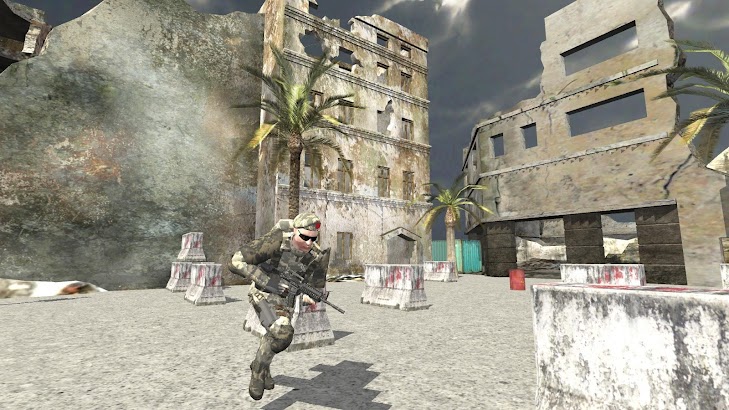 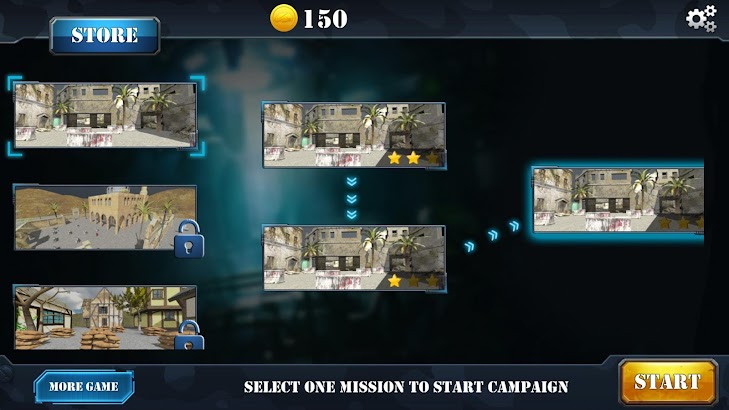 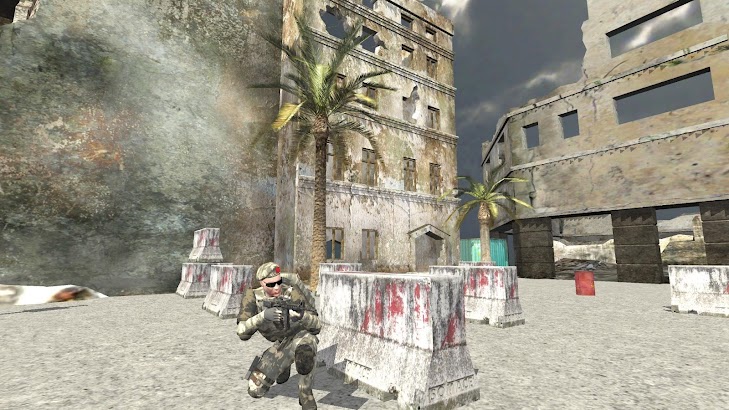 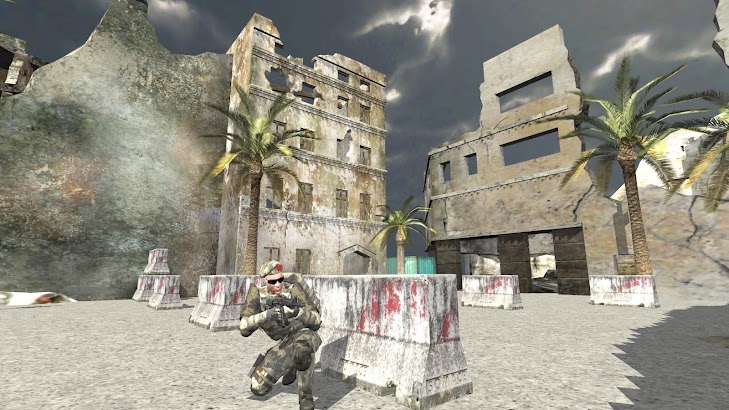 Action Strike is an exciting new action combat game of modern war that lets you control the action, and equip gun, armor to fight against terrorists on the battlefield.
The commando is your prime character in this game. He must shoot and run to against enemies

divine dubose August 29, 2016
The graphics are good, the controls are smooth ,it reminds me of playing elite killer BUT this has a different style. Good Job for making this game. One thing i would like to see in this game is a possible PvP on/offline.

UnknownMarch 12, 2017
The controls are hard to useEvery time I follow an enemy my controls start to get slower

Rafael Villarey November 27, 2016
Except the difficulty of the game it was so hard to finish

UnknownJuly 26, 2017
It was loppsided there’s more of a chance that you would die than survive

engel ngwa January 28, 2017
Good game..men kinda difficult. .no way to dodge them grenades and all

Elimar John Sanido October 30, 2016
WTF, no quit or exit option? you gotta be kidding me

Keenan Hudson March 29, 2017
It was good but the controls where hard

UnknownOctober 13, 2016
Oh yeah go counter terrorist attack in the small town and then I am not playing

Randy Gunn November 5, 2016
Deleted within the first few minutes the aim on the weapon was very stiff & would hardly move.

awesome_derp_ guy November 1, 2016
Thx for making this game good graphics and I want you to update this and can you put a PvP pls.thx

Little McDowell January 8, 2017
I haven’t played yet so let me play it and I will tell more about it

ryan esg April 20, 2016
But character is slow and enemy fast and granades lol

Godfrey Mwacha December 1, 2016
Just downloaded it and i uninstalled it right away