It is boring If we out we need to play from first and rook will give more commands only one alien is in game but in main menuif I give awards some aliens in black and white but we cannot select it and this game is offline and6.95 mb it.waste I should download any other game of ben ten and iam a ben ten fan 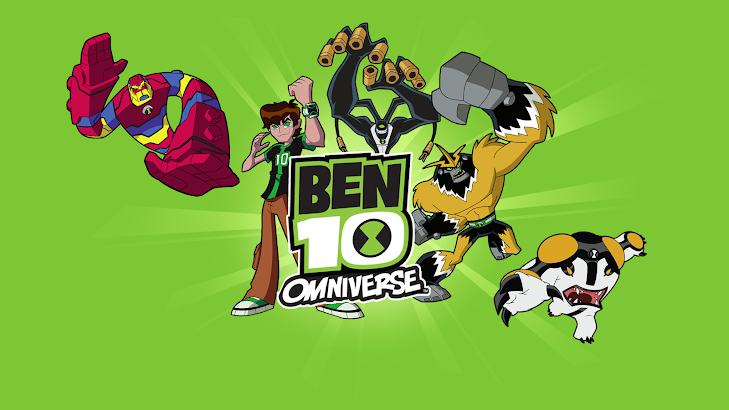 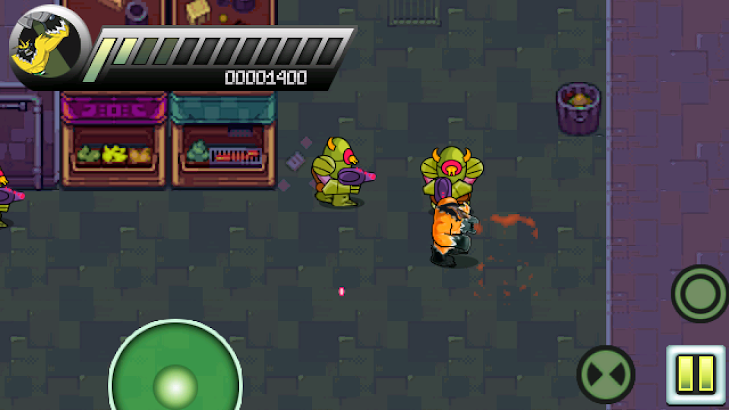 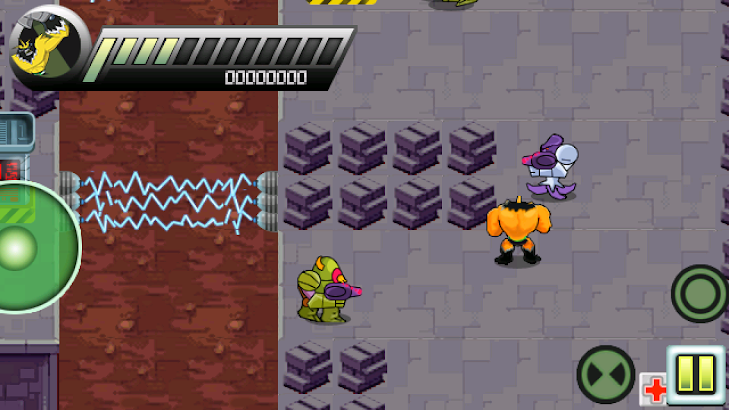 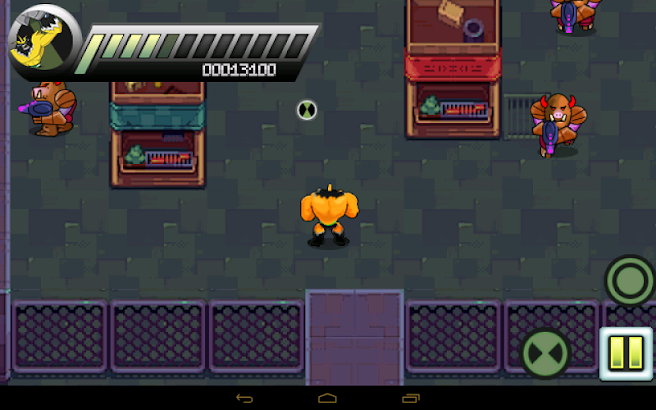 Stop Psyphon from destroying Undertown! The evil Psyphon has planted explosive devices throughout the city and is threatening to detonate them. Ben’s mission is to find and deactivate all of the devices as quickly as possible. Rook, Ben’s new partner, will be joining him on this new adventure. Help Ben defeat Psyphon and his mercenaries and save Undertown!

————–
★ Battle Psyphon and four different types of mercenaries!
★ Collect maps to help you navigate 3 Undertown neighborhoods.
★ Use the Omnitrix to transform into Bloxx, Cannonbolt, Feedback and Shocksquatch.
★ Each form has special powers you must harness to accomplish your mission.
★ Enhance your powers by scoring points!
————–

COPYRIGHT 2013
ALL RIGHTS RESERVED.
PUBLISHED BY GLOBALFUN
CARTOON NETWORK, THE LOGO, BEN 10: OMNIVERSE AND ALL RELATED CHARACTERS AND ELEMENTS ARE TRADEMARKS OF AND © 2013 CARTOON NETWORK

You can now select alien forms my pressing the Omnitrix and then holding Attack. As a note, in order to transform to an alien, the alien must be in your inventory.

leema rose September 26, 2016
If we out we need to play from first and rook will give more commands only one alien is in game but in main menuif I give awards some aliens in black and white but we cannot select it and this game is offline and6.95 mb it.waste I should download any other game of ben ten and iam a ben ten fan

Naim Zaman December 22, 2016
It’s a nice game but the last level is very annoying and uncomfortable so 3☆ fix it fore more stars.. What’s the fun anyway if the hero dies and villain wins!

UnknownSeptember 25, 2016
The game is awesome but the last level cannot be completed with anyone the villian transports him when I come near to it please update and give one alien who can defeat physhon likeso I will give full five stars

hulk December 17, 2016
(so childish)Not good,I wish I could give no stars.ALAS[the makers have adviced this game for 7+ years age,I say that I would have liked this game if I were 7+ months)

Desired Ghoul November 4, 2016
ITS BECAUSE YOU HATERS ARENT FREAKING KIDS I WONT LET THIS GAME FAIL

Muhannad Gabal August 31, 2017
It is awesome game I defeated physon very easy with cannonbolt but please add a new episode and more aliens to collect and that will be great!??????

Allen Steve February 25, 2017
I completed it twice just because I had nothing to do . It is not a dumb game , I am happy for the fact at least now,some ben10 games are comiming out.

JITENDER MEHTA November 7, 2016
This is the worst game I have ever played in my live don’t download this game if you have downloadeddelete it

venkata subbarao munagala October 2, 2016
the handling is so tuff and i dis liked that game please don’t download that game

Vaibhav Agarwal October 4, 2016
There is no complete controls I can’t understand what is happening this game sucks

Souhardya Chakma September 9, 2016
ben ten have too many aliens but in this game there is only one alien

aditya nagarur September 21, 2016
Its last stage is not nicevillan transports him selfto other places wheni come near

Prachi Patel October 28, 2016
Plese dont waste the time for downlode this this game is sobooooooooooooooring

Project G.S September 23, 2016
the last stage cannot be completed by any one I have tried a lot but we even can’t hit him

sanjaykarthick s June 4, 2017
There are no controls for this game. I can’t move on any side. Just I can attack

Rholannce Velasquez September 11, 2016
This is not a nice game….i think its not the ben 10 maker do this game

UnknownJanuary 11, 2017
It is a good game and is easy to play there are four aleans but at last level Phypson can be defeated by cannonbolt

UnknownMay 29, 2017
This game is very very bad in the world give me a new God game

Vedant Desai December 3, 2016
Add more aliens like waterhazzard, waybig, wildmutt and many more in the next version

Prateek Singhania February 4, 2017
It things was very like but the alien not change

Aayush S October 27, 2016
Not a good game tell me how to defeat phyphon

Prakash Chevuri November 8, 2016
This is good game but it’s only one alien