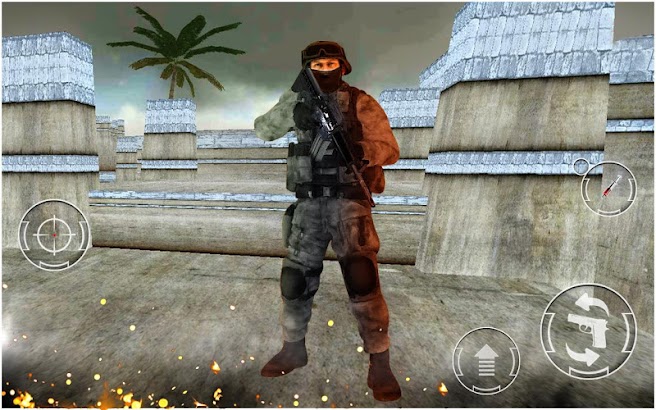 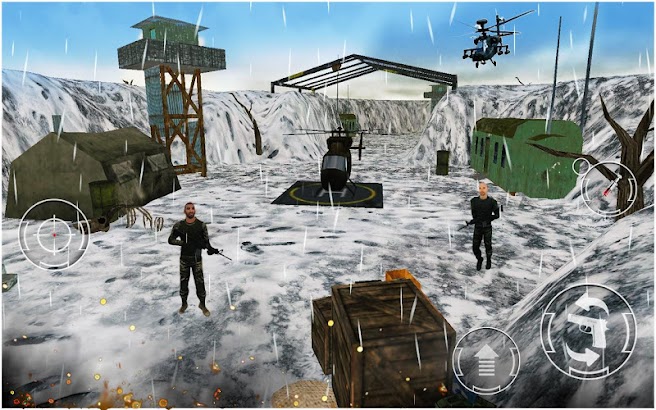 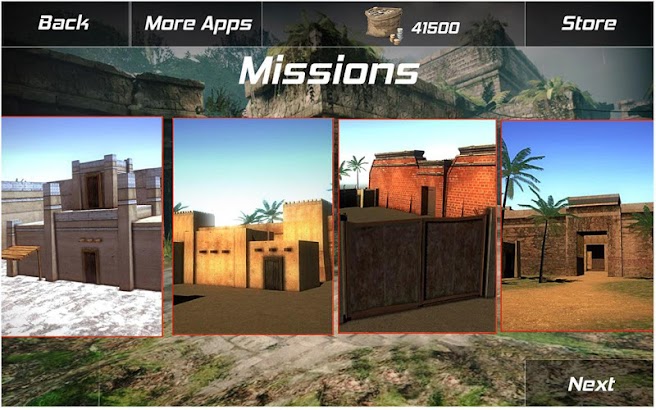 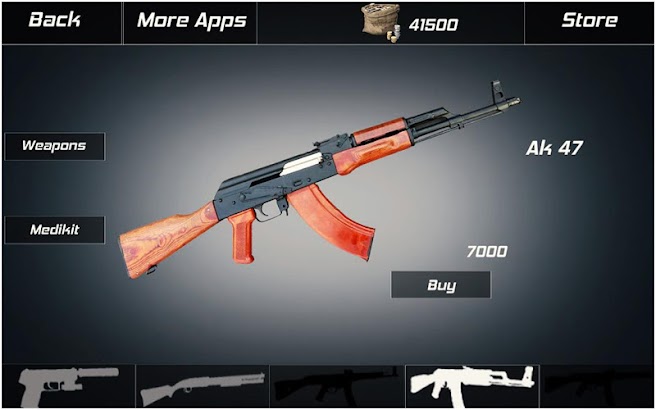 Counter Terrorist Attack is an action packed shooting war game. Encounter the enemies with armor, Ak-47, shotguns and new destructive weapons. In counter terrorist attack 3D game your role are as the brave assassin commando from the army force. With every targeted gun shots you would get in practice with your targets. Accurate and precise aim practice will lead to more accuracy will help you to assassinate the numerous terrorist. Keep in mind; these are the rebel terrorist, and you are going to lead the SWAT and anti-terrorist team. More advanced features of the crusade against terror allow your choice of ammo, like shotguns, Ak-47, and machine-guns from different places during action. Travel deep into enemy territory to locate and eliminate hidden targets. Stare down your rifle scope, zoom in to find and identify the target.

How to Play:
• Choose your mission
• Shoot with fire button
• Move up down jump button
• Use advance weapons to eliminate the enemies
• Auto target whenever close to enemy.
• Change different type’s ammo during action war.

Hawk DA Bear August 18, 2017
Don’t even bother with this trash. All the highlighted reviews say good graphics when there are none. They are either bots or people who have never seen an electronic game besides this one.

Mark Montano June 9, 2017
If you like AD’s wasting your time download this.could not even get into the game thanks to your ads I uninstalled this app a shame I thought this would be a good one to

Mathias Henderson April 2, 2017
Wish it cost like 1usd and didn’t have such a terrible progression system

Rider Rider April 18, 2017
Need some updates.It is not working properly on my phone

UnknownApril 6, 2017
Not so cool as image shown

imran shah February 16, 2017
Concept is awesome but control ads even i cant mute the sound (help me help me…) awful experience and there is no store in the how can i buy new guns?

Rips Ripender February 24, 2017
If only talk about only Game.. then its perfect.. But controlling point is ruining this whole game

Hansika Palthiya January 8, 2017
U ppl need to improve it coz we can’tmove on

Manan Malik January 1, 2017
I have byed all guns and he always show 2 guns only while playing