Couldn’t even play the game. Every time I click play an ad pops up. Don’t download it! Sucks! 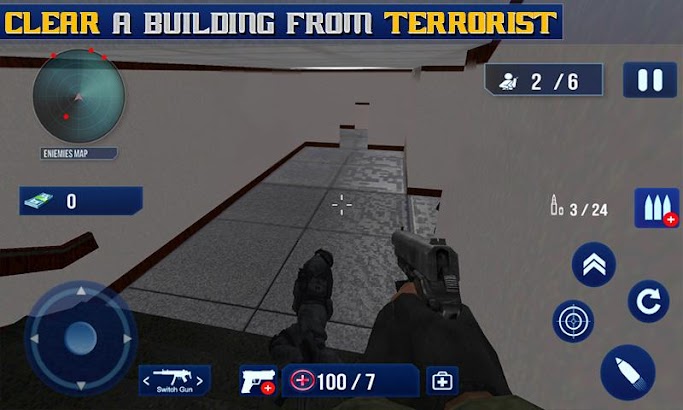 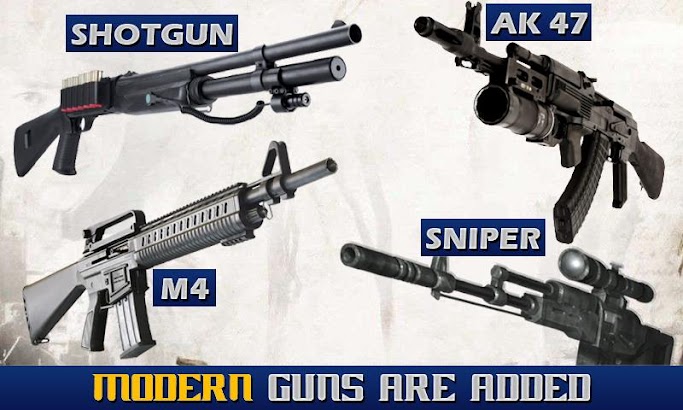 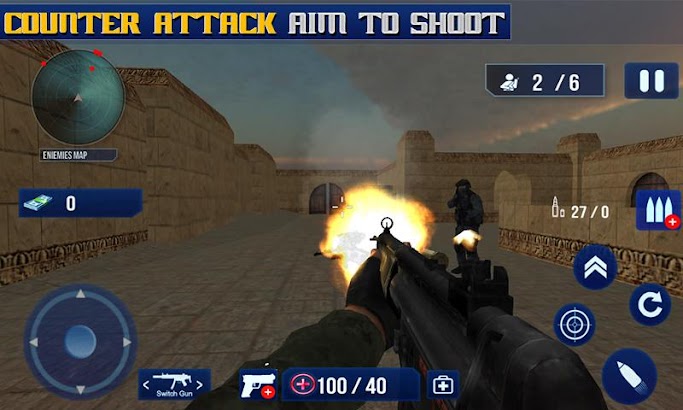 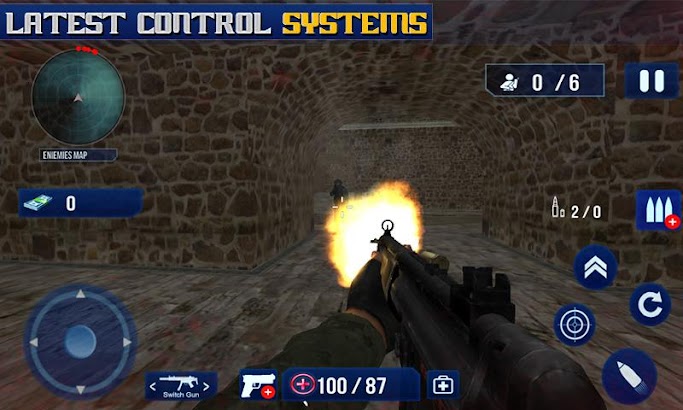 Brandon Gautreaux August 24, 2017
Couldn’t even play the game. Every time I click play an ad pops up. Don’t download it! Sucks!

Muhammad Alam July 18, 2017
It is were stopped game do not download it

Jaedin Akers May 22, 2017
I am hoping it will be what I am looking forward to seeing that is all.

Darwin Cerritos September 30, 2017
Way to many adds could not even play the game it sucks

Vianey Juarez October 9, 2017
Guys this is not sponserd by the haters this is just fun im keaping this game forever

UnknownOctober 7, 2017
I love is game when areyou going to make another one please ?????

UnknownApril 12, 2017
I love this game its super cool I wish if you could just fix the turning and fix the ammo thing and plus maybe you should add zombies and guns plus you could probably can update oh I almost forgot this game is super amazing keep it up

Joanne Garris February 20, 2017
You cant even turn too many ads and at one point you may run out of ammo and cant even reload

UnknownApril 28, 2017
I like this game… When I stress or boring..I play this game….I stress and play game and shoot who I hate them

LuckyJ March 4, 2017
Can barely turn around and never have enough time to pick up a gun and it’s hard to control

jaysen pagilagan February 26, 2017
This is my favorite counter strike

UnknownApril 20, 2017
It is so cool game and I was sohappy from this game

Stephano 024 January 29, 2017
A ton of fun. It really does share a resemblance towards the PC game Counter Strike and I’m pleased that it can be played when offline. The ability to pick up weapons would be nice. Overall fun shooting game.

Justin DeLeon February 7, 2017
Controls are to hard on mobile. Can’t even turn. No options for sensitivity or lag. Please fix.

UnknownFebruary 5, 2017
It is awesome and addictive etleast to me:)
Tags
COUNTER STUDIO