Bloody hell.. it does not open.. guys donot waste time.. behind this 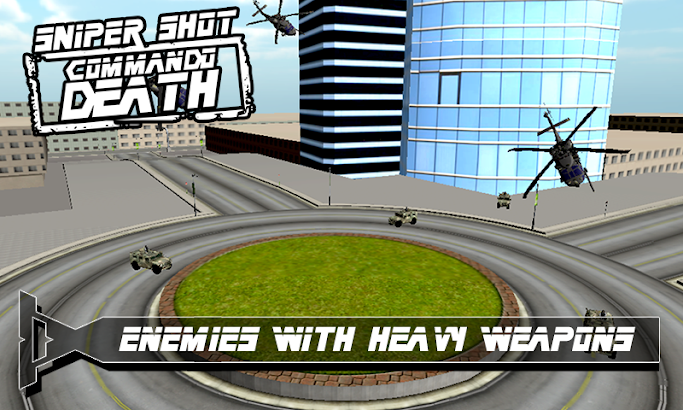 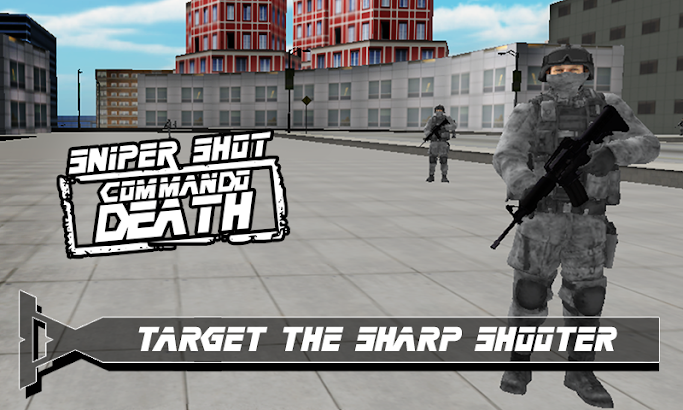 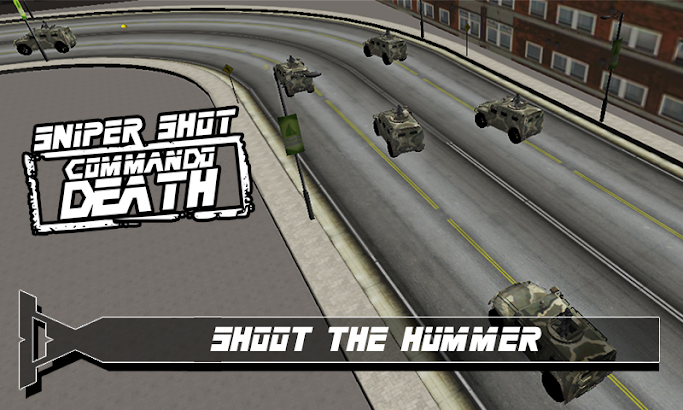 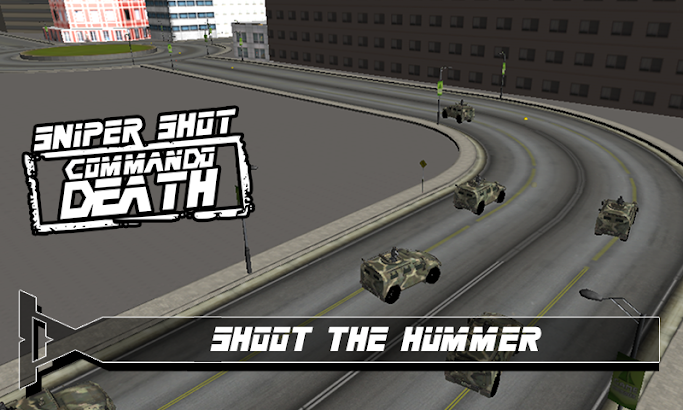 The enemy squad has taken over the city and the hero – The City Death Sniper , as a one of the best snipers is assigned a task to clear the city by exercising his matchless expertise in sniper shooting with bullets to hunt-down the responsive enemies from a top edge of a building in a damaged city, who have taken over the city to meet their ill-intentions. Mr. Sniper is the last hope of the city inhabitants, his strategy will be to segregate and snipe them one by one.
To make situation more challenging and interesting, The Commando Sniper faces 10 multiple waves with increasing number of enemies with decreasing time .

As an elite Commando Officer, you have been given a mission to fight directly & clear the city with limited weapons and little time. You are expected to do an awesome job and succeed at all costs.

Be the Sniper Commando in American Military that has elite snipers trained for combat for mountain and Urban sniper shooting scenarios. The enemy has disguised in military soldiers uniform. You are one of the Best sniper shooter to spot the equipped enemy. Be in the battle and war to shoot down the enemies with gunshots as a part of American army battle. You are at a mission of American army to kill down the enemies and terrorists in the war by wisely using your limited sniper rifle ammo to achieve VICTORY!!!

Aim the enemy squad by head shots at a distance in the battle and war and have an experience of best sniper shooter . Take your best bullet shot to spot, counter attack and kill them. Take a Brave Stand up for your Country to WIN! The Best Thrilling Destruction War Game!!!
There is no way to back out, you have to face and kill them, strike with the best shootouts and head shots while staying at the mountain shooting range. The battle field is full of armed enemies and they are coming in Big Tanks and Helicopters in the war field. Fight and aim them to shoot them out with long binocular vision.

Game Features:
– Mesmerizing 3D army base environment
– Realistic military base with jets, helicopters, oil refinery and tanks
– Multiple enemy characters ranging from marines to snipers.
– Well built storyline
– Multiple missions with increasing difficulty
– Enemy characters with unique attack, defence characteristics and AI-
– Efficient weapon controls & movement
– Radar vision
How to Play:
– Touch & drag anywhere on the screen aim your shooting weapon
– Tap the fire button on the right side of the to shoot and start your assault
– Use the scope button to aim closer
– The shooting weapon has unlimited ammunition but time to respond is crucial

Pranay Pandit July 3, 2017
Bloody hell.. it does not open.. guys donot waste time.. behind this

UnknownNovember 26, 2016
So oo boring plz do not download it

Johnn Andrea July 27, 2016
Not event play yet,but add ons has been so many show up … what kind of a mess,just wasted my time.

Awesome Variety August 8, 2016
GET MOBLIE STRIKE! TRY BULLET TRAIN! HERE, WATCH THIS 2:00 ADD! WOULD YOU LIKE TO, CAN YOU, WILL YOU?Point is. ADDS EVERYWHERE YOU LOOK!

Astor Cheryl May 16, 2015
Wooow Very interesting… Nice graphics i was searching for this no match for this nice interface and great Idea.

Kevin Bradley May 6, 2015
Death Commando Sniper Shot 3D is one of the best sniper shooting games I’ve played in my collection. Love the realistic 3D renditions and there’s so many different types of guns for me to choose from. Thanks

kaping mayo June 3, 2015
Why unity Change their name and use fake names…to be honest you guys create the worst games…..

Jon McPhee July 6, 2015
This is a rubbish product. Full of adds and jams up freezing phone.

Francesco U April 28, 2015
There are ads every where even when you shoot ad

Bilal Khan April 28, 2016
I hate shooting games and my brother Kane also hate this like games and this game will REST IN PEACE ???

jermaine rose August 11, 2016
Each level before the game starts a ads pop up during the game its the same thing

Abbas Khan November 14, 2015
I like this game its a great game for waste of time I like sniper’s game and his army

Randy Drake October 31, 2015
To many ads.. Could be in the middle of shooting and go to ads