Block and hit game, nothing else… Boring

Screenshot Fight of the Legends 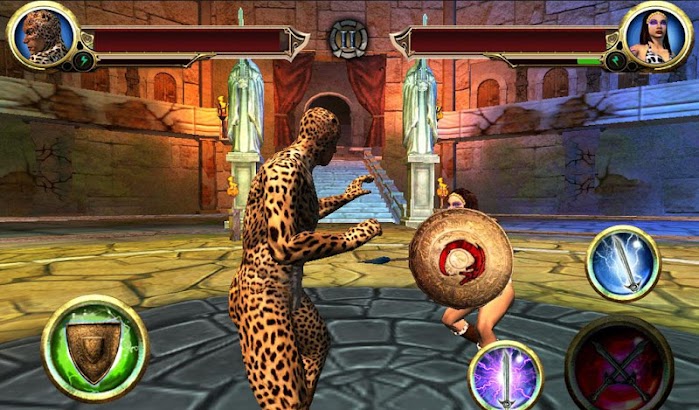 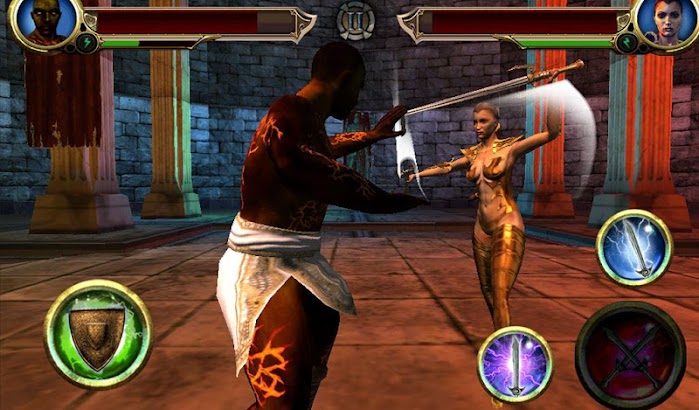 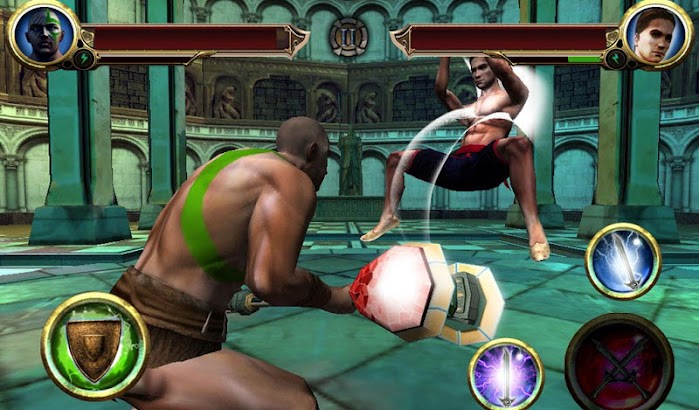 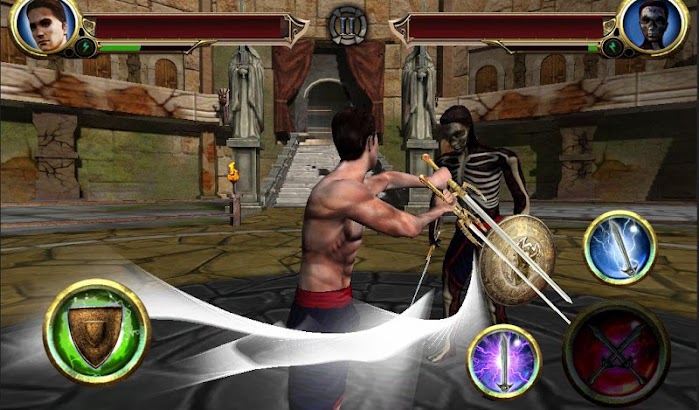 Story:
During the events of Fight of the legend, both the forces of light and darkness have been annihilated, with only the thunder god Indra and the lord of the hell Narakasur remaining to represent them. A severely weakened Indra is about to be killed by Narakasur, but casts a last-minute spell on his friend Koko by taking him to a different dimension, whose walls can be broken by disabling the balance of Earth. To disable the secrete space break (To enter a dimension one need to access the doorway between the space) path Narakasur have to break the balance of Human’s energy which makes him strong enough to break the dimensional gateway. So he hosted a tournament to let mortal world know, who the greatest fighter is, but background story is to get dark energy generated from the fight.
While ensuring progress in the tournament, whose key attendees include Urushi, Reina, Dazbog, Katya,Khanda, Jager, Flin, Tani etc, Narakasur attempts to enter into middle world to destroy Earth’s life balance. Koko, who has got the power to control some of the elements of nature, who protects the balance of earth is now willing to protect her Mother “Earth” by giving power to different warriors so that the balance remains calm. As long as the fight goes on and balance remains calm, she can heal Mother Earth from Narakasur. Else it’s in Indra’s hand to make the last stand.

Claude Kgatshe January 17, 2017
Block and hit game, nothing else… Boring

Shyamlal Sitirya November 20, 2016
I love this game and I want next. Version

PRANAB KUMAR KUNDU October 29, 2016
It donotdeserve to be agame

Michael Bernholtz July 20, 2016
Would be a five if it didn’t freeze at second last level and stay on the loading screen, (Katya) anyone else experiencing this?

Kaseeno Noni August 6, 2016
Not interesting and it is the worst game ever don’t waste your time downloading it.

Uttam Mandal September 30, 2016
Fight of the legend is a super fighting game this is my favorite game.

Chanda Reynolds July 28, 2016
So many ads I can’t even play horriblegame

Manuel J. Castillo August 6, 2016
Can even try with so many advs

UnknownOctober 4, 2016
Not that much nice

John Zander Cabantog April 28, 2016
This game is too many ads and will fighting the ads is opening bad trip hated