You will feel fear cripples! 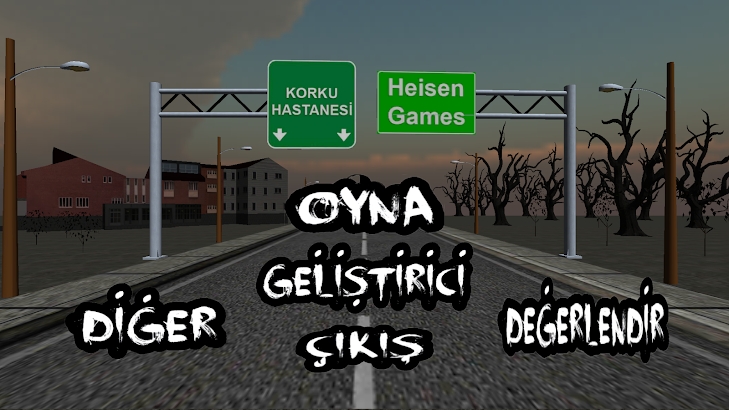 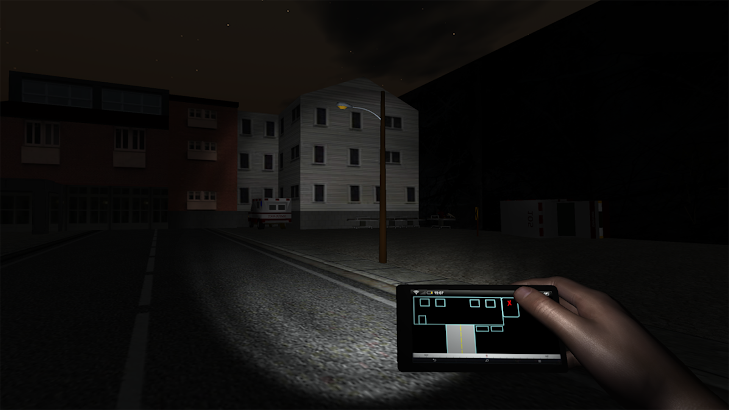 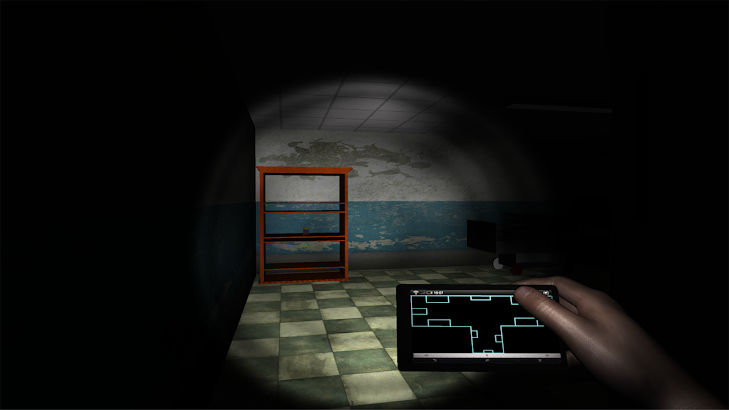 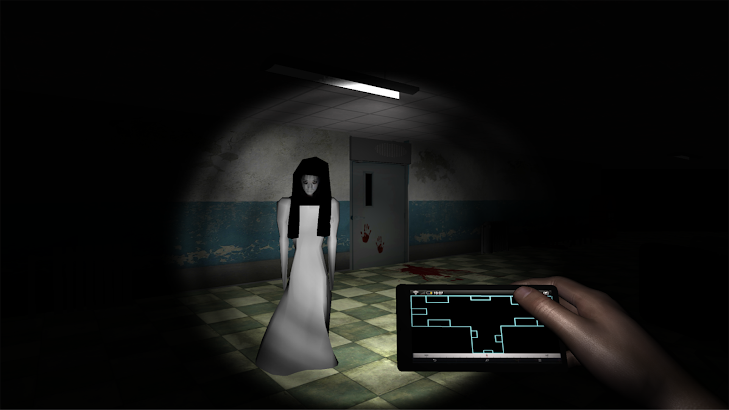 Are you ready to be scared?

Surrounded by a ghost in a hospital only chance to survive on a mobile phone!
This hospital is the closest friend stuck to risk his life to save you ready?

With just one phone light in a dark atmosphere, you have to find the way.
Consider messages from the phone and reached closest friend.

Note: It is recommended to play with headphones.

ProPOP38 Boi August 1, 2017
It’s good the controlsareoka and the gameplay is is oka but it doesn’t make sense like oka it’s a horror haunted hospital but your in space you get a diamond then a portal is just there and then your in space it makes no sense what so ever

UnknownMay 14, 2017
It wasn’t in my language but it’s simple to understand

taylor whatever August 27, 2017
Its cool a and fun you should down load it

Sam Gulbar November 1, 2016
Please make it clear how to enter In hospital

Mike Hamlet January 20, 2017
I got to the girl but had to re start the game it sucks

naadi dharshan January 25, 2017
OK thanks for the gameOK super

Madhusmita Mishra August 23, 2016
Don’t instal it… Because it was too much horror.. You Can’t play…

BmanFireStriker 1658 September 10, 2016
It’s a good map but it’s kind of confusing because I don’t know how to get in the hospital

Gianni Presutti June 30, 2016
Do not download this game…you cant even play it and its in a different language

brenna Yarger May 8, 2016
I haven’t played it but I think it is creepy because I tried to watch the video and it wouldn’t let me and I had full WiFi

Wendy Ledezma November 25, 2015
When i was play game and l saw ghost little scary and l was stupid

Sophia earnshaw March 6, 2016
But Is the a way that u could put it on English

Saleena Parr April 4, 2016
u have to go on the other side of the hospital where a person is at and there will be a key next to him.

erica Wilbourn February 1, 2016
How do you get in the doors

Mattupalli Kalyani April 16, 2016
I think it was fun but it is horror game

Purple Folf May 3, 2016
Wow you did such good graphics

Pat Peel September 5, 2015
All it does is go in circles-one way!! Started getting dizzy. How do you make it move, ie. forward, circle the other way, jump(?), etc?? Anybody else having these problems?

Fairy shika September 27, 2015
How to play am wondering here n there but nothing is coming in front of me

tunchei Angry July 31, 2015
The hospital 3d was scary and i thought the lady was a zombie haha
Tags
Heisen Games