Dig and find freedom through old mine,while running away from horde of monsters!

I liked this game,it wasn’t all to scary but made me kinda nervous of dying.But it’s annoying when people say horrible stuff about this game then use they’re age like it’s a threat,if this game left you no emotions other then laughing,Pat yourself on the back and say no more. 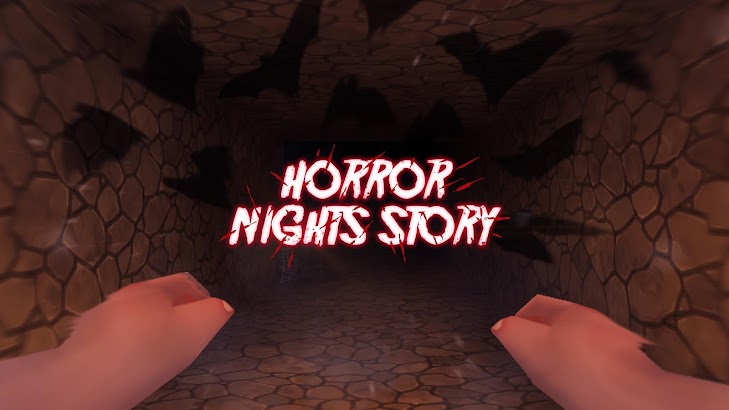 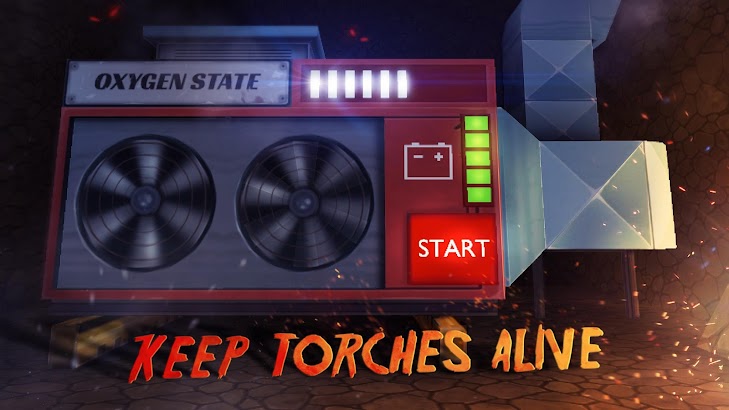 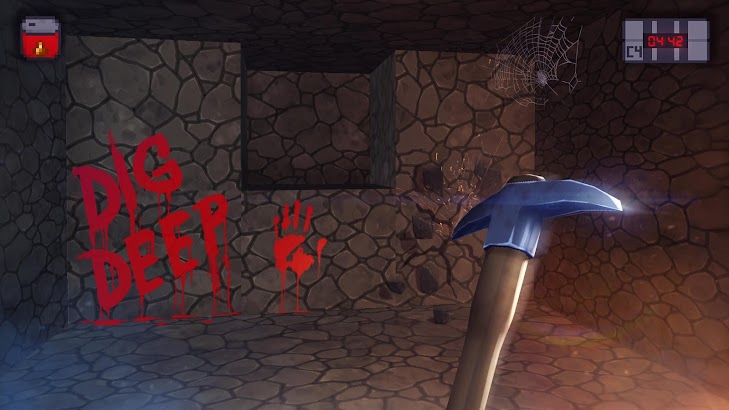 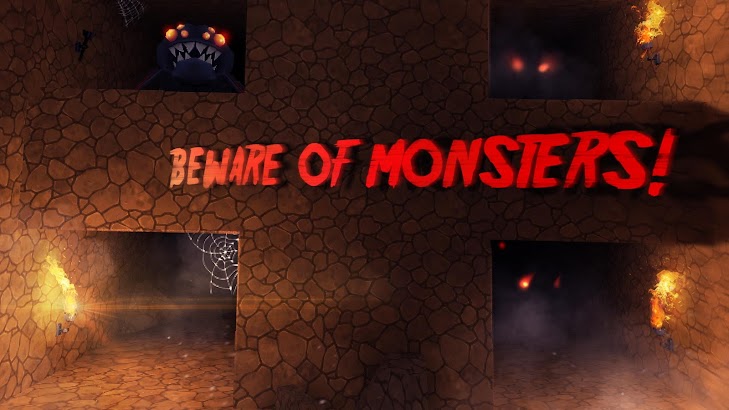 Dig and find freedom throughout old mine, while you are running away from bloodthirsty horde of monsters. But be on the lookout! You will have to take care of 5 bombs in five nights which are prepared to destroy the mine. There is no craft in here, just escape from this forgotten memories and nightmare as fast as you can!

UnknownOctober 13, 2017
I liked this game,it wasn’t all to scary but made me kinda nervous of dying.But it’s annoying when people say horrible stuff about this game then use they’re age like it’s a threat,if this game left you no emotions other then laughing,Pat yourself on the back and say no more.

Lo l October 22, 2017
Awesome! How is this so good?! I posted this on my youtube channel and lemme tell you,it was amazing! I’m going to do a series on this!

Pumai 42 August 24, 2017
You should Upgrade the pickaxe in the later nights it’s nearly impossible to beat I showed you some support by playing this game on my channel

Wither King Lord September 5, 2017
It is very hard to beat but kinda cool

KyléGaming August 12, 2017
Ok, so this is an awesome game. It plays well, has great variety, but there is just one problem. The pointless moments were monsters are in the cave and it makes a loud sound. I get the game is scary, but those moments don’t have any significance. I don’t like them. Take those out for the fifth star.

Che Santiago December 25, 2016
Im 7 and its not scary its made by bloody mary and freddy the jumpscare just made me laugh and i said ha u think u cant scare me!! Lool!

tarmy March 4, 2017
I just got this app andI’m not even scared and I get scared a lot and I’m only 11 years old. Wen Freddy aperd I was just like oh hi Freddy. And I died only 3 times. It’s rely fun and you shud get it.

ToxicPrincess October 26, 2016
I got jumps card by bloody merry not spooky and by freddy still NOP

VG killerXgaming November 10, 2016
I saw my bro play this game and it is awesome but when he failed he hav to pay to continue the last night…That is no good as i need to pay pls3 fix this problem

kairi beckham October 3, 2016
I need to put on Jacksepticeye or Markiplier just to stay not scared. Good job on this game!

UnknownJanuary 18, 2017
Not scary u should make this more realistic with slender jeff the killer smiley dog etc these are monsters u could add and by the way I’m 9

Isaac Hart November 29, 2016
You have to buy the continue.JUST MAKE IT FREE AND I WILL LEVE A FIVE STAR REPORT AND I WILL TALKABOT IT ON YOUTUBE MY CANCEL IS ISAAC AND JEREMY HART.

Ashraf ali October 28, 2016
I HATE HIM SO MUCH REMOVE HIM EVERYTIME HE KILLS WHEN I PLACE C4 BOMB

Lacey Reuer July 20, 2017
I like the game when Freddy showed up I was like hi Freddy wat u doing here I get all horror games I’m not scared I’m never scared cause I’m only 8 years old I love fnaf and horror

Lucius Cornelsen December 4, 2016
It’s a really good game with lots of potential but I do hate how you have to pay for the continue option

Elijah Waddell January 1, 2017
Good but you have to pay for continue which makes me rate it 3 stars if you didn’t need to pay then I’d rate it 5 stars

Hi There September 12, 2016
Guys I played this on my old phone and it was so fun. Game=life. I played the real five nights at freddys.

CreeperGames August 21, 2016
It is fun ,easy to use, and semi-difficult to beat.

Jackson Weber July 19, 2017
I’m 7 and when I saw bloody Mary I got scared and I shook all over the place

Matthew the great ortiz May 24, 2017
It’s so easy just keep monsters away and dig

Beauty Shah April 14, 2017
It is a really awesome game but it is hard on the bit when you see Mary because once you see her Freddy comes to jumpscare

ADAM AQHIL August 29, 2016
I not hate this gamesbut this game is good too

Cody cloud November 12, 2016
I love the game but It is really hard to escape level 4

Triston Beebe January 22, 2017
Bro it scared the bloody heck of me mate

Colleen Sweeting December 4, 2016
MARKIPLIER WOULD LOVE THIS!!! MAKE A PC VERSION FOR MARKIPLIER

OT Thio November 19, 2016
It is too nice too play and is not scary and I am only 8
Tags
Rostislav Kaloc