TO MANY ADS DUMMIEWASTE OF TIME PEOPLE DON’T DOWNLOAD THIS APP FOR IT HAS TO MANY ADS :-(:-(:-(⌐╦╦═─ GAME SO BAD 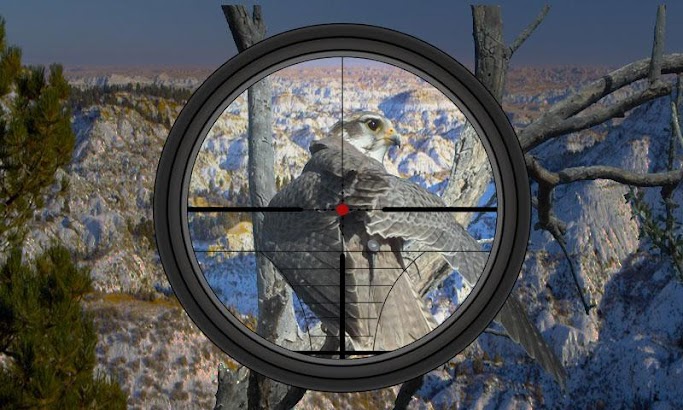 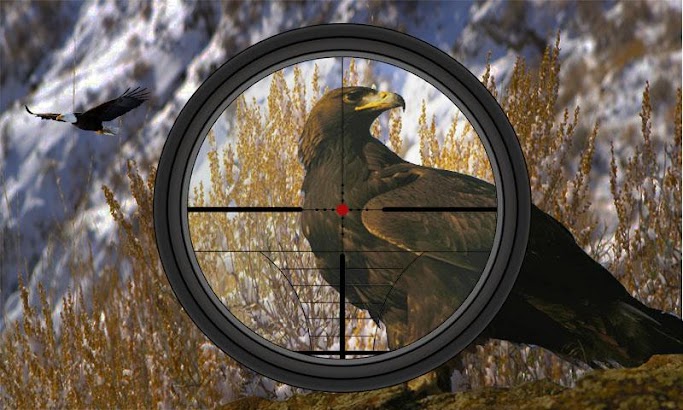 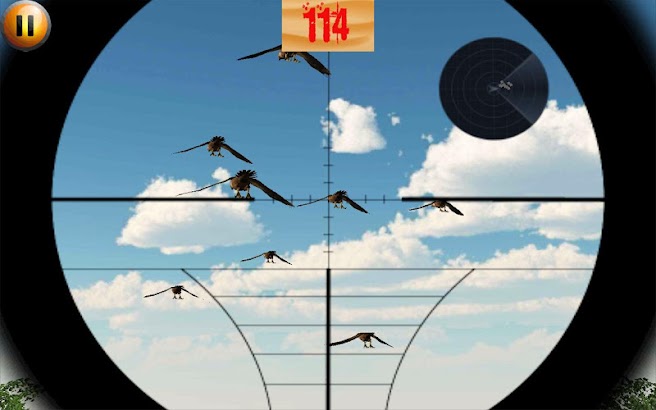 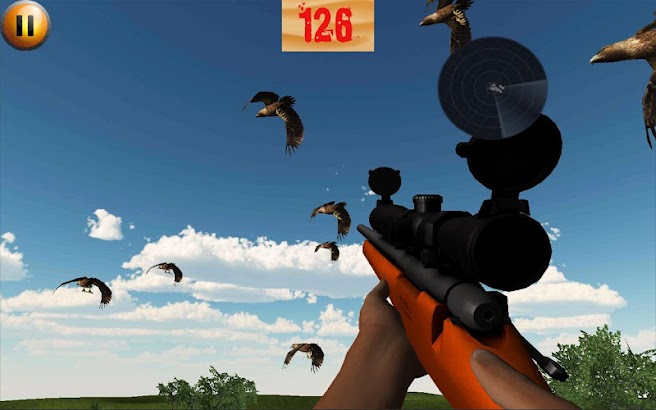 Desert Hunter Africa Birds is very addictive and thrilling hunting game if you love birds hunting then take a sniper gun and enter in african desert to hunt africa birds. A variety of birds is present in desert which you can hunt. Hunt the desired birds of each level to unlock more levels, in the limited time otherwise game will be over. Radar will show the birds position so you can kill the birds very easily. One thing is necessary for bird hunting be cool and relax to take accurate aim of the birds. You can improve your aim skills and build your stamina.
Features:
. Hunt different type of birds
. A lot fun and enjoyment
. Use radar to locate the birds
. Cool african desert environment
. Effective sound effects
. Use the scope to take accurate aim
. Easy control with challanging game play
. Latest version of sniper gun

KARAN KEDARE July 30, 2017
Good creation,but u need to control is best ?? and weapon focus is not ❌good another game is good ? ?

UnknownOctober 14, 2017
I’m actuallya hunterso I like it the way it is butyou should makeit so the gun stays steady

Caleb Roberts December 24, 2015
Screw this game it’s very hard and the ads please make a better one with no time and no ads please fix

Britnee Robertson December 4, 2016
It would not even load I never got to play it

Mana Mithai May 17, 2015
Was good game and great control love this game

Mehak Gill December 2, 2016
Fabulas game on what a graphics and short timing