Annihilate zombies as you save the world, best tower defense shooting game 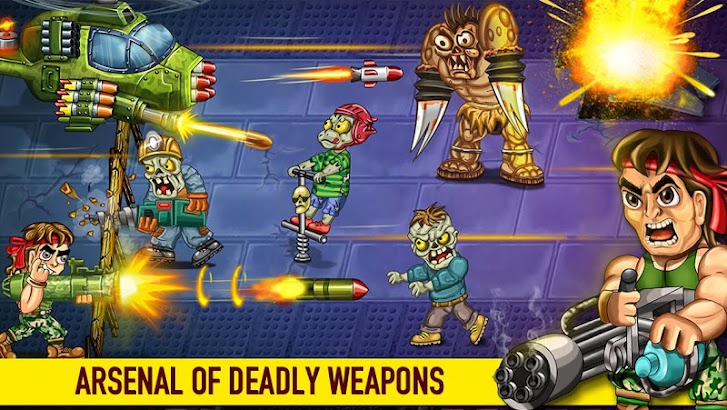 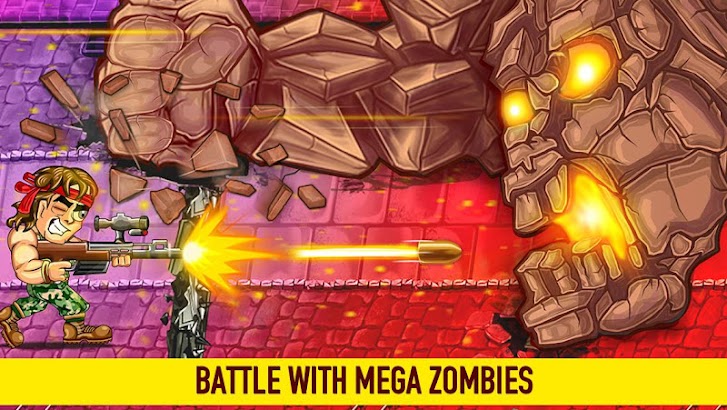 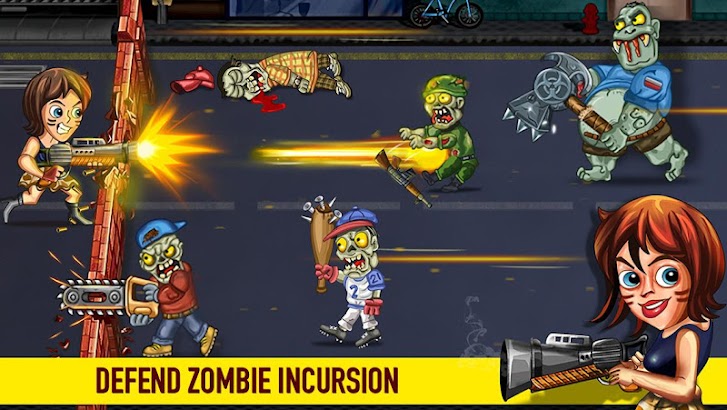 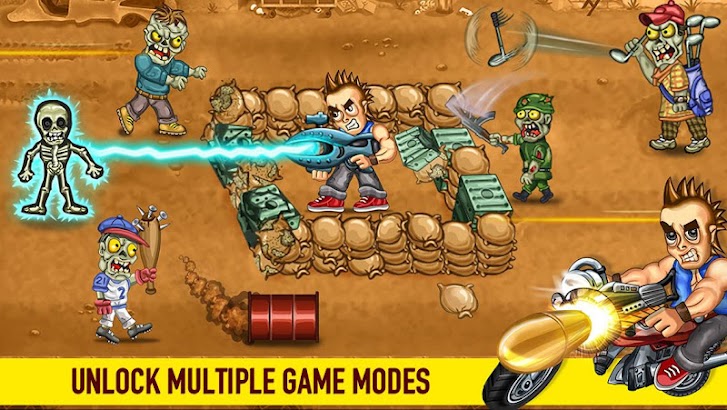 Last Heroes! Last Stand! Last Hope! As the only remaining last heroes left standing against brutal zombies, you are humanities last hope. Use all your specialized skills to survive the onslaught of enemy zombies and avenge other fallen heroes.

Get ready to utilize stockpiles of powerful weapons, supercharge them with upgrades and build up your defenses in strategic ways to protect the Last Heroes. The world’s most addictive strategic defense shooting game is here!

Get ready to be mesmerized by the most visually stunning 2D defense shooting game you’ve ever played. That’s not all, there’s much more zombie craziness, filled with powerful rockets, specialized guns, helicopter attacks and more. Strategic defense shooting games have never been this fun and addicting!

The time has come to unleash your inner hero, defeat the evil zombies, and save the world!

Bring out the big guns, it’s time to shoot some zombies! Our latest update makes blasting undead enemies better than ever, all thanks to performance improvements and numerous bug fixes. You’ll need equal parts strategy and weaponry to deal with this invasion, so download now, load up on guns, and get to zombie shooting!
New in this update:
– Various performance enhancements
– Several bug fixes

sergio montoya May 20, 2017
Just barely started playing the game that’s why i rated it a 3 but its pretty good so far

Arti Verma June 14, 2017
It is so boring and good way to earn money because a lot of things hire from 600ruppes

UnknownMay 24, 2017
I really enjoy it good graphics and cool updates.

Chuck Hansford September 23, 2017
Great time killer and great graphics…even I can play this game with my outdated gaming skills lol

Jayendra Bhardwaj June 11, 2017
I love this its very great players

kyle frost July 27, 2017
Can i get some extra gold or money for the great review

Raimundo Nhambirre June 21, 2017
Its good to play this game

Conyice Jones September 16, 2017
I downloaded this game all the time it fun to play injoy it

Prabhat Kumar Rai September 16, 2017
This is the best game in the whole world