To me this game is kinda disgusting because when that guy gets killed or let’s just say stabbed it makes a weird Sound that creeps me out and it shows blood…. And still I love this game.. 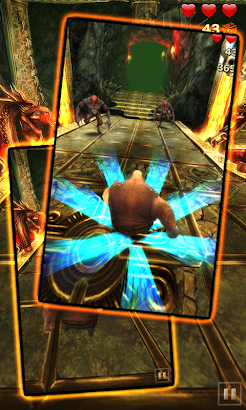 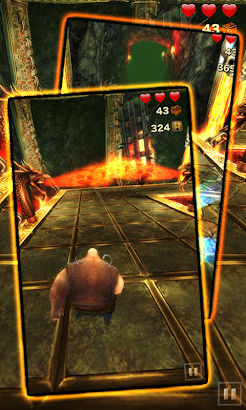 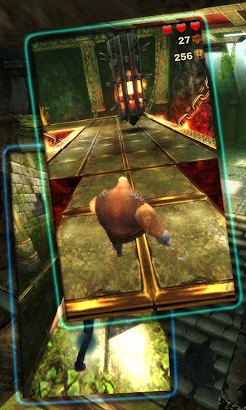 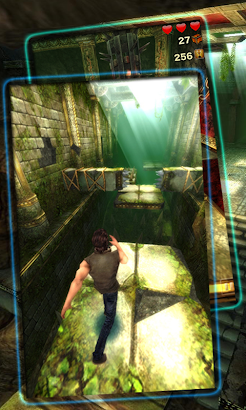 The latest and coolest running game in temple series 2013!
HD and 3D screen, gorgeous and smooth action!
This time, our escaping route is built in an isolated island on an unknown ocean, where human never steps.
Don’t you want to explore what kinds of mystery and dangerous trap are waiting for your characters?
Take up your phone NOW and DOWNLOAD the most exciting escape!

Description:
The hottest IOS game Lost Temple now finally hits on Android!
It’s a thrilling escape running game, you are chased by an unknown monster in a desert island and must do your utmost to run as far as you can!
Easy control and master, the farther you run, the higher scores you get. You can also unlock special quests to gain extra scores!
In Lost Temple, apart from experience normal mode, you can have a try on monster mode, in which you are the monster and you must run to catch up humans.
Join it and challenge yourselves!

Frisk_Determination_Dreemur_ Undertale_ March 6, 2017
To me this game is kinda disgusting because when that guy gets killed or let’s just say stabbed it makes a weird Sound that creeps me out and it shows blood…. And still I love this game..

Lace Galore June 27, 2017
I really like this, but i wish it wasn’t so hard to get new characters

Jamar Jackson August 7, 2017
I love how the game works and the background and music but the Characters are too expensive but I love this game

Simon Sikwese August 27, 2016
The game is awsome but I hate it when you have to collect the chets and buy the other charectars there are to expensive to buy

Amy-Lea Thornburg August 5, 2016
You can’t freaking buy anything other than gamble on a silly treasure chest. I wanna buy some characters!! The older version you could. Where the hell is the store!???

Ice Cream Ice Cream November 14, 2016
When I was a littlekid I downloaded dis on my dad’s phone. I was so fun! But now I want to play it so I looked at all running games. Aftera few daysI FINALLYFOUND IT!So I downloaded it ☺

Justin Morelli December 21, 2016
Would be nice if I could actually play the game without just hearing the music. I can hear the song but only a blank screen. Tnx.

Aqsa Hussain December 11, 2016
Im going to uninstall this its way to hard to collect ppl like when u open q treasurchest for 200 coins u earn 100 coins

Tsubasa Team December 20, 2016
Awesome game said no one ever

Cordelia Oji March 23, 2016
It is amazing how do you buy new characters please show me

Aaliyah Sandoval-mata March 30, 2016
Its the same as the original one but it is in a different seen.??✌

Saroj Nayak August 4, 2016
This is just opposite of like to me.This app must not contain atleast one star also.

Bharath Kumar July 19, 2016
Its touch is not good and the runner easily looses

Faiza Amjad July 3, 2016
I love this game because it has improved

Winter Girl November 1, 2015
Everytime I click on the girl characters it won’t let me change characters at all. On the game theres this creature who came out all of sudden it desapear and I died.

basavaraj kamareddy December 24, 2015
Unable to play this game on my oneplus one….tried installing many times, but still doesn’t work

Jay Em October 22, 2015
I love this game,its very funny:D.iam laughing when i play this gameeeeee…..PLEASE DOWNLOAD IT BECAUSE ITS VERY VERY FUN..:D

Jolly lollies Lol October 29, 2015
It didn’t do the actions I was I hated it that much I cancelled it from my games
Tags
HeartApp