Experience the life of a thug.

The old version miami crime simulator 2 was too good. But the new version just boring. After I install it, I thought new version will be good, but… What the hell. We need update imidietly and added some new cur…. Plz.. ??? 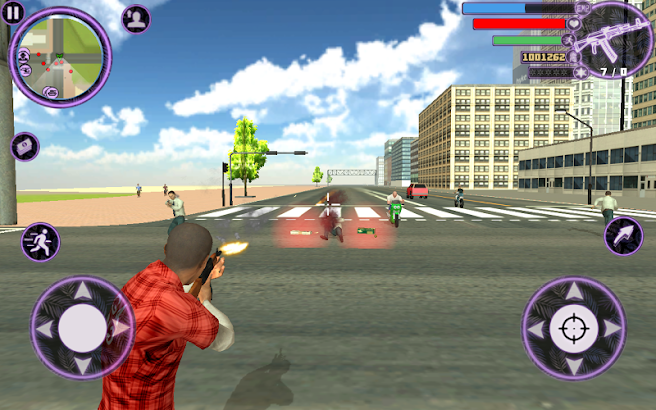 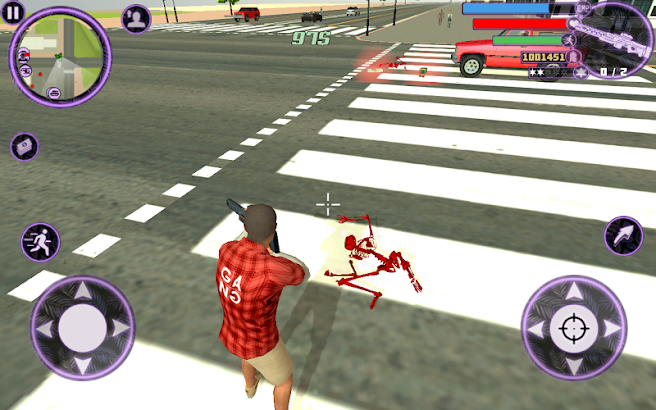 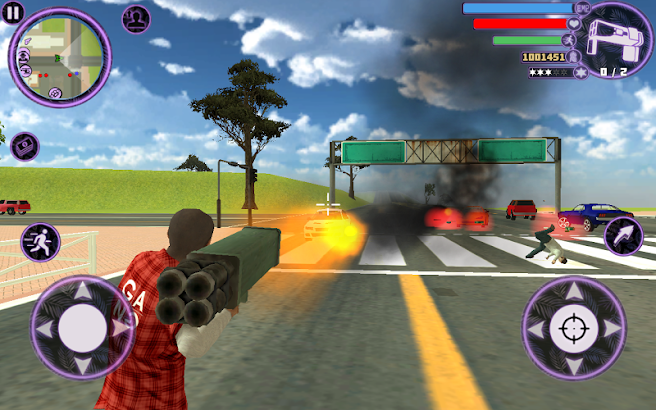 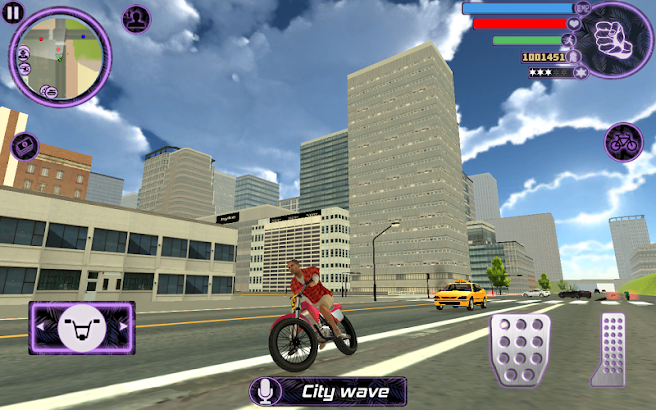 Criminal leaders quests for different fractions.
Best weapon choice at the local shops.
Special skills tree. Level up and upgrade your character.
The third part of a great crime simulator in Miami. Meet the local bands and try to stay alive. Explore the vast territory for lots of adventures and different tasks.
Become the great criminal in a city of dreams. Gain money, power and respect of all the bandits.

MD AFCHAR August 3, 2017
The old version miami crime simulator 2 was too good. But the new version just boring. After I install it, I thought new version will be good, but… What the hell. We need update imidietly and added some new cur…. Plz.. ???

Misty N Wally October 22, 2017
One of the best openworld sims that Naxeex has made. I just cant stand all the ads eeven offline. My fav GTA clone is “Big City Mafia”.

Padmakar Dhage June 1, 2017
I downloaded this game but it is not starting. Foolish game.Worst game. Plz look into this game and please make it good.

Fasil Md August 1, 2017
This game is very low graphic amd this game so boring…So you can upgrade this game and its graphic too.

Aesthetic Boi September 8, 2017
It’s impossible to get to the helicopter in the base. I tried everything I could to get in that heli but I can’t do it. Make it easier and I’ll reinstall it

Funtech Hackers June 16, 2017
It is good but on bike and car control should be changed like on car u can set steering control

naxeex raghavendra May 23, 2017
You stupidwhat is this game gun shop is no entry what is this

Vikas Agrawal August 18, 2017
I can’t take the tank and helicopter

Akash Sinha October 1, 2017
There was no entry for gun shop the door is very small please don’t download it

rajendra shukla September 1, 2017
This game is so interesting

UnknownDecember 18, 2016
Waste of time don’t download it plzz because it’slike a Miami crime simulator only but the controls have been changed

Zay Pea June 13, 2016
I hate it because you always gotta do stuff for other people and there’s nobody in the cars

UnknownApril 18, 2017
It sucks balls. In the game all hates me!.no body in the car.can’t see the map

UnknownNovember 9, 2016
The bike goes without a rider and when the girl comes to hit us then she only hits in air

UnknownNovember 4, 2016
Add airport for airplane and can get some gangster friend that stick to you together

phillip aaron February 25, 2017
Oh snap i thought i was able to drive a copter but look at that so sucks bring that game back were you got it from