Hot shooting game is coming now! Are you ready to join the battle? 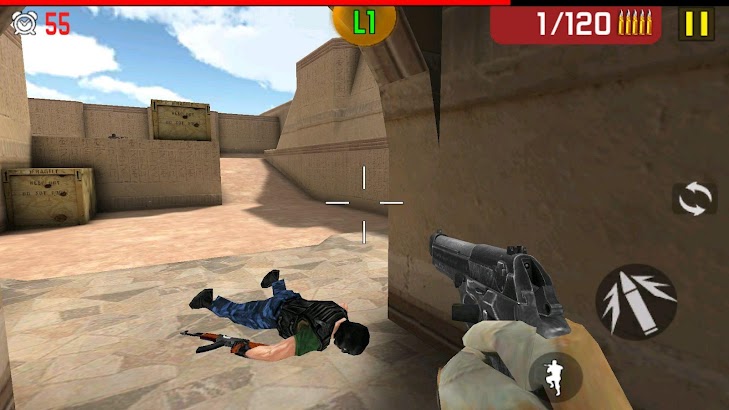 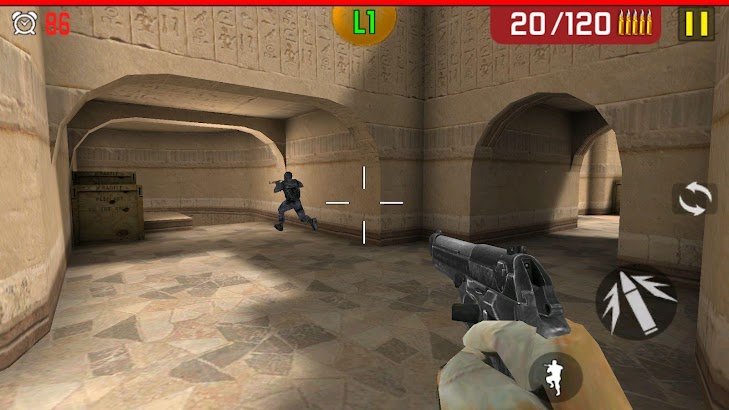 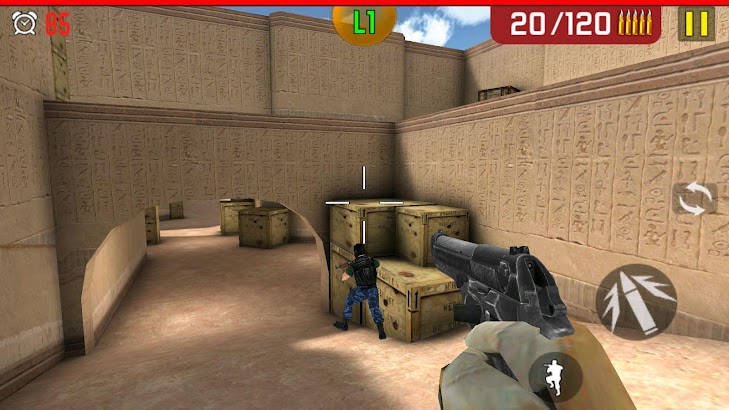 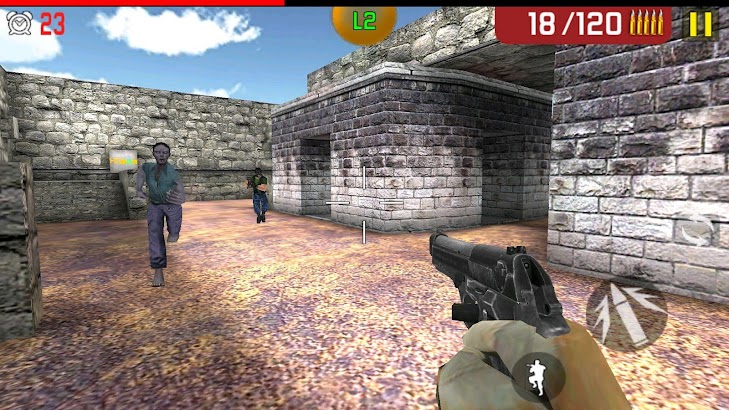 Gameplay:
As a commando, you need to have great courage to face ferocious enemies. Kill them one by one, you can complete your task! Game Victory can get gold awards, gold can be used to buy more advanced weapons. Of course, you are not alone in the battle. “Shoot Hunter-Killer 3D” has a ranking system, your record will be in the ranking system compared with global players. Ready to join the battle now? “Shoot Hunter-Killer 3D” will allow you to become a powerful shot expert!

Tahseen Fasahat June 1, 2017
I love this game you guy should download this game I swear to god this game is epic you guys should trt this game bye.

UnknownApril 2, 2017
I think this game is very cool and I will be a good time to get the same as the one that is a good game.

Nelson Johnson March 2, 2017
I love shooter games this one is fun

UnknownApril 16, 2017
This is my farvouit game and I love this game

balakrishna peddi May 4, 2017
Nice game I like graphics and more interesting

don johny July 9, 2017
Should have some improvements like maps and weapons

ScopeGaming October 2, 2016
It’s a ridiculous game because it’s easier to kill the enemies than the zombie’s. The only way I can kill the zombie’s is from a distance and not a close up because my weapon won’t fire and it’s really stupid. ?

Sandesh Jha December 12, 2016
Fight chugging along with the site following link up with to the be a able to and including the health

Farida Ansari October 12, 2016
I like it because the gun in the game is very beautiful and we can easily kill the enemies

Ethan Fabela September 19, 2016
It’s pretty good but all the zombies and make it that we can get better guns I had to remove all the ads
Tags
DOUBLE H GAME
Facebook Twitter Google+ LinkedIn StumbleUpon Tumblr Pinterest Reddit VKontakte Share via Email Print

Sniper In The City 2017 Assassin