Not something to teach kids. Change it from birds to bubbles.. Then you’ve got a game! 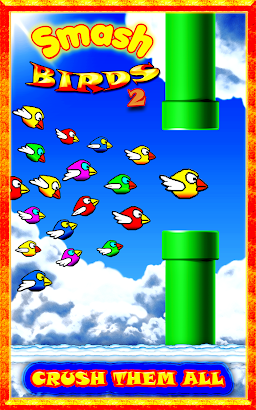 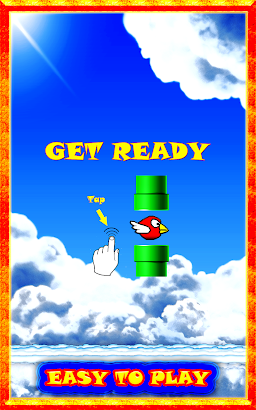 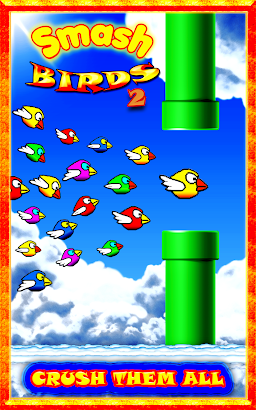 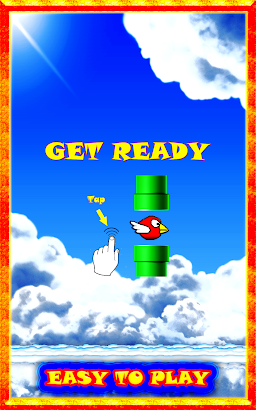 Are you tired of the birds? If the answer is Yes then it’s game for you. Attack of the Birds game with simple and awesome gameplay. Simply tap anywhere in the screen and doesn’t allow the birds reach the end of the Screen earning the highest score possible. Lots of fun and action at the same time.

KEY FEATURES:
• 1. All graphics are made in 2D with good mix of 8 bit cartoon motion animation and elements of 3d!
• 2. Funny epic game where you should smash and fight flying angry birds.
• 3. Addictive bloody game
• 4. Amazing music and addicting sounds
• 5. Gain as many coins or gems as you can and show the way which bring you a top rank.
• 6. Cool combination of new original revolution and old proved by years fun extreme arcade gameplays!

Requires Android 2.3 version and above. It works perfect offline: no internet, wifi or gsm connection is required. We are working hard to bring you more free and latest updates of app and skins and also on the new awesome freeplay addons and mods of this amazing toy! Download it now and have prank! Funniest killing game for all ages without complex gameplay and there are no in app purchases. Coolest and funniest kind of arcade and the hardest game ever! If you like this casual game then you can share it with your friends and relatives.
Copyrights by Fire Plus Team. 2015-2016

Katcha Tv Catch a Shining Star September 23, 2017
Not something to teach kids. Change it from birds to bubbles.. Then you’ve got a game!

ruby mccoy January 13, 2015
A bit rubbish because you press the tablet and it said game over.:-(