I’m actually enjoying a game that I like from Minecraft 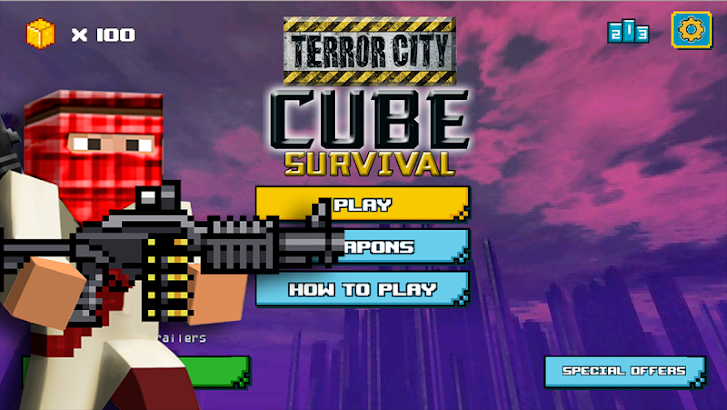 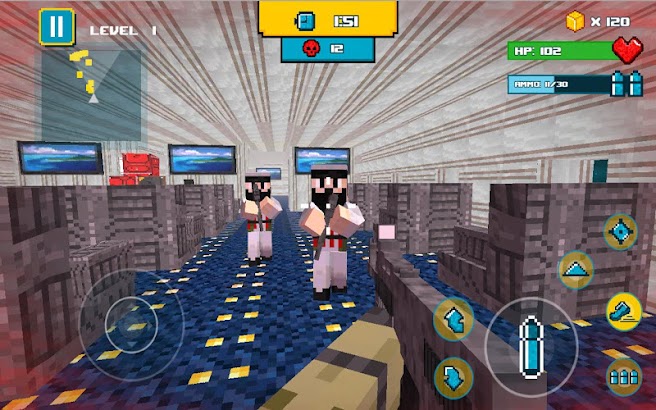 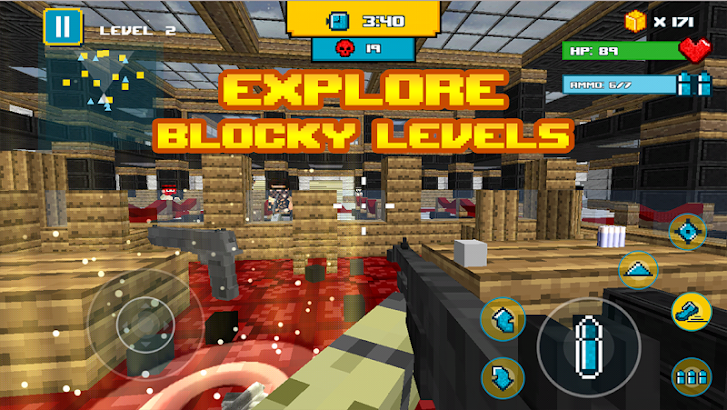 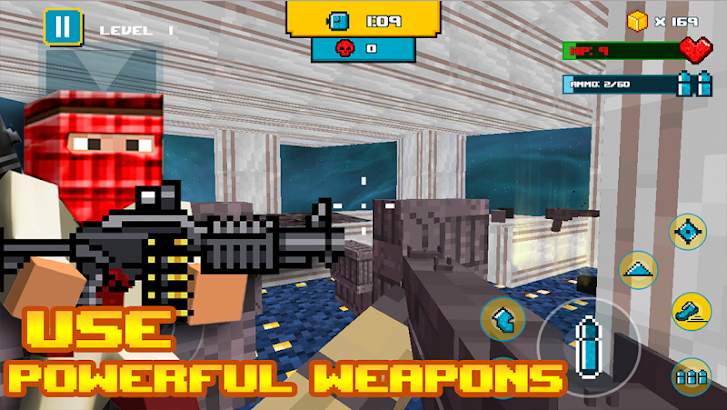 From the ashes of chaos a hero will arise in Terror City Cube Survival. The devil incarnate has infiltrated your nation and claimed hostages from among those they did not kill. As your nation crumbles to ashes beneath their malevolent acts, circumstances demand you rise above it and become the hero everybody needs.

✖DOMINATE THIS ACTION-FILLED CAMPAIGN✖
What if there were thousands of terrorists in your country, living in your neighborhood, attending school with your children, erecting churches in your city and using a massive fast food and retail chains as a front for their deadly campaign?

For more years than anyone can count, a plot against your nation has been calculated. An attack of massive proportions, which will blot out your government and rob the world of their free will. On an unassuming morning, one seemingly like all the rest, a series of planes are hijacked, government buildings are bombed and large cities claim hostages from average citizens to high profile government leaders. The world is plunged into darkness and despair as terror reigns supreme. The boarders have been shut down and there is nowhere to flee. Then, the president is captured. Chaos ensues as citizens rebel against terrorists and terrorists continue their total destruction of the lands. As commanding officers become victims at the hands of these diabolical masterminds, it falls to the next in command to uphold justice throughout the lands. You are this justice. A trained and acclaimed sniper, it is with you that any hope for the future lies.

If these terrorist scum can be stopped, it must be by your hands. The battle ahead will be a bleak one, filled with uncertainties and aggressive challenges. Each step will potentially be your last and there is no guarantee of your survival. With each heart-pounding level, your fate seems increasingly grim, but you are a soldier through and through and you are not about to give up on your country yet. Free the hostages and destroy each enemy threats to restore peace and hope to the lands. You will race across diverse locations in your mission, all while wielding an array of advanced modern weaponry. Your challenge in to survive amidst these enemy attacks and eliminate all threats. Hordes of enemies will be attacking from all sides, but to open the portal to the next level, you will need to lock and load and immerse yourself in this most exciting FPS game available for download. This is the cool modern blockworld game you’ve been waiting for. This is Terror City Cube Survival.

Robert Griggs August 20, 2017
I’m actually enjoying a game that I like from Minecraft

UnknownJuly 14, 2017
Stupid hate it so not cool do a different game loseres

joshua the dangerous one May 6, 2017
I like cuz u get to kill terrorist

Allison Pate March 17, 2017
It reminds me of another game. It is a good game. Nothing wrong with it.

Sommonerbest _ January 23, 2017
I love that game the controls are simple and easy

Mary Mitchell December 24, 2016
I like it when you kill someone you can pick it up and use it as your weapon.

Minerva Navarrete December 7, 2016
Great graphic.This is the cool game ever.

Andrew Campbell December 19, 2016
The game was a good idea