Fight for your life in this ultimate FPS showdown 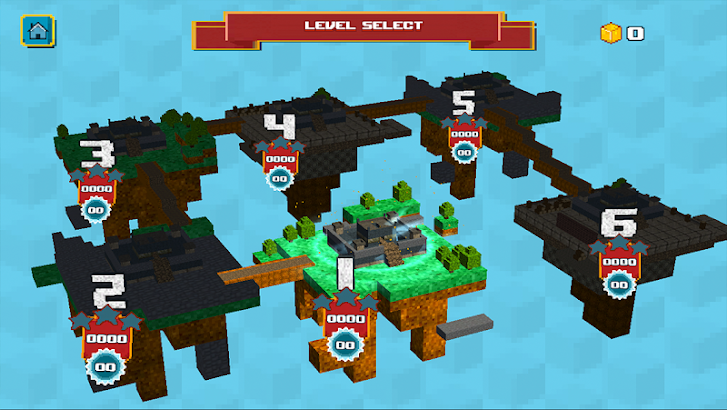 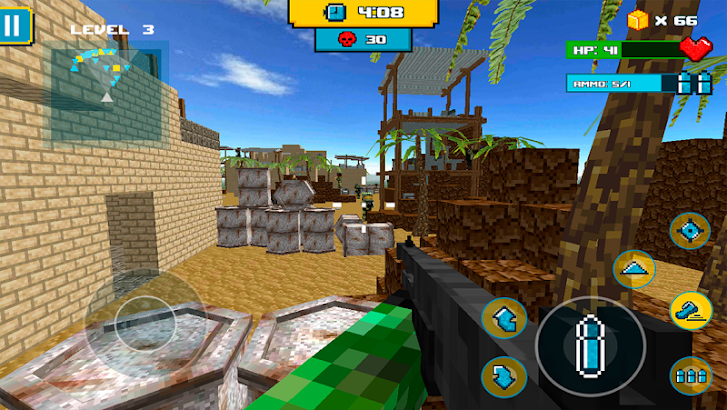 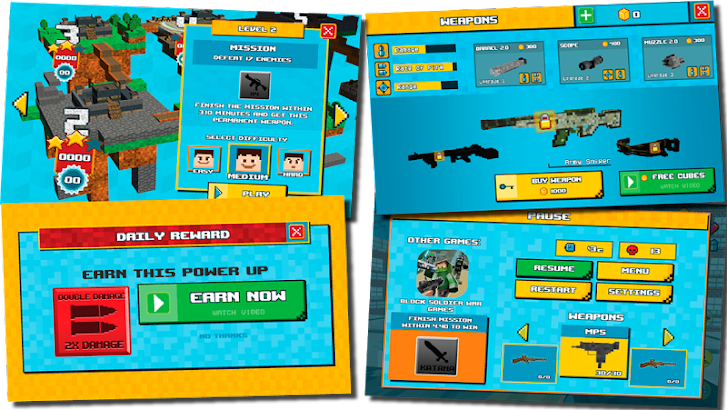 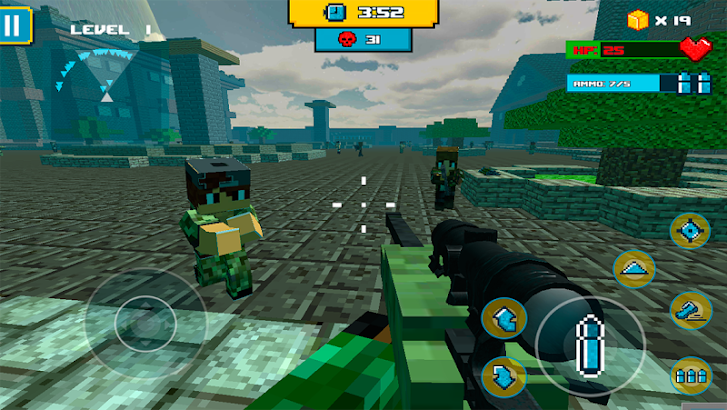 Brace yourself for an extreme adrenaline rush in The Survival Hunter Games! Survive the apocalypse, escape the wrath of a controlling government, and fight for a brighter future!

***Game Story***
The apocalypse has come, and as the world is ending, a ruthless government tries to take control. You are one of the best soldiers the world has ever seen. The military has been destroyed and replaced with the new government’s mercenary army. It is up to you to fight against them to save the world from the apocalypse, and the people trying to enslave it!

***FPS Combat***
Start the level with the upper hand and claim your daily reward to ensure your victory! Survive six levels of hard-hitting action to defeat the corrupt government to unlock the multiplayer mode, where you can battle other players in high-octane arenas!

Defeat the level before your time runs out to earn a permanent weapon, then use it to ensure your survival against increasingly difficult enemies! If you don’t beat the clock, don’t be discouraged, you can still continue and save the world from the edge of the apocalypse!

If you are about to lose, you can watch video ads to stay alive or to get more ammunition to continue on, ready to destroy!

The fight for your life begins now! Stop the apocalypse, destroy the government, and free the people!

AlexanderWither October 23, 2017
I love this game

UnknownJanuary 13, 2017
I like the game because I can play whatever

UnknownJanuary 5, 2017
I love to kill everyone

DanTDM’s No’ 1 Fan !!! August 22, 2016
When you get it running an advertiser box appears# no way to remove it. You can play but its virtually impossible.Anyone who can, I ow you 10 pounds.#worst game ever.

Moos Music August 20, 2016
This game is rubbish the reason why is that when youplay the game there is an add that covers half of the screen I will rate this a 5 star if the add is removed. thank you!

Christopher Truby October 9, 2016
Remove the ad box so you can play game. I got killed by the first guy on lvl 1 because I couldn’t see him! very bad game for the Ad Box …. pls remove it!

Isaiah Wilson November 26, 2016
I got killed BC I couldn’t see nun this is a piece of crap don’t download it

NOAH MAlak August 30, 2016
An add box is there you can play just extremely annoying

Fudge17 gaming October 1, 2016
The frikin ad tester is blocking the screen while I’m playing on it

Timothy Matthews October 3, 2016
Get Rid of the ad, please. People are ticked off by it

Elijah Trader August 21, 2016
A big ad covers the screen blocking most of my veiw

Shelby Rivera August 3, 2016
It is the best game ever
Tags
Bad Jellyfish Entertainment