One of the best zombie shooting games. 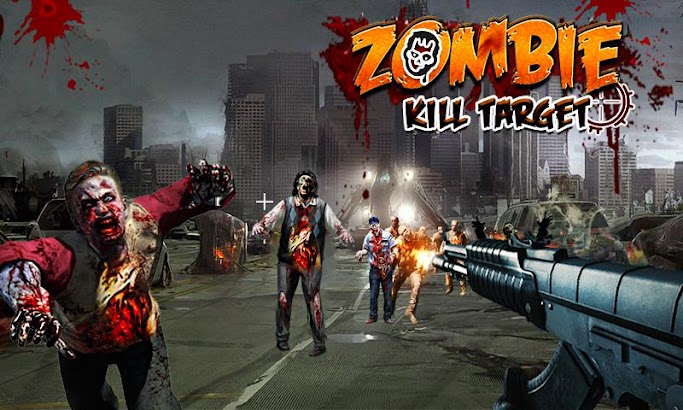 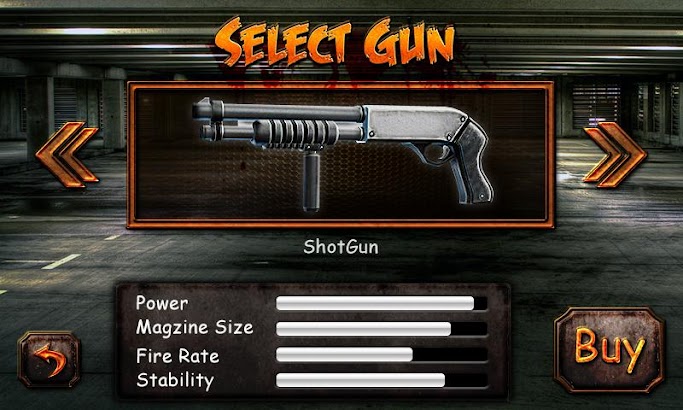 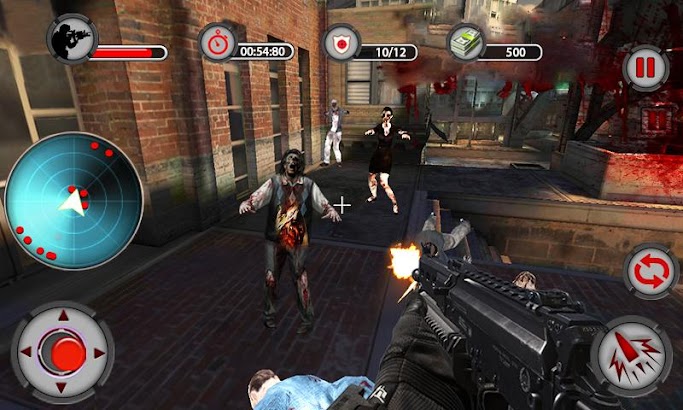 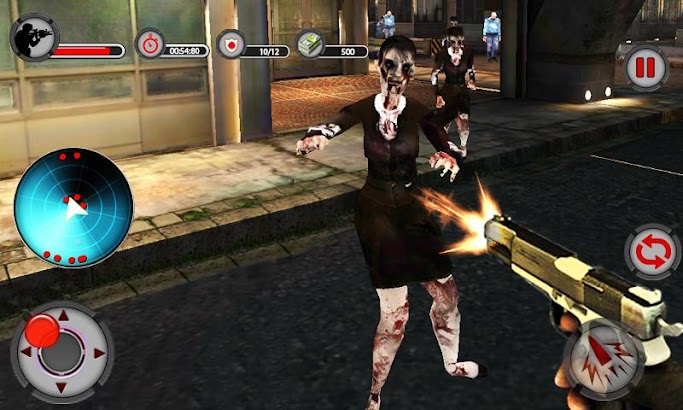 Challenge is to defeat zombies in destruction and the horror they are causing. Fire a hail of bullets to kill all the beasts to stop them from killing humans, using your autoloader gun. Make this mission possible with your army shooting skills as you have to save the world from Zombies apocalypse
The deepest fear of man is going to rise again. The infected zombies have spread all over the city. Your mission to kill all the zombies coming out from every building of the area and save your country.
All of your army commandos team members have been killed by the zombies and you are the only survivor soldier to complete the mission to purge the area from the undead. You have to arm yourself up with modern weapons and hunt down all the walking undead coming out of the buildings where they have killed humans brutally.
GAME FEATURES
– Intense zombies shooting action.
– Kill different zombies.
– Enjoy the sensation of firing and killing the evil.
– Cool high fidelity 3D graphics.
– Immersive game play.

UnknownDecember 30, 2016
Because the coterols are hard and one it Is just down right stupid and if I was you I would not even try

UnknownJanuary 29, 2017
Doesn’t work the controls don’t respond this sucks it also shows you ads for no reason… Seems like a scam game

ahmed baderdine5 June 23, 2017
it is a nice game I love shooting zombies and it have good graphics its nice to play so download it

miracle howard April 11, 2017
If u wanna play zombies don’t play this frfr the worst game ever ??

gillermo partida July 9, 2017
1 star just because you tried ur best

UnknownOctober 11, 2016
Don’tlike it at all …..the games just zombies running towards you. …..and it’s very slow……hate it

Gilbert Bonus November 12, 2016
This is not a game containing adds,this is adds containing game,you barely play the game and the rest is adds,the graphics are poor,the maker of this game is jobless,they just want to earn money using the adds..

Ana Hillegas October 1, 2016
Crap you can hardly shoot at the zombies

UnknownDecember 13, 2016
Such a stupid game with plenty of adds.

Michelle Mcdonald October 2, 2016
They are good

Alejandro Martinez September 18, 2016
It does not work i coudnt play the game

Viky Fernandez September 21, 2016
To many ads l password fuken swish but thanks

Eric Wittenauer July 20, 2016
I get the point of the but they don’t need to come up during game play and every 5 minutes. Plus this game is horrible u don’t even have a chance with these zombies

Mufti G July 1, 2016
Too many advertisement during loading screen, too many zombies to be killed in only levels 1, control of games is so much difficult, no tutorials before start games. !

the_cupcake queen1 July 8, 2016
To many ads Everytime u ALMOST kill all u need an ad shows up and ruins everything

Tyleya Evans June 11, 2016
Every time i die there’s a pop up ad.The joint stick keeps getting frozen and i can barely move.

Guzmaro Perez June 23, 2016
It has bad graphics and when i play the men no stop moving???
Tags
Viralgamestudios