If you love the zombie games, try this fun game. Zombie vs Soldier…

This is pay to win. It sucks 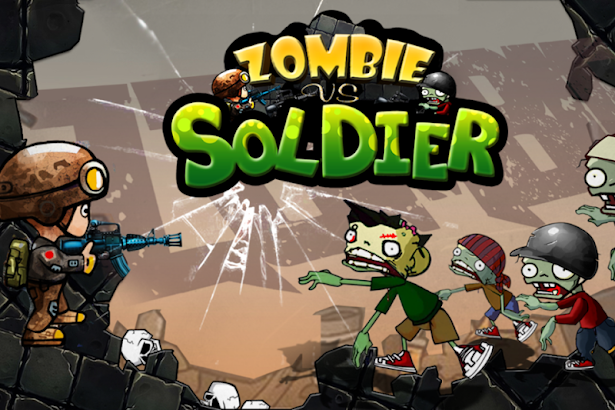 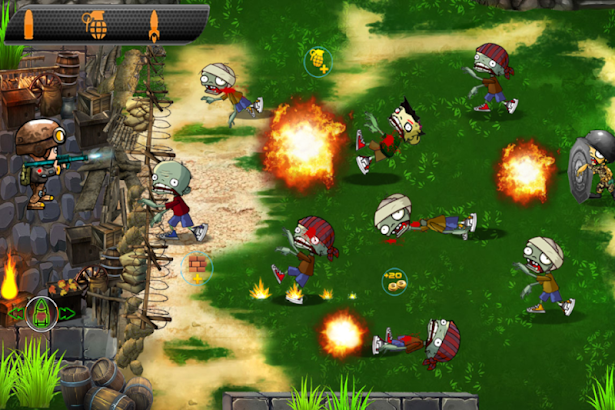 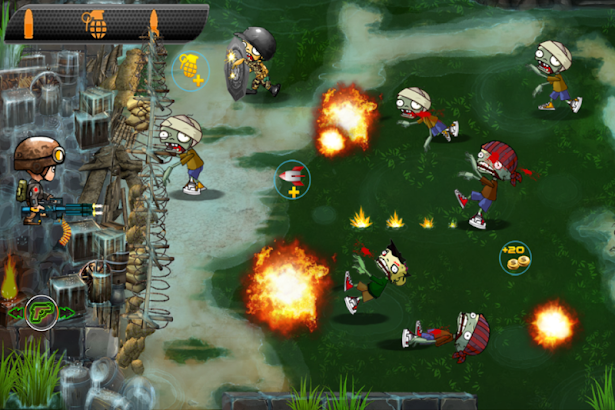 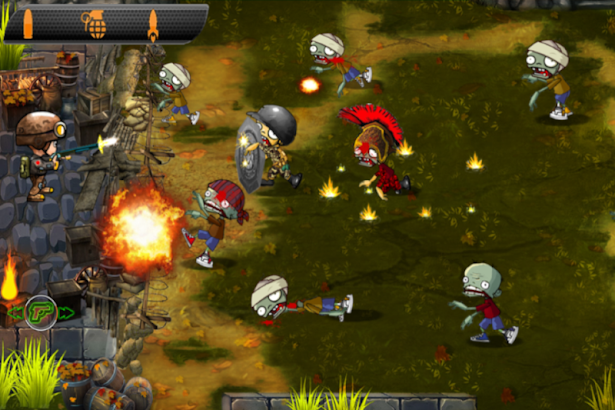 A pandemic has turned people into zombies all, all survivors were evacuated from endemic areas, however some a small left village in the siege of Zombies. You are the only soldiers can save all village,Let’s kill hordes of zombies and save the villagers.
Zombies vs Soldier is the action actrative intersting game and simple to play charismatic performances, especially games absolutely free and suitable for everyone.
Let’s join games with many outstanding features:
– Completely Free
– HD Image and sound fun
– Weapon store
– Save your high scores.
If you love the zombie games, try this fun game. Zombie vs Soldier

Noel Angeles August 26, 2016
So hard and produce coins slow. The damage is not consistent even if you target in the head. Need lots of improvement. The graphics and sounds are also rated as 1

Bahman Arjomandi February 19, 2017
Love you too can you tell us you have to be a great time with the same thing with the new one is a good idea of what I have to uy I have t to get it

Bryan Maranan August 8, 2016
Stupid app in the all world.

wendy wilson February 18, 2016
One level over and over again till you make enough coin to finally upgrade… No thanks

Vartika Baranwal June 16, 2015
Zombies v/s soldiers is a wonderful game. Everyone should play it ? Great one

Henry Pine June 16, 2015
Zombies vs Soldier HD!!! wonderful game play. i love this type of action games. and this one is best among all. love this game

Aiddan Kenagy July 29, 2015
But u need a bigger clip BC it is so hard to kill zombies with a small clip

Thomas Nicholson December 15, 2015
It is an amazing app. I love the game, carry on what you are doing
Tags
Arrasol