The Most Wonderful Bubble Popping Adventure!

To many adds,have to keep reseting. Doesn’t give colors you need. Causes fail 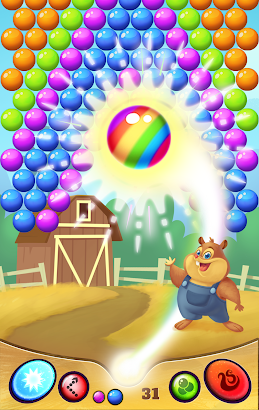 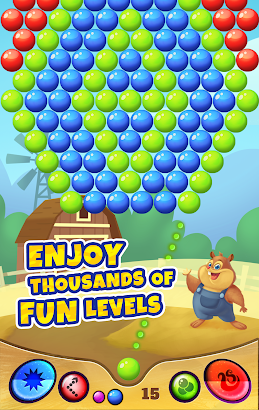 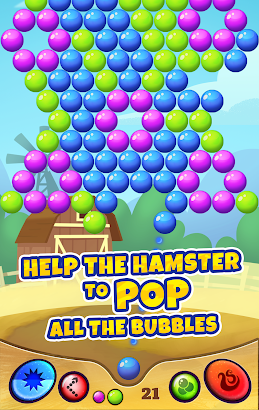 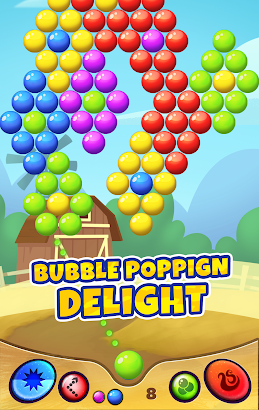 Play this awesome bubble shooter game and experience hours of pure entertainment! Meet the cool bubble hamster and help him pop all bubbles and clear the board! Download for free today and explore over 1300 levels filled with crazy boosts and power-ups and fun puzzles and surprises. It’s a bubble popping delight!

How to Play:
– Drag your finger to move the aim and lift it to shoot bubbles.
– Clear the board by matching at least 3 bubbles of the same color
– Earn awesome boosters that will help you get through hard levels and complete all the challenges.
– Bubble swap is totally free, just tap on your bubble to change its color

Janet Scott February 10, 2017
To many adds,have to keep reseting. Doesn’t give colors you need. Causes fail

Jody Brissey February 17, 2017
Very fun, relaxing,love that I can get extra balls by watching video. Thank you for a fun game.

Shirl Brown May 28, 2017
When you get to a high level it freezes the scene

laura Mendoza February 9, 2017
This is one of urs I actually like except it keeps freezing up

UnknownFebruary 12, 2017
As usual starts out good then you don’t get any balls that match.

Jacqueline Hermes February 3, 2017
It would be better if it didn’t shut down in the middle of a game

shirley herrin January 22, 2017
Is rather boring. No challenge. Every level basically the same