Survival world generated out of cubes.

It keeps on saying crafting and building is not working and I keep on uninstalling it and it keeps on taking me of of it please fix it i love this game so ooooo much. OK so Update I tried it again isn’t working it’s because I put some shakers on and if you could please take the shades of that would be amazing thanks 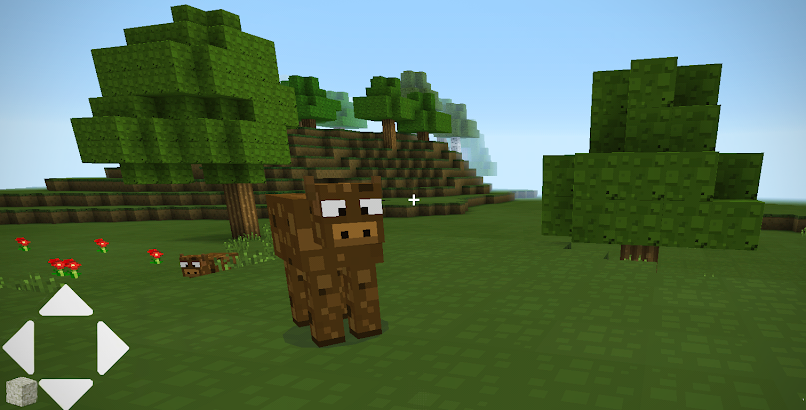 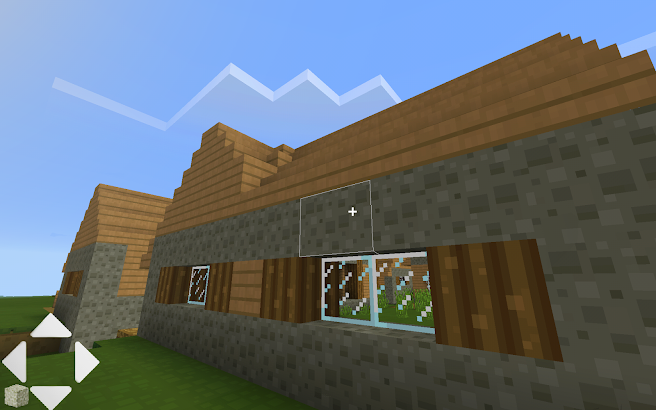 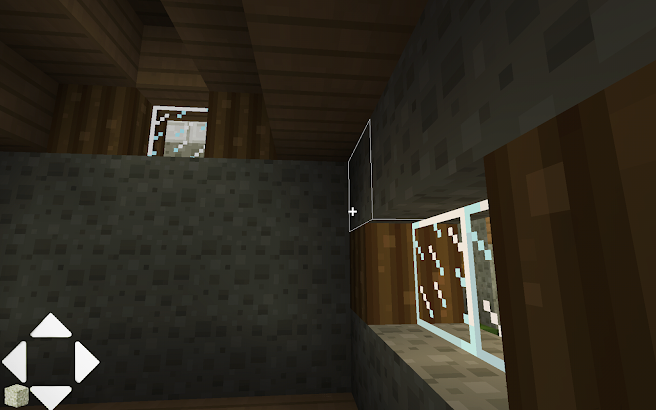 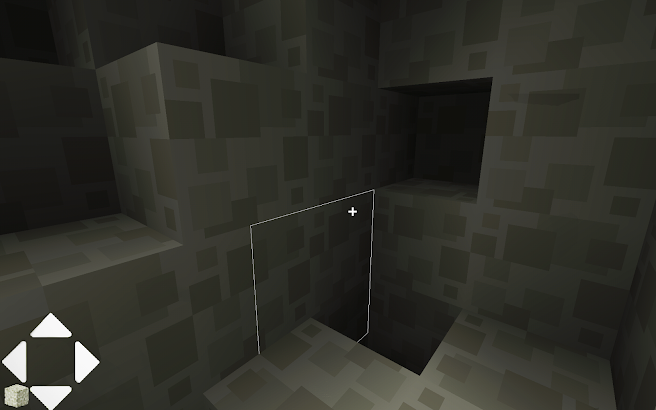 Start building and show the world your best game and constructions. Crafting and Building is a free game for the whole family: from kids, boys and girls, to adults.

– Building game: Build your own constructions. Who will have the best building?
– Fun game: Play with villagers and animals it is so fun!
– Cool game: Find a hidden cave with your friends, multiplayer mode is cool!
– Perfect game for the family: boys and girls will love it.
– One of the best simulation games: start constructing your house and meet your neighbors.
– Cool graphics: enjoy the best pixel graphics with high fps.
– Free game: play the game for free!
– Choose your character: boy or girl? Custom skin ?
– Build anything: house with a room and a kitchen? A castle?
– Multiplayer games: you can play online and help your friend build!

The gameplay:
Learn to build by building your house in a fortress or a mine.
Decorate your building with friends furniture and your own skin. Learn more and more and you will be capable of building massive structures castles and temples in no time!

Exploration:
Tired of people? Play with pets! Adopt a wolf or a cat, ride a horse! Unlike in other games, there is no monsters in crafting and building you can focus on constructing your buildings or exploring the world.

Play with friends
Start exploring! You can visit a world built by your friends! Who’s got the biggest structure? Check if they finished their new castle and give them a hand, they will repay you later! Multiplayer is so much fun!

Many block types:
There are many block types ranging from grass block to diamond and even temple stone. You have many options when it comes to building your empire.

Crafting and Building it is an innovative free building game where you can play with pets, start incredible construction and play in multiplayer.

Disclaimer:
Not an official minecraft product. not approved by or associated with mojang.

CarlyKatGamer Minecraft! and more October 23, 2017
I love the game! Its so great! Butttt there is something glitchy is going on with changing the skins whenever i try to change my skin it exits me out of the game, could u please fix this? Thank you!, i just entered the game again it works!

James Red October 24, 2017
All the questions I wish i could have put I dont no because wen I dried to play kicked me off

Kreigh Lucas Alonzo October 24, 2017
Its like minecraftbut my realminecraft pe is glich so i get this game then??

abiola fasasi October 23, 2017
Normally I could join my brothers server but now the update has come I keep on disconnecting when I try to join it.please fix this

UnknownOctober 23, 2017
Great game I always get a addiction to it when I tell myself to only play for a little bit

UnknownOctober 23, 2017
I have the new version but myfriends don’t so we can’t fogger

Alexis Bucknall October 24, 2017
It won’t let me get any blocks or anything change it back to what it was please

UnknownOctober 23, 2017
The update is kind of annoying. It reseted EVERYTHING. The GUI, the skin, even logged me out of my xbox live account. Now I can’t find the settings to make it the classic minecraft inventory. I have the real minecraft on my Ipad, after the update it’s still saved everything.

aylsham FC October 23, 2017
The new update is terrible it doesn’t load anything

Armahn Thomas October 23, 2017
This game is just like minecraft but free and grat time killer

NanobyteGame October 22, 2017
… this update has RUINED my game literally I can’t even play it always stops completely just I can’t even set my skin… please fix it its starting to get annoying

Toys With Emily October 22, 2017
I have a small complaint.There was a new update and all my hard work worlds are now gone and the inventory to get blocks ectare different and I dislike. Please put it back how is was, I liked the last feature way better

UnknownOctober 22, 2017
I loved this game I have been playing for a couple of weeks but it presently up dated and now all my progre
ss is gone I had been playing servival mode and I had a house and metal weapons and armor and its all gone so I’m very mad!

Kelly Ward October 23, 2017
Love the game. So much new stuff it’s soo fun. Thz for the texture packs and also my game is very slow. Not a huge problem but it would be nice if this could be fixed. Thanks

junaidah mohd hanif October 22, 2017
OMG CAN.YOU.PLEASE FIX THIS MY GAME LAG SO BAD AND I HAVE NO IDEA WHY AND I CANT OPEN MY GAME PLZ FIXX THIS AAAAA!!!!! AND WHY CANT I PLAY A MUSIC USING A JUKEBOX??????

Cecilia so cool Sanchez I am inperest October 21, 2017
Worst Update everI can’t play with my friend because I didn’t sign in I am a kid I don’t know anything about signing in

Leslie Rahming October 21, 2017
The game wonte even start who ever makes crafting and bilding needs to do a beter job

Haroon Ali October 22, 2017
good game you dont have to payBUT csn you plz remove the adds AND I CAN NEVER CHANGE THE STUPID TEXTURE pack

Mohammed Abouheaf October 22, 2017
Now there is an update its not good bijjejsmsmksxjskskmsme I hate this game

UnknownOctober 22, 2017
I love the game I don’t no how to grab items in creative

UnknownOctober 21, 2017
How to be creative and all my feelings go to this app

doom gamer October 22, 2017
I think you should add servers to the game

Khloehappygirl Brown October 23, 2017
If you played it really feels fun