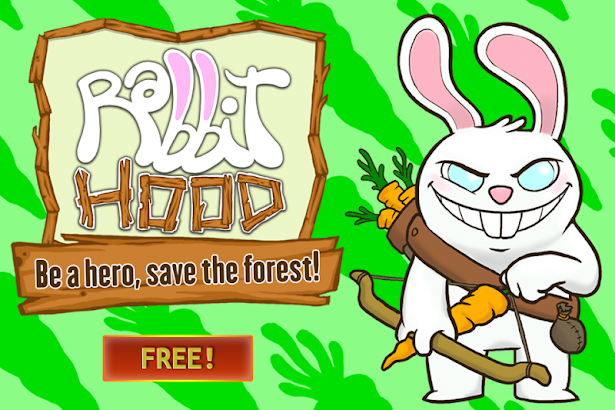 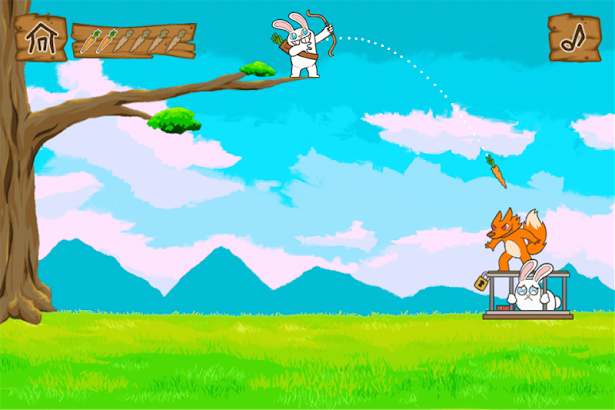 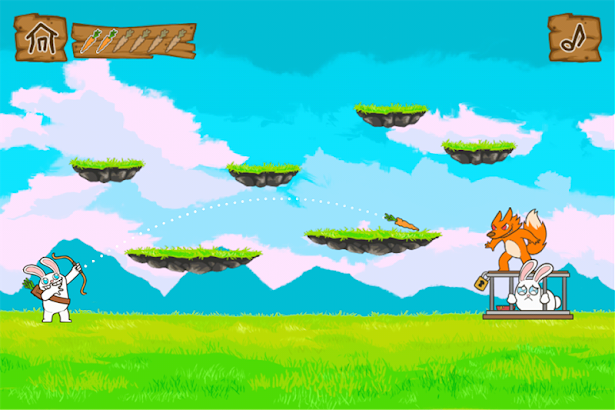 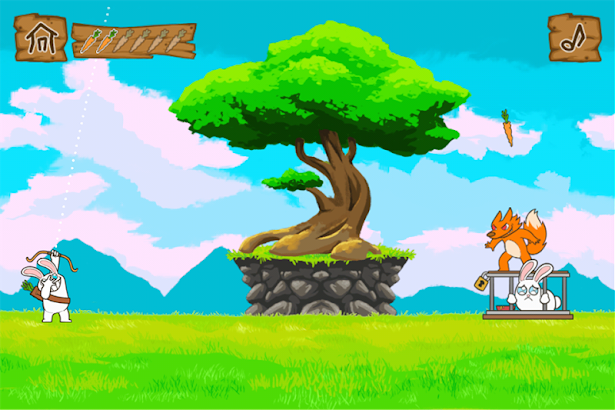 The most fun game of archery, you’re armed with a bow rabbit carrots shoot to free your friend fox has locked in a cage.
Show your skill, aim accurately shooting the carrot with bow eye with obstacles, stones, trees, wheels ……..
Try to hit the target as quickly as possible to get the maximum number of stars.
Play now with Rabbit Hood frees the innocent.
Over 80 levels to play.

Karim Khodor November 29, 2014
Nice but somehow hard and that what makes it fantastic dude

Contract With The Devil: Quest