Slender: Noire – This is a dark and atmospheric adventure of the horror genre.

Bullshit The first level is basically just a tutorial round then you get to level two. Its tricky and they change the places where the items were left. Now you finish the level and now you need to pay for the next level?! WTF 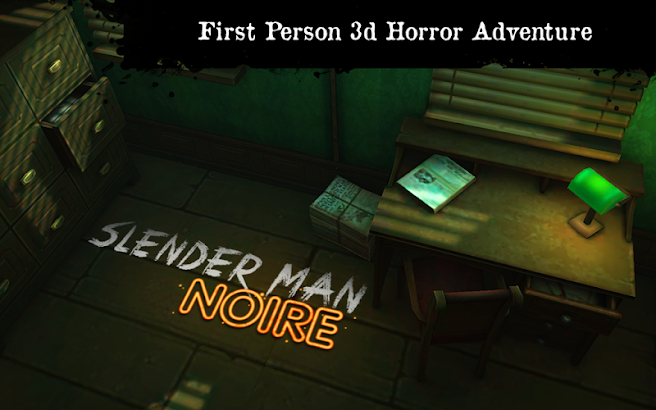 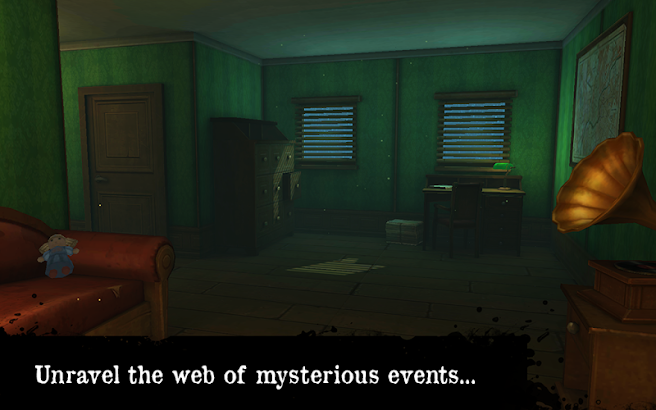 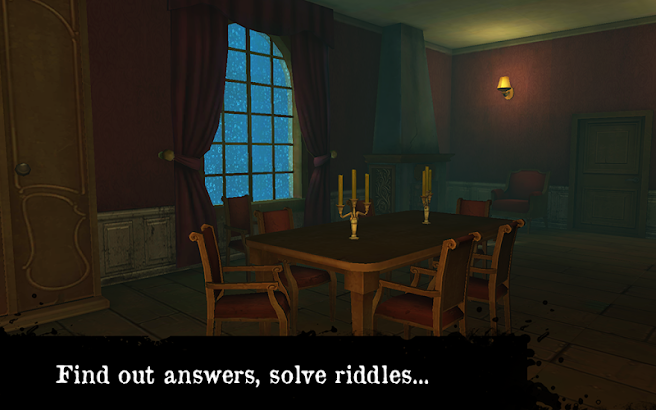 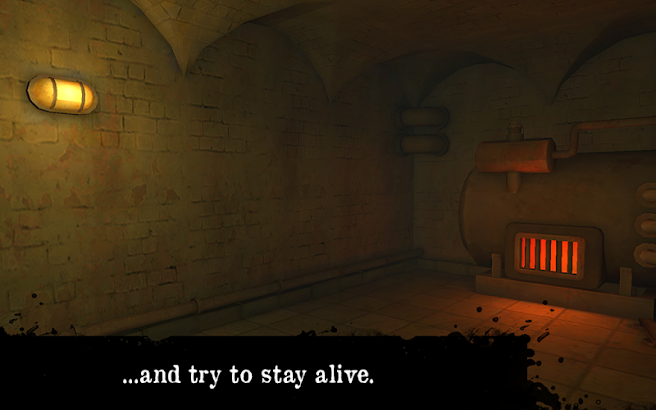 Slender: Noire – This is a dark and atmospheric adventure of the horror genre, in first person. Immerse yourself in a world of secrets and mystery. Go through the dark alleys of an abandoned city, empty rooms, a gloomy mansion and a confusing basement maze; all the while unraveling mysterious events. But don’t forget: Slender is following your every move.
– Three unique locations conceived in detail.
– Atmospheric sound.
– Graphics optimized for mobile devices.
– Convenient and clear control.

Lexi Schoeman November 8, 2016
The first level is basically just a tutorial round then you get to level two. Its tricky and they change the places where the items were left. Now you finish the level and now you need to pay for the next level?! WTF

Reks Joseph Volstgalph July 25, 2015
The game is very good. But where do I have to go?? I can’t pass through the scarecrow 01 in the city. Even if he’s looking away from me he can see me! And sometimes when I run from it, the slender appears and so I die…

Miki Snape July 9, 2016
Probably the best Slenderman game I’ve played. .loved it ♥ Got the next level, tad glitchy on the items but otherwise good, bit short though.

Sułtan Słingu April 2, 2016
Slender appearances which are supposed to scare you are just annoying. What’s even more annoying is backtracking in this game- on each level there is a set of useless items which you must collect to go further.

Brahms Heelshire May 6, 2017
It was pretty good. Slendy cheated though. You cant keep popping up on the same place once he knows i got the gas!*whines* Lol

Nato Mobile March 18, 2016
The gas can on the first level would not spawn, I looked it up and it said it was in the locked cabinet and when I unlocked it, it still wasn’t there, the graphics were amazing, and I was hooked in to the gameplay, but I couldn’t get through the first level because of what I assume to be a bug please fix this!

Vincent K April 10, 2016
Where do you go it should have a map that would be useful and for the lighter there is a glitch

DomBroche February 1, 2016
Awful controls, too dark to see anything, can’t figure out what to do or where to go. Giving up.

Andrija Krunic January 31, 2016
The game is full of secrets and great graphics for game if someone ask what to do here , he don’t has a brain XD.

Goddess Miku November 2, 2016
Can you fix it when it says scarecow to scarecrow? I would really appreciate it

DeathTrigger April 5, 2016
The game is good but you can barely see anything.Can you please fix the brightness up

Ashton Miller November 2, 2016
I have to pay to play the rest of the game. The game that promised me that i would go through a mansion. Lying dickweeds are gonna get 1 star

the amazing Girl turtle January 13, 2016
I was not scared but it was lame tho need more secrets and all

kaykay July 8, 2016
I can’t even move around waste of my time no one download it

Darkwolf Iwanczyk March 16, 2016
When i saw the scare crow i jumped out of the bed?

Vestigo April 15, 2016
people quit whining about not seeing its dark Duh!!!! but its cool

Lance Washington September 30, 2017
Why tric ppl into downloading this i found this in free games but its NOT FREE

Chris Camarena February 11, 2016
I cant pass the library room on mansion i literally taped every part of the room and nothing

RPIYANKA SHARMA December 16, 2015
This game is not working in my phone….Please suggest me something so that I get to play this…!!!

voiderama x July 30, 2016
filled me with Dred I was so scared but that was a great game for stars definitely recommend it

doritay layo June 19, 2017
I love the artstyle a lot but it’s very short and i STILL couldn’t find the last item (gas) in City. Was also disappointed Slendy doesnt actually wear a hat in the game ? But overall a great first game, looking forward to other future horror games from you guys!

Myint Aye March 18, 2017
I can’t get through the naked man with the red flashlight coming from his face

Reever Felices March 12, 2016
Fine game. Only problem is objectives are not clear.

Mickey OBrien January 13, 2016
Does anyone know where the gas is in slender noire is