Snow Birds is an adventure endless. 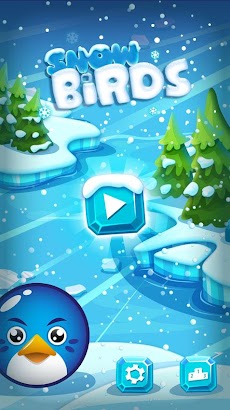 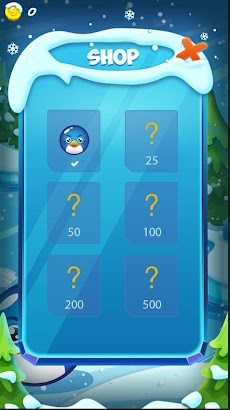 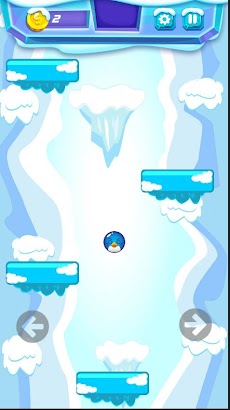 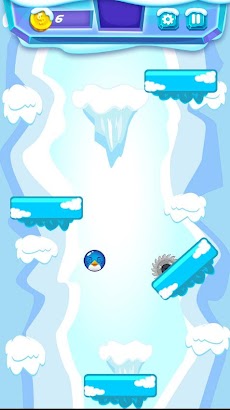 Snow Birds is an adventure endless.
This game is easy to play you have just to avoid obstacles and get coins as much as you can. Have fun with the your Birds and do your best to get more coins, enjoy the game.

Simply touch the left or right side of the screen to move your character.

this my new update for snow birds and thank u

UnknownApril 30, 2017
It is a super game and one thing I get many gems in coc elixer and gold also tanks for making this website lots of tanks many gems hooraaaaaaaàaaaaaaaaaaaaaaa

Devender Kumar May 14, 2017
It is waste of time and your net so do not install this game nothing happens

Beryl Manu Samuel May 20, 2017
What a stupid app didn’t got dream league soccer’s coins ….that video is fully stupid

MANKIRAT SINGH BENIPAL April 4, 2017
Its very bad game where is my gems please cannot install it

Salman Sha June 6, 2017
Dont download this gameits fake i dont got gems in coc. be carefully

Rishabh Gupta March 29, 2017
Not very niceDownloaded to get free gems

Kapil Sarangi April 28, 2017
This is an amazing and irritating game but love to play I got a good ranking also

Nishant Siwach June 14, 2017
I didn’t get any rubies and cash … Waste
of time due to stupid youtube video

Naga Kalyan May 16, 2017
I dont know any thing I think its fake totally fake lol website

5mint productions April 8, 2017
This game downloaded ony gems and coin I not got a gems and gold ihate this game do not download

Likith Vinayak May 27, 2017
Its a fake and waste of time i really hated it

yousef alyousef April 22, 2017
Its a nice game and very good nothing is bad