Become an astronaut and explore unknown planets surviving on the space station!

Too laggyand graphics are not that good 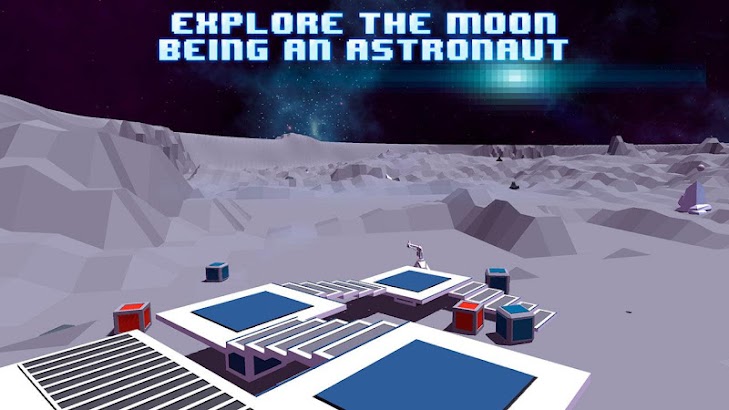 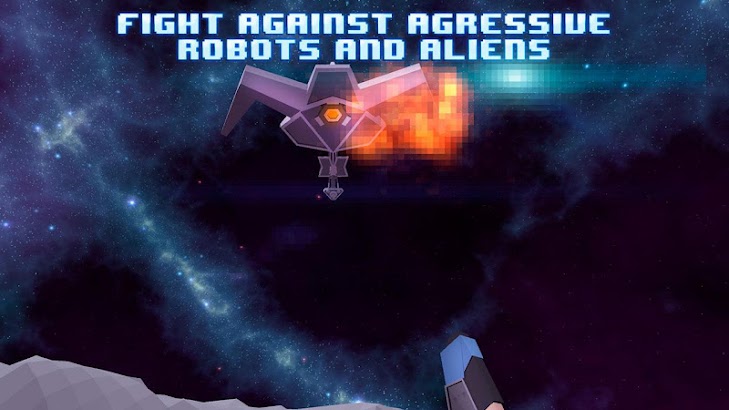 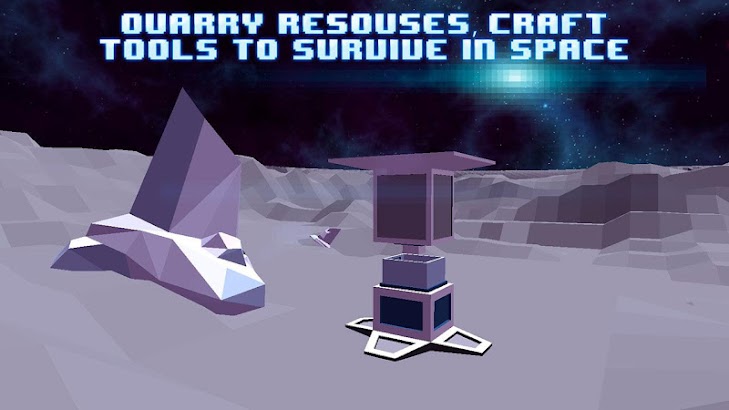 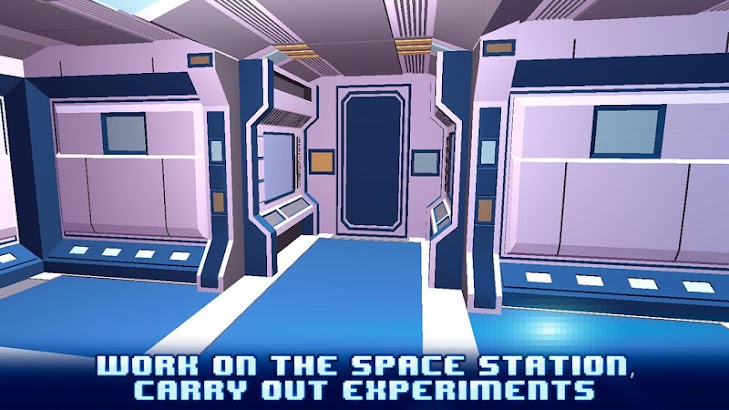 Become an astronaut and explore unknown planets surviving on the space station!

Explore the infinity space being a scientist, it’s your time to work on far space station somewhere at the end of galaxy. Survive on a desert planet full of dangers! Meet UFO and wild cosmic animals, carry out experiments, craft tools and weapons with Space Craft Survival Simulator in 3D!

Ever dreamed of visiting the ISS? We have something even more interesting for you! You’ve landed on this planet, but now your space ship is broken and there’s no chance to go back. Discover lost underground space station as a real NASA astronaut and make this planet your home! Exploring unknown planet is not like spending time on the survival island – no plant food, familiar animals or fish to provide yourself with food. Just a desert full of dangers around… Keep your weapons alert and test your battling and survival skills trying to stay alive with Space Craft Survival Simulator in 3D!

Some of space station’s modules are broken, so you need to quarry resources to fix it! Explore unusual pixel planet’s environments, fight against UFO and cosmic animals and survive at all costs! Craft useful tools and weapons to make your life comfortable, inlock new space stations modules and turn this lost uninhabited space station into the modern one! Water to work at the ISS or NASA? Build up your own space program playing Space Craft Survival Simulator and prove your worth as a highly qualified astronaut!

Be ready for ultimate survival experience even tougher that you can face playing usual island survival simulator! Control your character with a joystick, move around this planet, look for resources, craft weapons and tools that would help you to survive! Be accurate, this place is full of UFO and something like wild animals ready to attack you! Find or craft weapons such as guns, bows or hammers to battle for your life! Dive into the atmosphere of realistic space adventures ful of space ships and unusual experiments! Tired of island survival simulators? Use your exploration, battling and survival skills to stay alive with Space Craft Survival Simulator!

Don’t forget to mind character’s indicators – oxygen, food, water and other. If one of these drops – there is no chance to survive! Use real NASA technologies to make your life happy even on lost unknown planet!

Tired of island survival adventures? Try Space Craft Survival Simulator and live the life of the astronaut surviving after a space crash! Be an astronaut flying a shuttle, but forced to survive on this planet after a massive space ship crash. Upgrade your hunting, battling skills and explore this place to make it your home! Discover secret places, search for treasures, find or craft weapons and other useful tools and stay alive at all costs with ultimate survival simulator in 3D!

Landon Gee May 13, 2017
Too laggyand graphics are not that good

Blindhitman 420 September 6, 2016
Ads can be profitable but the way you guys did it kills the game. Cant even enjoy it cause of the ads. Im not saying remove them but geez make it longer in between…

Kase Humpert April 23, 2016
add rovers and space ships and be able to go to different planetsand add new ore and a weapon box to craft weapons

lone wolf February 17, 2017
It thinks my oxygen, battery, and food stations are doors and I die before I can get enough resources

Mr.bionicle Man August 4, 2016
There’s ads every minute but the game itself is very fun

Madd Hatter October 18, 2016
Good game till the adds messed it up

Jack Bebbington February 9, 2017
To many ads

UnknownJanuary 23, 2017
Its realy cool other than the adds

Lewis James September 10, 2016
Its an amazing game with potentiel but when i place down any machines I loose it it just disappears and I don’t even get recourses back please fix then I give 5stars

Luke woolhead October 10, 2016
I belive i kept getting adverts in this forcing me away from it but i loved the parts i did play.

Phoenix PDG October 30, 2016
Dislike how the ads pop up while playing really don’t like how it interrupt the game

UnknownSeptember 1, 2017
Its really great it encouragesmy creativity just on thing does anyone know how to get a solar panel

Jaino Cabrera September 22, 2017
This game is amazing but can you please make it easier to make stuff