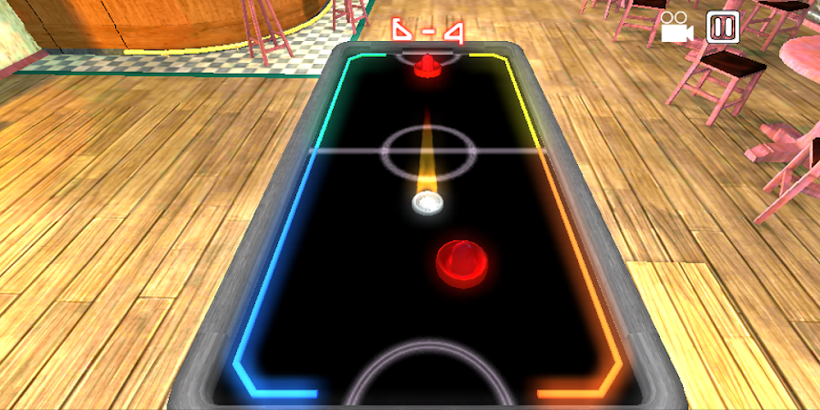 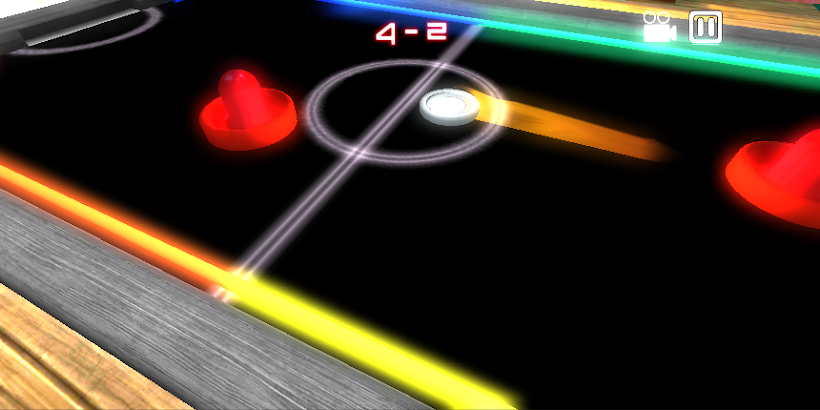 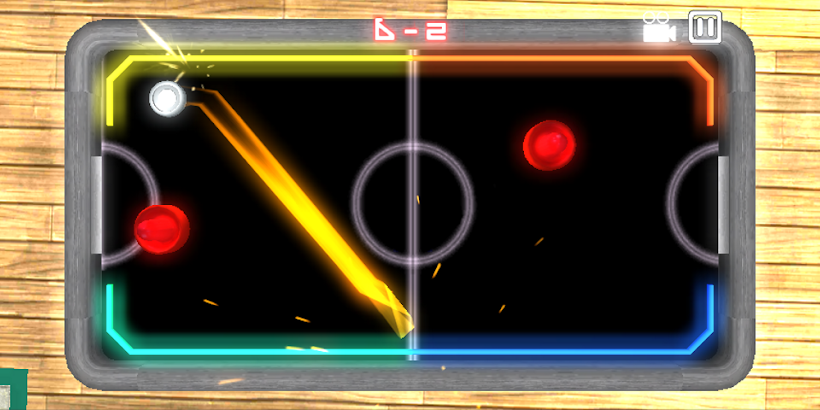 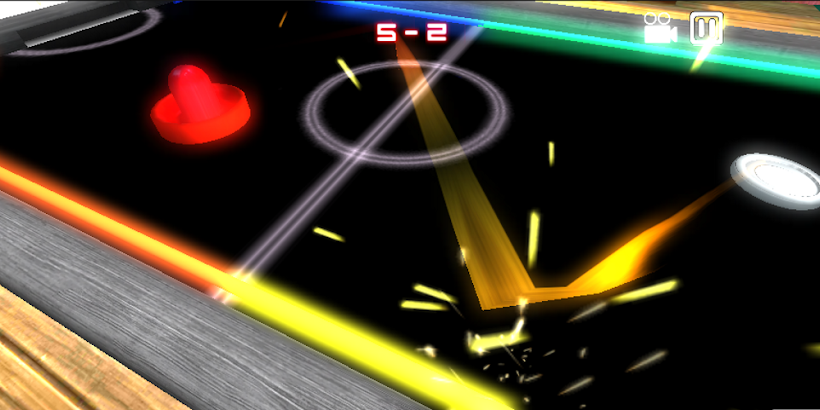 Air hockey Revolution is the best free air hockey table game app on Android. Find a strategy to game your opponent and use fast reflexes to throw a furious puck into the goal. Become air hockey championship stars likes of Danny Hynes or Billy Stubbs in realistic 3D environment full of sparky and glow effects. Play against a very smart AI or against a friend in 2 players mode on the same device. Everyone’s favorite and most addictive table sports game is now in your pocket.

Craig S November 12, 2015
Terrific game play, great graphics! I only wish there was a way to keep a tally of wins and losses otherwise this is the best air hockey game out there.

ali abuzar habib May 20, 2015
fabulous app. very much impressive work done by developers. Recommend this app to everyone

Angela Thielmeier January 1, 2016
Wish the graphics were a little better

quy dinh trong September 11, 2015
interesting game, funny and I like it

Daksh Gupta June 14, 2015
This game is very interesting for me, my friends and my family

Tom Charis May 26, 2015
Very good work i love this neons work i am also developer and appriciate this work.

Jaret Clark March 14, 2016
Hi there are any questions please let me know

Robert Jame August 8, 2015
Love to play this app.great work done by developer.must be from Pakistan