Great journey for the lovers of super smash hit 3D through an amazing game.

Cheap version of smash hit. Don’t waste your time. Only enjoyment I got out of this game was deleting it from my phone. 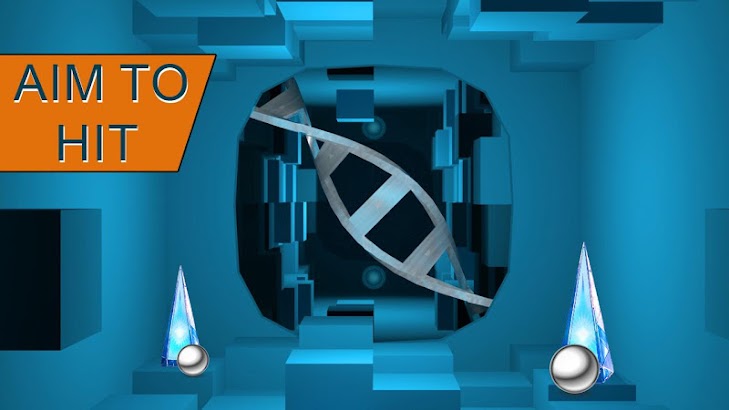 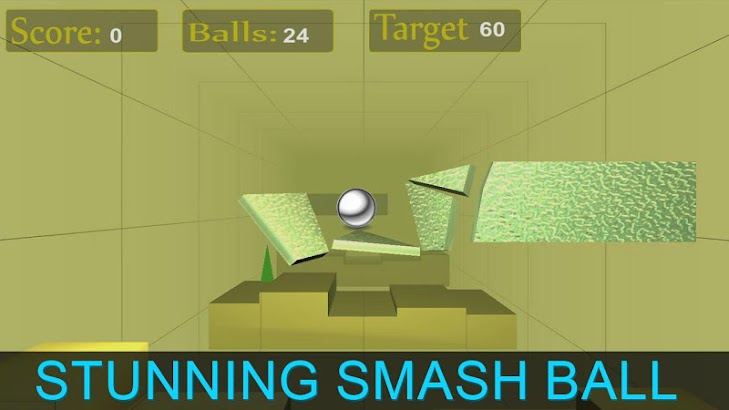 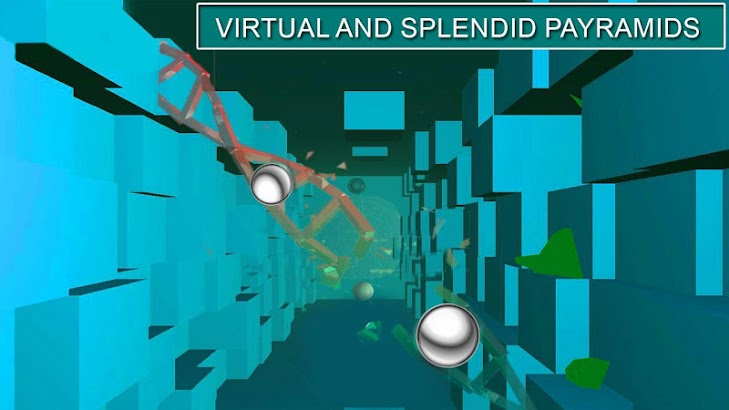 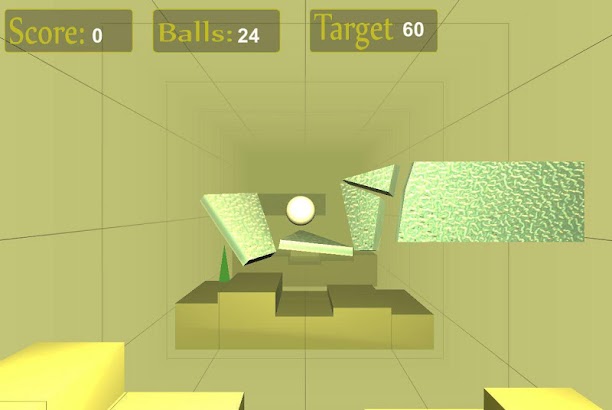 Amazing Smash Hit
• This is an amazing arcade game for increase your skills to hitting the 3D obstacles. Smash Hit Power 3D game takes you a great journey to move in different pyramids and beautiful obstacles. You can increase your outstanding capabilities to hitting the crazy objects with real crystal smash ball. Smash hit adventure game is very addictive.
• So now be ready. You can concentrate on the obstacles, focus on the right aim and show your reflex physical power with hitting the real crazy balls. When the super smash hit game is start, many pyramids and obstacles appearing in your path. Avoid to clash with these 3D objects. You hit the amazing 3d balls on the obstacles to increase your physical power and smash points.
• Break the fantastic smash obstacles, beautiful mirrors, 3D models and other targets appearing in your way with smash balls. Every level has different amazing 3D graphics and real break glass smashes. Music of this game gives great pleasure for the lover of smash.
Each level of this game is full of joy and super fun.

Sweet One September 7, 2017
Cheap version of smash hit. Don’t waste your time. Only enjoyment I got out of this game was deleting it from my phone.

Kevin Chan February 19, 2017
A really poor imitation of the original Smash Hit by Mediocre. Just go play the original & forget about this one…

Nicole Powell February 17, 2017
Terrible game if anyone said it’s good well it is definitely NOT!

UnknownAugust 14, 2017
Once u play the game u will not recommended this game is serious trash

Asma Tabassum May 16, 2017
I love this game and also I have more and more fun in this game

Wendy Diarra December 8, 2016
Is boring and is slow

Evan Styllianos August 29, 2016
The screen is covered with ads cant even play it. Waste of time

Violet Tataru Sibu September 5, 2016
It’s good but a but boring and it doesn’t want to open it just says rety

Kai Oakley August 11, 2016
This game is so smooth and a chill gamei definitely recommend

Jo Farough July 18, 2017
This game is worth Trash bad throwing animations Would rater spend 2$ on smash hit than your trashyass rip-off

angus cairns March 16, 2017
If 2yr olds could write computer code this is what they’d turn out. Awful ripoff.

michelle merino November 1, 2016
I hate this game because it dosen’t let me play it

Mariam Sherbano July 26, 2016
There are alot of adds in this game plus it is very slow…… Waste of time……

Flutter Shy May 18, 2017
Oh well I tried to instail the original smash hit but my phablet told me that my divice isn’t connected to this app I found this app really……I don’t know what to say…..smash hit is nothing beside AMAZING SMASH HIT That’s why they called it amazing smash hit???❤?????????

mays misyef July 3, 2016
It is not the origenal game on app store its deffirent but this one is ok

xxXDRAGONXxx xxXBOSSXxx May 8, 2017
IT’S AMAZING… For 1 year olds. The good smash hit doesnt work on this phone so I was hoping this would satisfy me but im not 1.

Vanessa Redden December 13, 2016
Too slow and disgusting. Get it out of here