Welcome to Ant Smasher! Smash as many ants as you can and avoid the bees!

My brother likes it because he gets tokill bugs 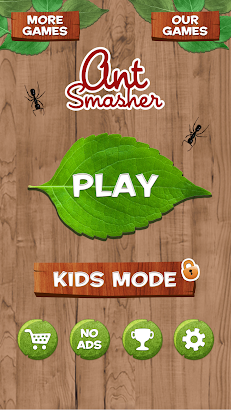 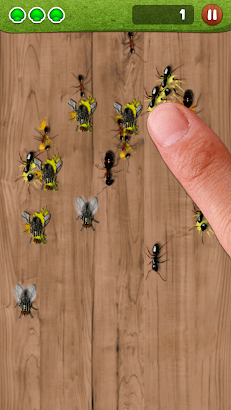 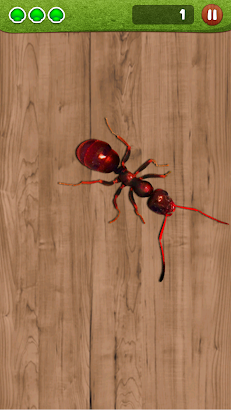 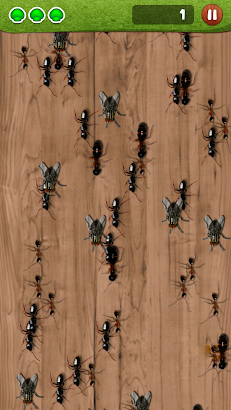 *** Introducing a new Ant Smasher: the game was completely redesigned to improve the experience and fun! Download it now and let us know if you liked it in the comments section on the Play Store! ? ***

Experience this killer bug invasion! Smash ants with your finger in this great game from Best Cool & Fun Games! It’s so addictive!

Highly entertaining for boys, girls and grown-ups… Even your pets will love Ant Smasher!

? Several Ants to Smash – even GIANT ants (if you can find them)!
? Don’t smash the Bees – If you see a Bee flying over the ants, avoid it at all costs!
? Kids Mode – make the game much easier for younger players and remove all ads from the game!
? High-score rankings so you can show off to your friends.
? A free app for all ages, men and women!
? Funny and casual game – the perfect pastime.

Stay tuned for our other games and visit us at:
http://bestcoolfungames.com

Note: Location/Bluetooth-data may be used for providing you more relevant ads

UnknownOctober 22, 2017
My brother likes it because he gets tokill bugs

Kaliya Monroe October 21, 2017
This game is so addictive and all my friends have it!

UnknownOctober 21, 2017
Oh my god such a mind blowing game this is

elaina lanius October 17, 2017
I bought the add free and continuously got adds. Really upset I wasted my money.

Developer Best Cool and Fun Games October 20, 2017 Hi elaine lanius,
We are sorry that you had this issue, and we would like to help you! Please send this information to [email protected] and we will answer with details on how to fix the issue.
Thank you,
BCFG Team

Felicia H Y October 13, 2017
The reason why I don’t really like this game anymore is because it keeps lagging or freezing, when ever I want to play a second round. For example, game over and I got to restart, and when I press restart/replay, i can’t tap on the ants. I mean i tap but it doesnt kill them. Like it does nothing.Hence, everytime I want to play a second round, I got to restart the app every single time or even go drastic actions to force stop it. And the ads should really reduce. Is annoying. My bro was playing it and he keep on tapping onto the ads and create the same problem to the app (cant play). Please fix this. The earlier versions were so much better than this. I played it about 3 years ago or so. And I am surprised to see it downgrade so much.

A Google User October 13, 2017
Uninstalled because it keeps saying ads on my phone. I know this because I went to search for .mp4 files on my phone. Then when I looked up where they were stored and played some of them I found out they’re from this app. Not happy.

A L Hughes October 8, 2017
I like this game a lot but rated it low because I paid $9.99 for kids mode to get rid of ads and allow continuous play without losing and the game never updated. I’m very upset that apparently, I’ve been ripped off for $10. I sent a message to the app developer and haven’t gotten any kind of response.

UnknownOctober 10, 2017
I think this game is so cool and i love the sound wen u kill then it goes spat??

UnknownOctober 6, 2017
It was a great game???
Tags
Best Cool and Fun Games