Its a SuperMan?… Its a Plane?… Its a Bird!… SHOOT IT DOWN 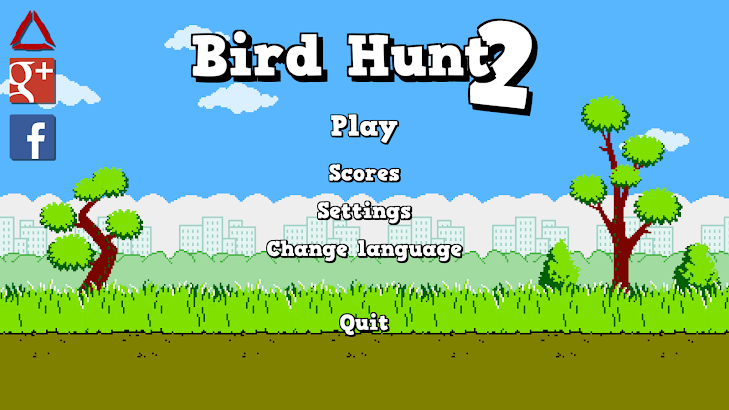 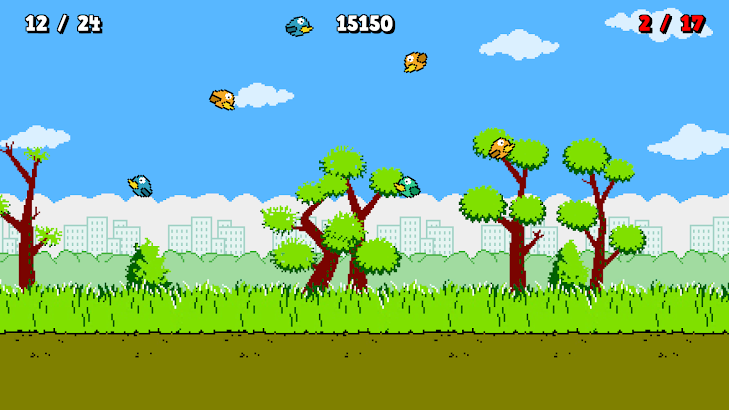 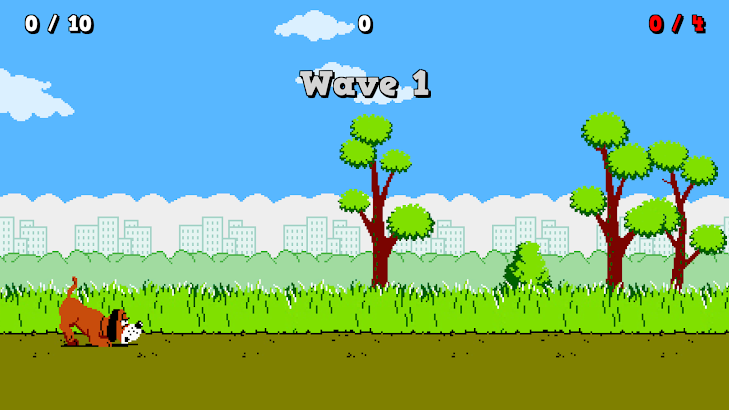 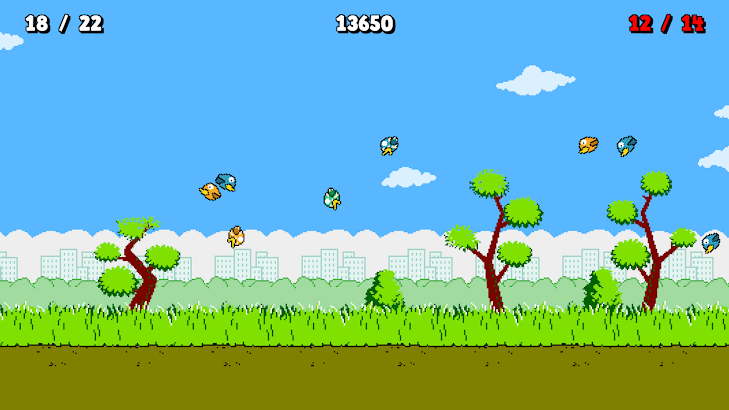 Arcade game consists in shooting down as much as possible birds. Check your hunting skills: reflexes and dexterity to get new record.

The game is intended primarily for children, but adults will also find something for themselves.


HOW TO PLAY:
When the dog track down and chased the birds out of the bushes, the hunt has began. To shoot down the bird must touch it on the screen of your device. To pass to the next round must shoot the right amount of birds. The amount and rate of birds is dependent on the round in which you are. The game ends when you fail to shoot down the required amount.

akash jainth June 22, 2017
I love this bcz its a memry of my childhood

Amit Sharma June 3, 2017
Happy to have my childhood games