Gun your way through wave after wave of bugs and help smash the insect invasion.

Dede Mayes says I love this game but…… I love to play Bug Zap. The only problem that I have is that I have completed the first level, and the other levels like dessert valley just say that they are coming soon, How do I get to the advanced levels. I can not get past level 21 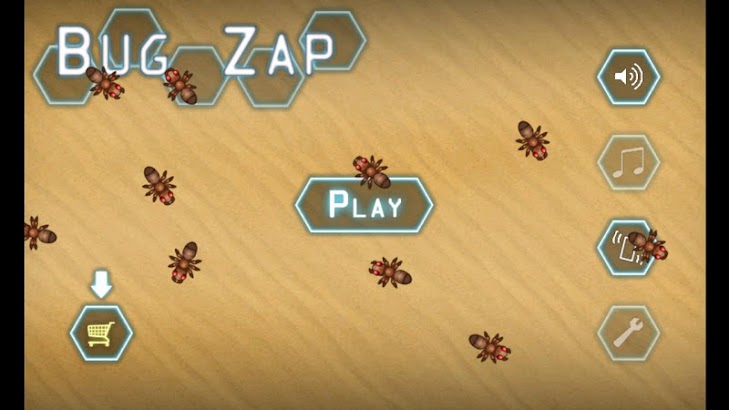 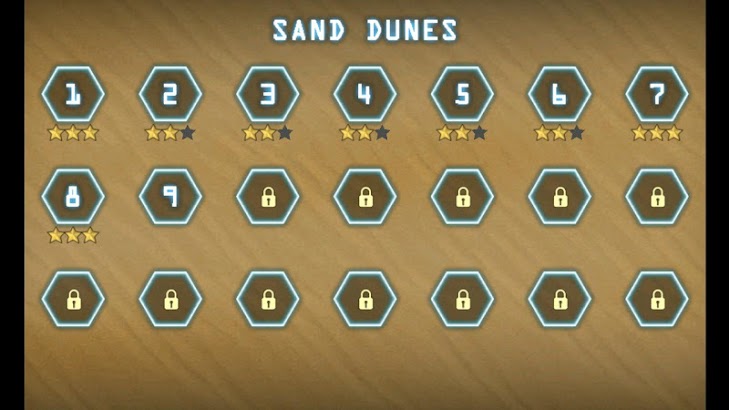 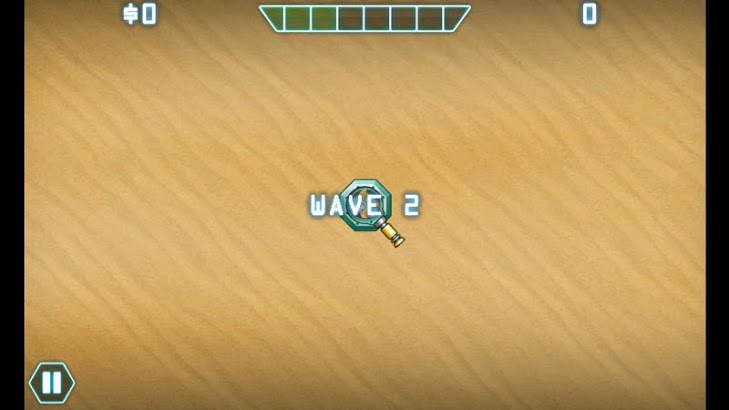 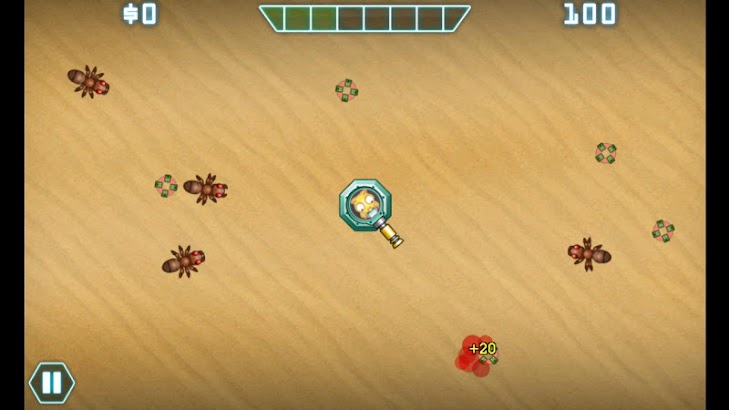 Crash landing on an uncharted planet for Zap has been a bad day. Help him out by gunning through all the waves of enemy bugs coming at him. Purchase bullets for the many different weapons to smash the insect invasion.

Similar to asteroids you are placed in the middle of the area and tap all over the screen to shoot the bugs before they reach the center. This fast paced one touch input game will get your heart pumping and fingers tapping. Included is amazing in game artwork by the talented Paul Conway at DoomCube.com.

This game is still young many more levels, areas, purchases, and updates will be coming soon. Rate it and leave a comment. Send us an e-mail with requests, ideas, or issues.

Dierdre Mayes June 23, 2014
I love to play Bug Zap. The only problem that I have is that I have completed the first level, and the other levels like dessert valley just say that they are coming soon, How do I get to the advanced levels. I can not get past level 21

Chadd Simpson April 21, 2013
Only half a dozen maps, each one with a couple dozen levels, but all levels are is more insects. There are different types, like potatoe bugs that curl up as shields, or bees that don’t really attack, just interfere. You have to pick up coins the dead bugs drop, so you quickly learn to attack new bugs when you pick up… not really a “levels” game… just more of a one-click endless waves of zapping bugs game. Don’t bother installing.

Dave Rodenfels May 17, 2013
It’s a nice time waster, but with only 21 levels and everything else “coming soon”, not enough content.I think this game was pushes to the market a little too early…OMG, release the new content already!!!

Mike Terry April 24, 2013
Has all the makings to have been a classic arcade game, had it been released in the 80’s. Seriously, it’s that good, and the gameplay is that memorable and frenzied. It’s one of the best shooters I’ve played on any mobile device, and even though the dev compared the gameplay to Asteroids, it blows Asteroids away in all counts.It’s just plain Outstanding.

A Google User May 12, 2013
It’s great if you like simple arcade style shooter games…. Only 21 levels though… Need more worlds soon our I’m uninstalling.

Donnie Howell July 10, 2014
Uninstalled within fifteen minutes. The bugs move faster than the game can register my taps. Bullets don’t shoot fast enough. I had to play the first level until I had enough money to buy an upgrade just to attempt the second level… but the gun I bought only had 5 shots. Price doubled to get 5 more.This game is worthless.

Trent Martinson April 25, 2013
Great game. Love jammin on it when im bored. New levels need to come soon tho or I’m uninstalling for a game to progress farther.

Verizon Wireless April 13, 2015
Too much fun, I’m racking up credit for bullets.

Isaac Matamoros February 15, 2013
If your looking for a fun game to kill some time on a long bus ride or in between classes this is perfect. Will get you hooked trying to kill all those little f***king bugs ?

UnknownFebruary 5, 2013
Its gets harder and harder by level, plays smoothly on my tablet.

Jessica Bolaños Vanegas February 5, 2013
It’d be a tad less nerve racking
if the bugs would stop while you pick a different weapon. lol

Alan Covington February 8, 2013
Easy to pick up but tough to master! Love it!