New Defender Game is coming! Bring you back to the Stone Age!

Defender rip-off Obvious rip off of “Defender” by Droidhen. Downloaded only to write this review. Author clearly copied the entire game, slightly changed names and graphics and resold to make a quick buck. Probably paid for fake reviews too. Sad. 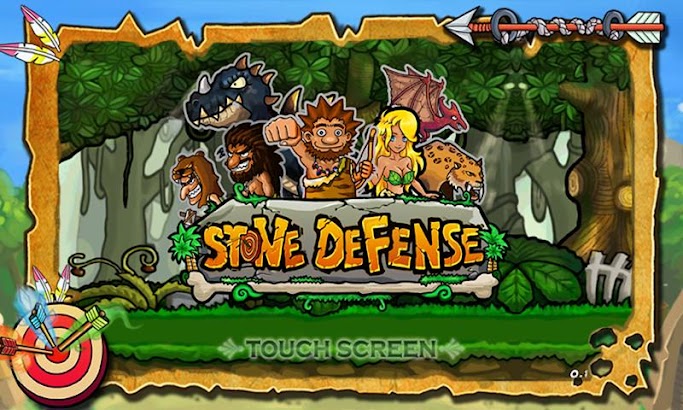 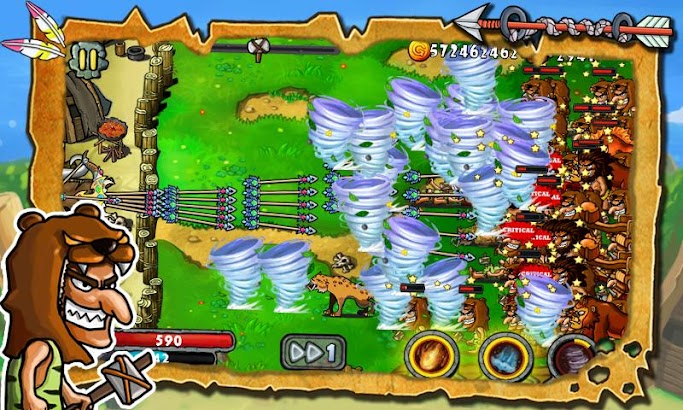 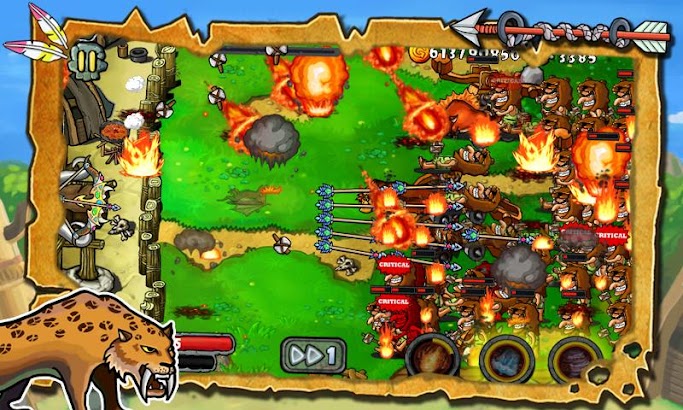 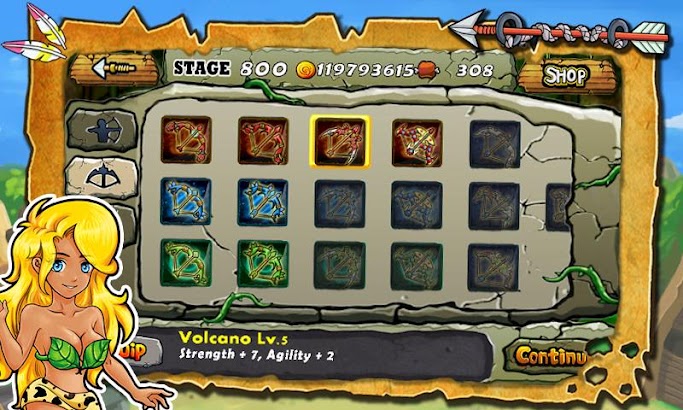 New Defender Game is coming! Bring you back to the Stone Age!
The most exciting tower defense game is waiting for you!!

——————–
The story began at the Stone Age. It was long, long time ago, people was living a primitive life. The wise ancestors handed down legendary archery skills and the power of manipulating natural. And you inherit the legendary power. Now, the evil Black Stone tribe is invading your village! Defeat them and protect our homeland!

Jonathan Holowka March 25, 2014
Obvious rip off of “Defender” by Droidhen. Downloaded only to write this review. Author clearly copied the entire game, slightly changed names and graphics and resold to make a quick buck. Probably paid for fake reviews too. Sad.

Anthony Carlson July 1, 2016
I do wish there was an infinite mode of some sort. When you are stuck on a boss level farming that same level is not very time efficient.Also, is the agility broken? At level 20 it says current 90 next 90. The cost still goes up but nothing else I can see, unless I am mistaken.

B. Davies December 2, 2013
Graphics very good, but game lags between stages & ‘introduction’ stage goes on for ever & you can’t skip it!! – sort please

Jamal Williams July 26, 2014
Do not waste your time. This is not even a good rip off of defender.

Ben Shea June 6, 2013
I have wasted 5 pounds on an app that hasn’t given me anything in return, just sticks without adding anything but taking my money. If this can be fixed, I will change the review but otherwise this is staying.

Helio Oliveira Bianchi December 23, 2013
The game has one title for the Play Store and another in the app,enemies have the same cry when they die, even the music remembers Defender.

TOM OLIN January 10, 2016
I made it to atleast round 350….my tablet broke so Im downloading it again….lets see if I could get any farther

Will Still April 9, 2015
Almost impossible to get past stage 42. Its ridiculously hard to beat without having to spend actual money.

Lay Christian August 15, 2013
Mine has a bug. When I spend meat, the status of archmages not increase stuck at 1. I very appreciate if it can be fixed

The Syriphix March 14, 2015
The 30th round is impossible unless you spend money which not even a retarded billionaire would do on this game.

Alex Tay June 2, 2013
I have spent much gold on extra exp upgrade but it just didn’t add to my total exp after every level.. (although the bonus exp amount is written) Fix it please ?

Carole Wellings February 25, 2014
The bow keeps glitching. Stops firing when I am in the middle of a battle and I lose seconds. Please fix.

Crystal Cundiff March 28, 2014
This game is good but it needs a online version once it does i will give it a five star rating otherwise great game

Michael Parkinson October 15, 2013
Thanks for dis game its real good for the mine believe

Nick Collins May 22, 2013
I have uninstalled then reinstalled and the game does not open. Huge bug.

Rongsen Tan May 9, 2014
can i know how many stages are there also the max for strength

Christofer Wibowo May 20, 2015
Best game that i ever play

Gan JaSage April 2, 2013
Okay, so all of you can get the bow, go to the upgrades, and hit the shop button. There you will see the 50k bow. Buy it there and it’ll give it to you. Hope that helps

bradly steward March 13, 2013
Why have the option to get coins from completing offers but yet you dont give the coins. Fix this and maybe the game wont be so lame

Developer Ne Zha Games April 15, 2013 This bug has been fixed, thanks for your supports.

Developer Ne Zha Games April 15, 2013 This bug has been fixed, thanks for your supports.