I am facing a problem I do I register in infinity reactor…it’s saying unknown error…explain me in detail….then only I may give u 5 star 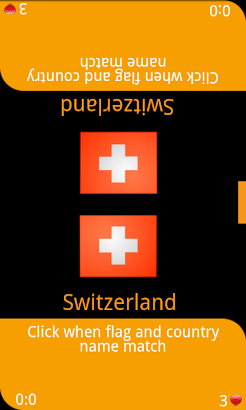 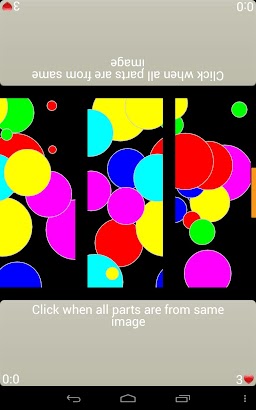 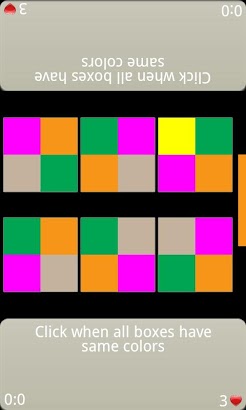 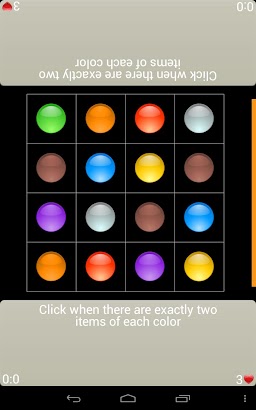 There are two modes how to play this game:
* “Player vs Player” mode. 2 players play on the same phone. Goal of the game is to react faster then your opponent.
* “Online challenge” mode. You can play against opponents from all over the world. You will play exactly the same game as they played, and at the end you will see how well you performed.

Soon there will be new game modes. We regularly keep adding them.

himanshu gadge November 21, 2016
I do I register in infinity reactor…it’s saying unknown error…explain me in detail….then only I may give u 5 star

Evelia Andres February 9, 2015
This game is so on the top of me like hello u know

AL B November 7, 2014
It’s very boring and I thought my daughter would like it, I thought I would like it. (I tried out and it seemed educational) I’ve just been proved as an app critic.

Jacky Gonzalez May 9, 2013
This is cool my friends and I enjoy very much