John SNES is SNES emulator.This emulator is easy to use.

Don’t listen to those who speak bad things! Your emulators are the best! I love being able to play every handheld and older console games anywhere in want! I have them all on my tablet, each one of your emulators and every game as a rom! Thank you! I hope you have a fantastic day! 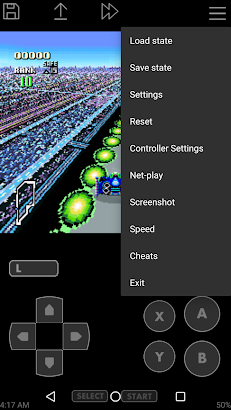 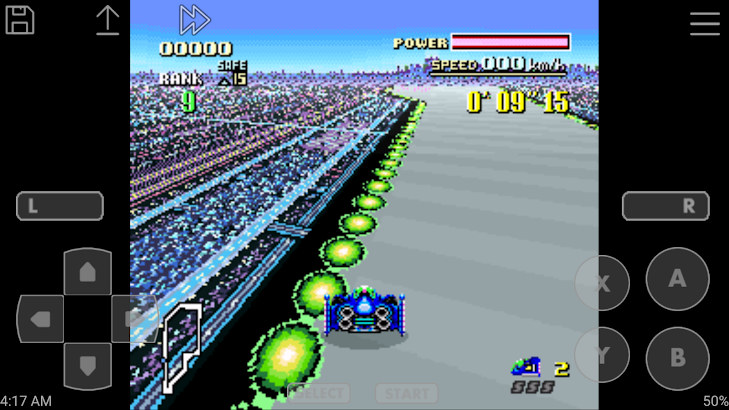 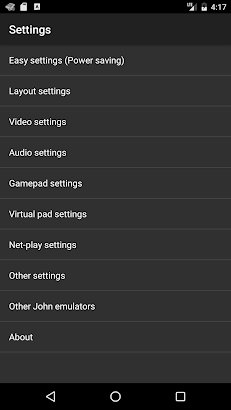 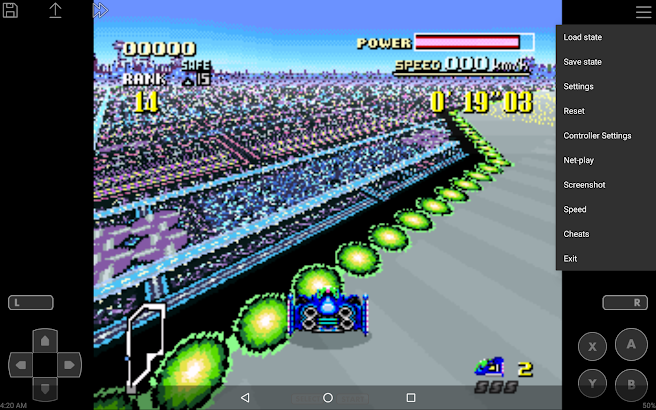 John SNES Lite is SNES emulator for android 4.0+.
This app does not work without your own game files.

Lino / Miyuki Masaya October 24, 2017
Don’t listen to those who speak bad things! Your emulators are the best! I love being able to play every handheld and older console games anywhere in want! I have them all on my tablet, each one of your emulators and every game as a rom! Thank you! I hope you have a fantastic day!

Cody Garrett October 17, 2017
Ive tested many snes emulators in my time and none have performed as well as this underated app.This is the only one that can handle super mario rpg without lag.Its performance is proven in the power it takes, eating your battery, but not so much to choose otherwise.This is the snes emulator to use with a controller attached with an mhl cable to your tv.

David Richard Brett October 18, 2017
Recently I’ve been having problems with the speed options. Whenever i select the 0.5x or 0.25x speed options, only the sound slows but not the gameplay, as it is meant to. Please fix this, along with the others.

Kyo Miyagi October 8, 2017
I love the emulator overall and would recommend it to others, but certain games, such as the one in the pictures above have horrible controls. To solve that get a controller.

UnknownSeptember 30, 2017
D-Pad is an absolute joke to use no matter where I place it on screen. Will not pick up right+up without going at least an inch above the area it should be. There are better apps for snes out there, do not pay for this one.

jt lenihan September 29, 2017
Its ok for a free app. My main issue is the d pad. You should make it like the psx dpad, i find going diagonal in many games is quite difficult, making gameplay frustrating. Also freezes and crashes a lot. Fix said issues or ill go to matsu emulators, never had issues there, but ill give you a shot to fix first

Marky September 25, 2017
I’ve had problems with controller lag on most Snes emulators but this emulator works fine with a Bluetooth controller.

Mack September 22, 2017
I’ve been using this for 3 months now. No complaints at all. Just one thing I think should be added. An L+R button. Please. I’m stuck because Chrono Trigger asked me to press L and R and A simultaneously and this Emulator doesn’t accept three buttons at the same time. Thanks!

Luvon Li September 14, 2017
X button is acting really weird. As an example I shall use Metroid. When I use the Grapple hook (X) I’ll hold it down to hang on the Grapple blocks and for some reason, the X button will be blue (I’m holding the X) and then at random moments it will turn back to grey, as if I’m not holding the Button. Also the app keeps crashing on 3.00 MB. Please fix. I can’t beat Metroid because of this.

Justinross Payawal September 29, 2017
i Hated This App It Always Froze When I’M Playing. i Did Use it On My Google Nexus 10. i Always Get Mad.

Alican Silman September 13, 2017
Whenever I play games in this emulator, it makes choppy sounds. I don’t know what is happening.

brian heiskell September 14, 2017
Update did in this and gbc lite freeze issue

UnknownSeptember 14, 2017
Please change it to the old version of this when it didnt crash

Deepika Seth September 13, 2017
None of my games can run on this emulator

Audris Mellups July 8, 2017
This rating is pretty much for all of the john emulators, they all work perfectly fine and you can connect pretty much any controller to them, not just xinput controllers as it is in other mobile games. The ads aren’t a big problem cause they pop up only when you exit a game so it doesn’t bother me too much.

Tyler Hampton July 10, 2017
A good emulator so far. The ads on ituse to cover up some of the game play, but they fixed it. Not as much depth as Snes 9x, but easy to understand and use.

David Wikk August 5, 2017
A truly outstanding emulator in every way – I just wish you could fine-tune enter framerate from 001-240. Most relaxed play RPGs for the SNES run well and better at 90fps instead of the default 60fps.

TheClassicnathan TCn August 2, 2017
The only SNES emulator that can play the translated version of Fire Emblem Genology of the Holy war : P

KEVIN SOUSA September 11, 2017
This would’ve been a great emulator if it weren’t for the trash control’s. It always sticks and doesn’t feel responsive

The Other Tom July 14, 2017
The ads are annoying but not invasive. So far the controls are fine, this is one of the better snes emulators.

Moises Corral August 27, 2017
Perfect. Play’s all my favorite games without any issues.

Julian Vasquez August 13, 2017
I liked except the only thing I don’t like is that you can’t put hacks like super pika world or anything like that So see if you can get super Mario hacks from “smw Central”

Ferdy Yanto August 25, 2017
Only one annoying thing: the ads

seth collins August 11, 2017
Great emulator. I’m having problems with the others

killerthevirus – KTV September 26, 2017
Well one its ok,an two it takes up WAY too much space on my phone

Derrick Green July 21, 2017
Too many ads and poor controls this is not open source.. lol