Amazing I love this game, of course ? 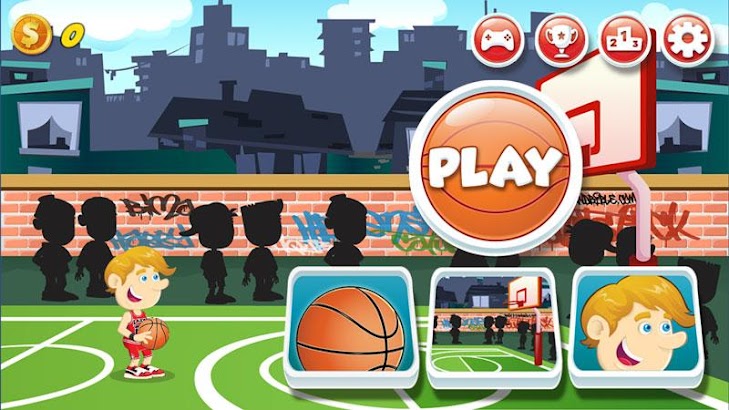 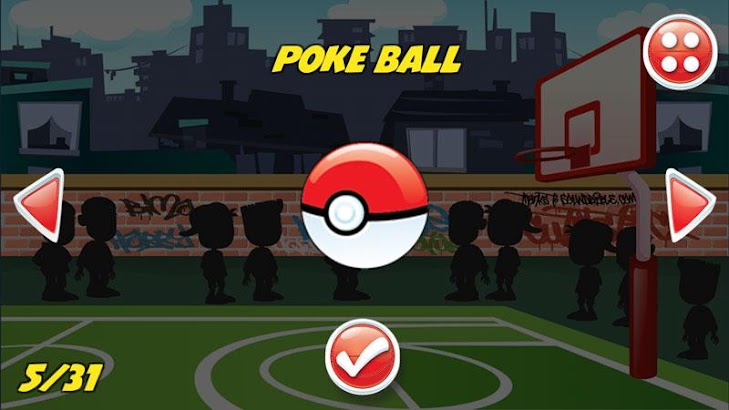 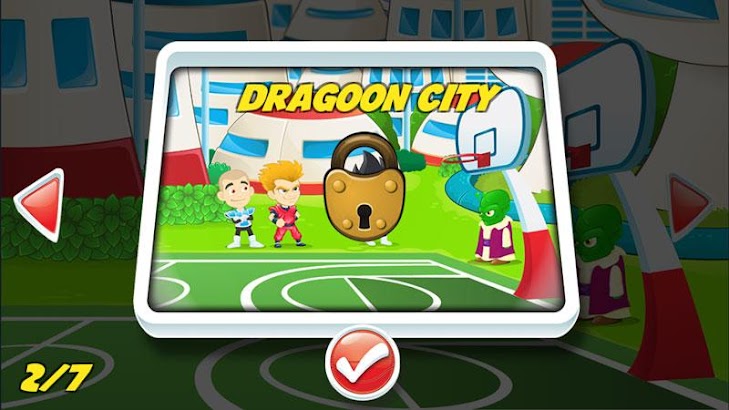 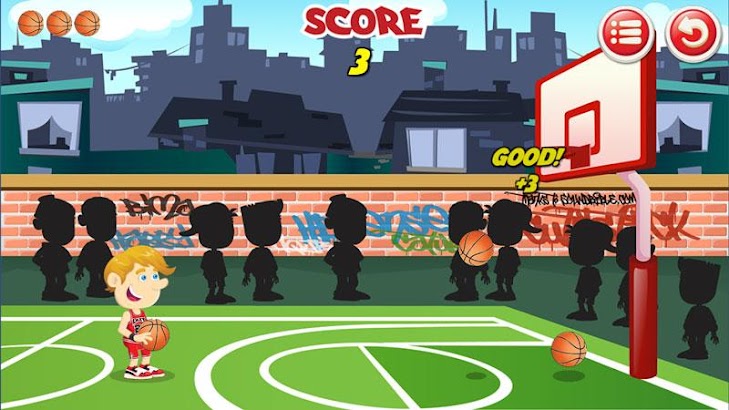 As a way to kickstart things around under our new name, we will be updating our very first game in mobile platform, Lazy Basket! This update brings a lot of improvements in many aspects to the Lazy Basket you know and love. The game will perform better, have many options in customizations, be more fun, and look slightly prettier ?

Everything is better!!
Features:
~Simple control with only one finger
~New UI
~Premium contents which include in game item store
~More avatars and more unique in game item
~Enhanced Graphic

Adithya Sena August 19, 2014
This game made me play all day long, this is a fair game because if you good at this you will never lose the ball, therefore a fair game is a food game!

Gervyn Sutrisnaputra July 26, 2014
This game is very fun and make a challenge for who loved basketball. Recommended ! Easy to play but very hard to master ?

Stallone Tjia March 27, 2014
At first this game’s really frustrating… When you know the pace it will keep growing on you… So addicting and has many potentials to add…

A Google User March 27, 2014
At first I thought it was going to be easy… IT WASN’T lol. Its simplicity makes it an excellent family game. I can’t seem to change characters, though?

Edwin Sutanto April 1, 2014
Idea of game is really simple.. although it seems easy but not that easy..once you got it.. there is no stop

Alvin Trisiena August 19, 2014
i don’t know why terrible but i just love that words. :v

Pravin Mukati October 6, 2014
Please be smart save time we both will win two giftiz