TO ALL HATERS if u don’t like the game CU’s its hard its meant to DEAL WITH IT SUCA(its like worms but it is super meat boy!) 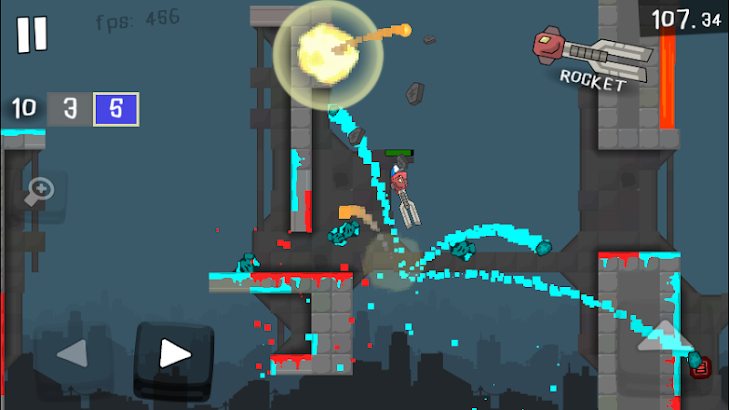 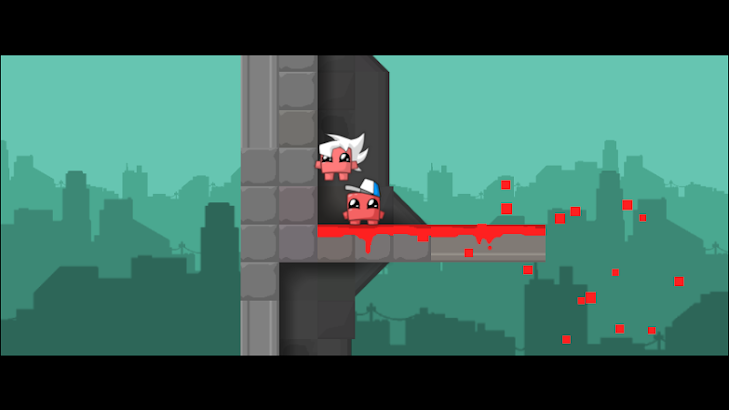 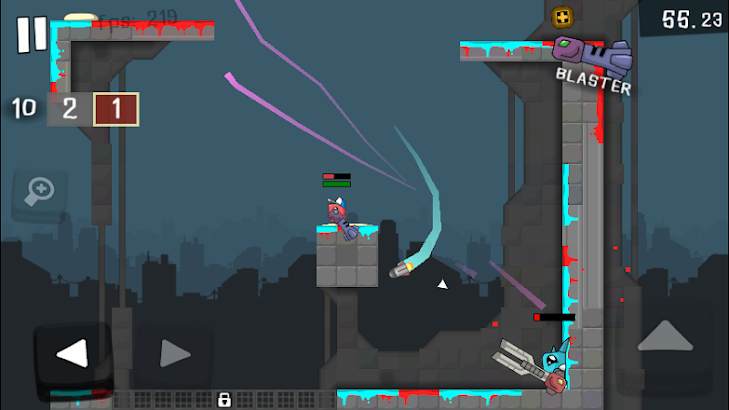 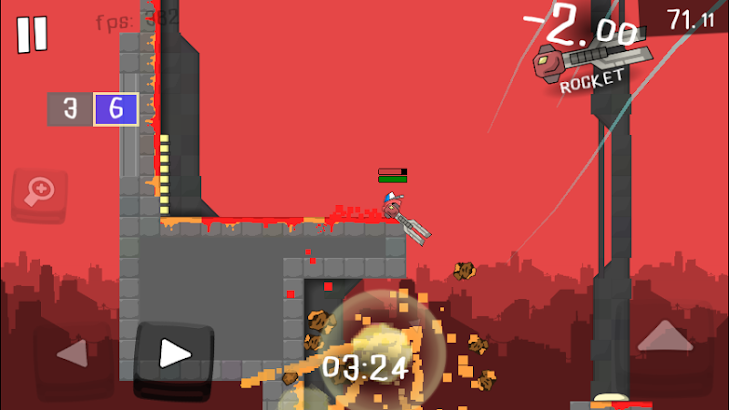 You’re Mad Dex. You’re little, but you’re brave. The love of your life has been kidnapped by a merciless monster that has taken over the city, and now all you can think about it how to save her from his vile clutches.
Use your special parkour abilities to overcome all the obstacles, avoid all the traps, beat all the bosses, fight your way to the big bad, and save your girlfriend! Put your agility to the test as you run, jump, stick to walls, fend off your evil foes’ deadly attacks, and never give up!

Mad Dex Arenas is a hardcore platformer, an exciting, challenging game for anyone who’s willing to go the extra mile to reach their goal.

• Epic free game
• Levels with various difficulties
• Hardcore boss battles
• Awesome visual effects combined with unique physics and exciting gameplay
• Wide variety of traps
• Peppy soundtrack
• Global leaderboard for every level
• We read every review, so YOUR IDEA just might make it into the game one day!

Only you can save Miss Dex!
Good Luck at the game !)

Thanks for playing Mad Dex Arenas!
Don’t forget to rate the app and give us your feedback.
We are constantly trying to improve the game and we love hearing your thoughts !

UnknownAugust 14, 2017
TO ALL HATERS if u don’t like the game CU’s its hard its meant to DEAL WITH IT SUCA(its like worms but it is super meat boy!)

Neil Meyer May 17, 2017
To all the idiots who rated this 1 star cause the game is hard. This game is meant to be hard, deal with it

prathamesh jondhale August 27, 2017
It is the best 2d game.i also played mad Dex but it is better than mad Dex 1 the toughness is very good

Christopher Crompton May 30, 2017
The orb wheel is broken for me I hope it fixed when I downloaded it

mikelyesspeltcorrectly 123 July 14, 2017
This is probably the most fun Dex game released even if it was on the easy side, this is a great trilogy even if I want there to be a sequel you guys should move on to a new IP I’m sure it will be great.

Alexandra Figueiredo March 11, 2017
I liked the idea of the mad dex colour

Anubha Nautiyal October 20, 2017
The game is not smoothe

Savaged_ Monkey June 20, 2017
Ive been looking for a hard game but all were easy but this game it is challenging i love it

Vaad Fley July 7, 2017
Can you add an attack button for the weapons plz if you do I’ll be happy!!

u12bdragon June 6, 2017
Do not buy this game if you are looking for a shooter game. It shows that it’s a shooter game but it’s not

Alina Michaelis March 14, 2017
Who ever made this game kys

joseph salazar July 26, 2017
It be better if you can play with other people in the shooting levels

Rashaa Johnson June 4, 2017
So fun when you beat the boss

Hunter Snakey January 25, 2017
Everything is cool as the first and the second one, but the controller is bad,you need to improve the controller as like the first game. (Sorry my english is bad i am asian but you know what i mean?)