You can be a PINBALL WIZARD

Found on another app Not sure if this one or the other came first, but this one doesn’t have as many intrusive ads. Simplistic yet fun. 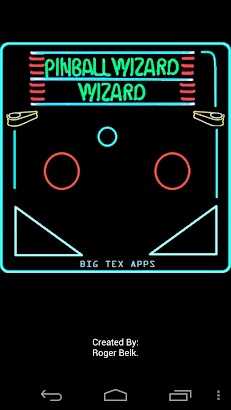 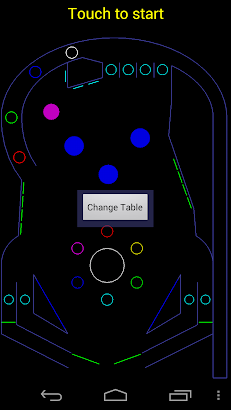 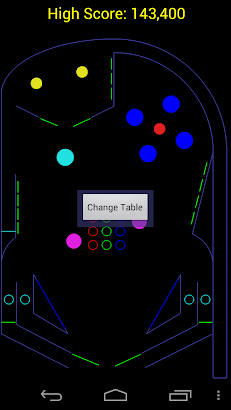 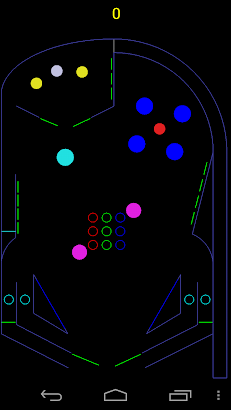 PINBALL WIZARD (4 TABLES) is my version of an open source pinball game, with simple vector graphics, a physics library for accurate simulation, four table layouts (working on more tables). Runs best on fast devices, adjusts frame rate as needed on slower devices.
I am working on 2 more bigger better tables, and I will add them if this game gets more than 1000 ACTIVE INSTALLS.

Anthony Davis February 2, 2016
Not sure if this one or the other came first, but this one doesn’t have as many intrusive ads. Simplistic yet fun.

Brook Beatty January 8, 2016
Game is cool, and the graphics are great! But there’s one problem it keeps skipping! Pl fx!

cyrus sieg June 29, 2015
Just wanna try.. Wondering why she loves to play pinball.. But what ive come to realized is that.. This is great when you just wanna chill..

Kevin D March 2, 2015
I like playing pinball games, and this was really fun!

lester west November 17, 2014
I feel in charge with this, like pinball of old but with a modern twist, fantastic.

Developer BIGTEXAPPS May 26, 2017 thank you vary much.

Jennifer K March 23, 2016
Too dark, screen moves with the ball action, confusing. Too simplistic and generic.

Bruce Delmont October 30, 2015
These same tables are in Vector Pinball, by Dozing Cat Software…they did a much better job with the code

Great SaiyanLord October 15, 2015
Add the song pinball wizard by The Who.