Run Away Or Get Married 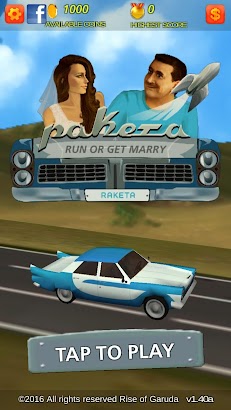 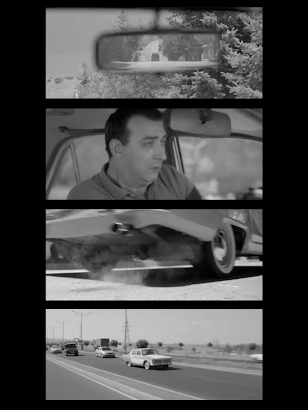 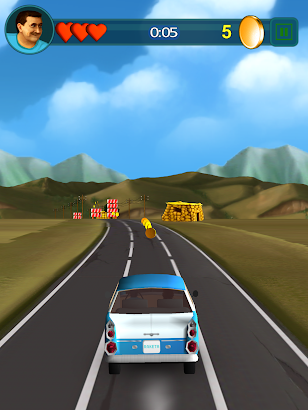 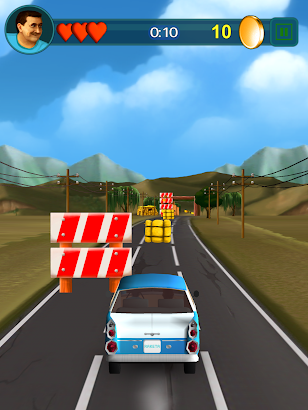 In 70s Arshavir Khojoyan, the design engineer of YerAZ factory, developed the concept of first armenian sedan car and created it’s unique functioning model called YerAZ Raketa, but Moscow didn’t approve the car as it was too luxury for the USSR way of living. However the car remained and Aghasik Khojoyan (Mkrtich Arzumanyan / Mko) inherited it from his father.

In Raketa Runner game you must help Aghasik (Mko) to escape from prosecution and save the bride. Drive Raketa on the roads of Armenia, avoid various obstacles, collect coins and bonuses, share your results with friends on Facebook and enjoy original voiceover from Mkrtich Arzumanyan and official soundtrack of Run Away or Get Married comedy film.

Vahan Grishkyan March 3, 2016
Great one! I love this Raketa car!