Become the most powerful saiyan by tapping your screen. 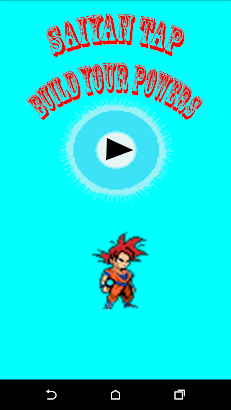 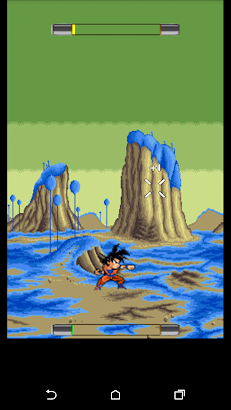 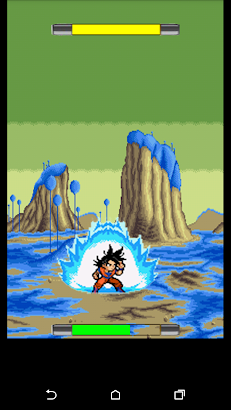 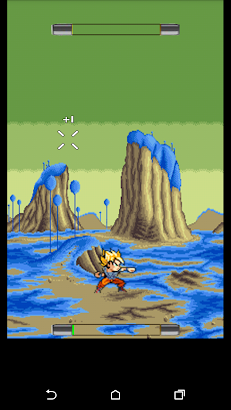 It won’t be that easy.. Do you accept the challenge?

Added new character for a total of 22 characters

Zina Kalmus September 6, 2017
I like it but I dont know how to make my punching make more points than just +1 someone please tell me☺

Ultra Instinct Goku September 28, 2017
I wanna know all the levels for the next power up

sanderllc m August 20, 2017
It sucked because I am a ssb and at 252 talk about a waste of my time if I want to wait that long I would have played something of a lower quality I get that it a saiyan but don’t make tap 200 lvls to transform

Mufflore Warrell August 9, 2017
After ten minutes of tapping my phone I realized that the game was stupid

UnknownAugust 14, 2017
There are no transformasions no hairs or powers are changing. Worst game ever ????

Malachi Hudson August 24, 2017
A very pointless game, all you do is to have the screen nothing else.

UnknownAugust 15, 2017
I loved and liked its awesome hair changes but it’s long to go to super sayian blue

UnknownAugust 18, 2017
THIS IS THETHIRD BEST GAME

Jason Voorhees77 August 15, 2017
It sucks and there are no transformations

Amaya sky July 18, 2017
I really love this its fun XDButcan you make costume characters for girls too

Brandi Shirah July 24, 2017
It is amazing how you create your charater and how you have to do something to start going the type of super saiyan you want

UnknownJuly 8, 2017
I really love this Game,however,I think there is criteria for leveling up,because sometimes goku achieves. Kaioken at level 5-6-10+ and that’s the only bad thing about this game

Christoph_Is_King June 22, 2017
It’s an amazing game I can easily pull my phone out and play, but it would be cool if you added skin tones to the custom character creation so you can feel like your the one who is transforming. It’s an overall great game though!

Maahir ul Kabeer April 23, 2017
last thing you should abb when you add this plare this game will no 1 android game in the world1(gokusuper saiyan blue kaiokan x10 ) 2 (vageta copy from) 3 (vageta majin from)4 (cobba)5 (color)6 (allgod of distruction)7 (xicor)

Calvin Dill April 30, 2017
I like it its good for people who like DBZ But them haters should just leave it alone

Gunnoo TV May 26, 2017
It is an awesome game for fans of dbz/dbs like me super awesome!

female Lust Sans June 16, 2017
It’s great but can you add more characters and more forms for people like golden cell