Show what you can and get to your personal limits. Alternative to Geometry Dash.

I guess Its mot to bad i love the update and the coins but fact is u had normally hard levels updated them they got to easy and now another update changing the levels ive already completed. And this update sucks u need to warm people up to the gme not make the first level confusing as hell. Been playim since it came out take my advice 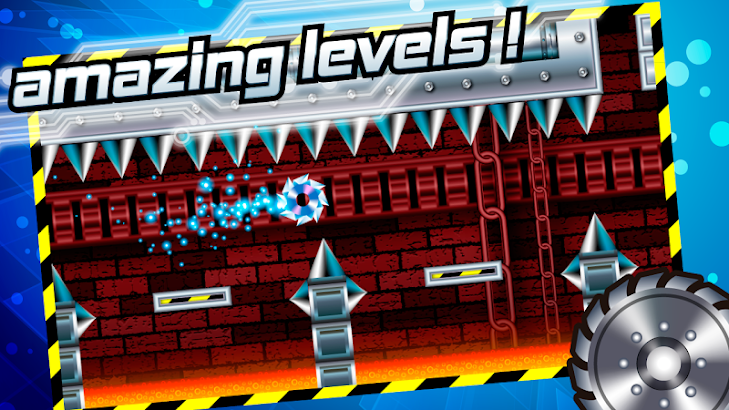 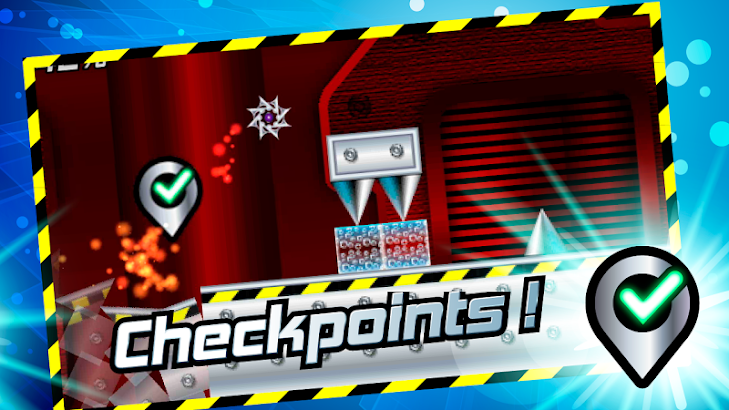 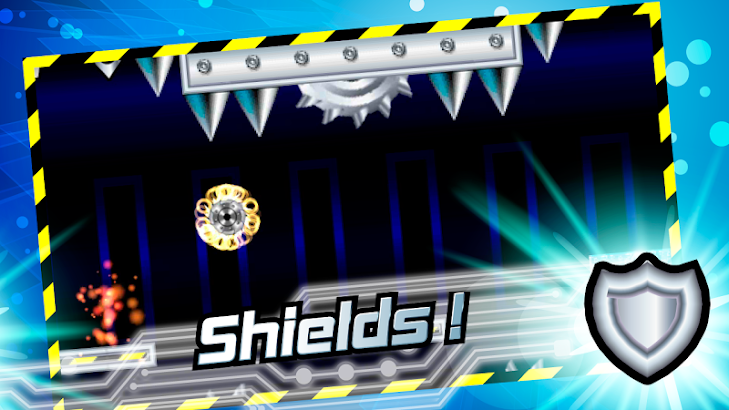 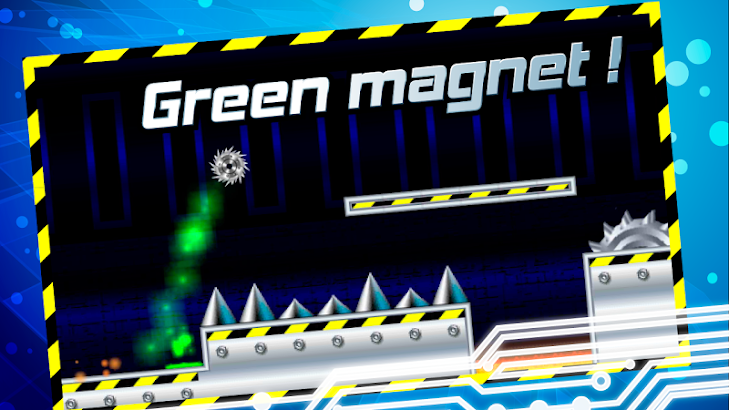 Saw Jump, the unique Arcade game full of jumping fun! Jump and fly through every level – you will achieve the goal only with the right strategy. What do you need for that? Reaction, attention, skills and a good memory. An alternative to Geometry Dash.

Try it out. But be careful! Saw Jump does have an addictive potential. Fun – addiction – and sometimes also a bit frustration. Proof your ability and face the challenge.

Features of the game:

Should you have problems with the games, we would be pleased if you let us know by email to [email protected], stating device brand and device model.

Taylor Toole December 30, 2014
Its mot to bad i love the update and the coins but fact is u had normally hard levels updated them they got to easy and now another update changing the levels ive already completed. And this update sucks u need to warm people up to the gme not make the first level confusing as hell. Been playim since it came out take my advice

Dan F March 8, 2015
– Runs slow, even on my Galaxy S5 – Shields do not get you anywhere, they just prolong the characters death, so they are a waste of coins.- There are so many glitches, on most levels when you change from rolling to flying it just flies into the ground and you cant control it. Also you do a single jump and it just keeps going to a double jump.Would be a very good game if these problems were fixed, but as the title says, it still needs a lot of work.

Ronnie Neville December 9, 2015
loved this game always had some lag witch sucked but for the past few months can’t even play it always crashes. I guess if they never fixed the lag I was stupid to think they will fix the crashing unable to play crap. Well uninstall yet again.

ANANT JOSHI October 4, 2015
Logically not a game but torcher. How a metallic blade can be damaged with conical steel.Even first time players get very high speed. Animations were like cartoons.

bob john April 15, 2016
Awesome but I accidentally added comment in the title

Shuaib Ahmed February 18, 2015
You have to wait an hour to get free checkpoints again so stupid and there are lots af ads and each level is massive

Greg Golfomitsos July 14, 2015
It is fun but very hard to get far without dying and you have to pay to get checkpoints because it only let’s you watch a free video for free check points every hour…. cool little time passing game but hard to get far for free.

iama Pinneaple October 4, 2015
You gotta wait an hour for a checkpoint,too many ads and each level is massive,very stupid game thanks for wasting my time

Matthew Owens May 25, 2015
Sorry. I hate games that you can tell have been made with unity.

Developer ST-Web GmbH May 28, 2015 We used libGdx not unity. Please look inside the credits ?

Chip Aulfield February 19, 2015
But there are a few bugs,like sometimes blocks and spikes don’t appear

Ezekiel Frederick December 30, 2014
I hate the update. It makes it harder. It sucks. Please bring the other one back.

UnknownSeptember 18, 2017
I Agree With Tayler Toole Because I’ve Played The Game A Long While Ago Uninstalled It Then Got It Back Today And I Still Can’t Get Through The First Level Play Geometry Dash Instead

Nor Raihan January 28, 2016
Pls create a new level,1level i try hard manytime till i get finish it, never get bored..

Bibiana Vega March 25, 2015
It is just like the game of my dream it has all of the things I can imagine and all of it is like a good restful dream

Liburna Krasniqi July 21, 2015
This is this the best game so far! It’s very addicting!! Would definitely rate it 5 stars! Thank you so much for making this game!!!

Ben Rich January 3, 2015
love the old saw I like this update but the check points should be as it was or if your going to change it to less make the check points more regularly such as every 30 minutes.

UnknownNovember 15, 2016
I Think You Should Think That A Saw Blade Is Made Of Steel But The Game Is Okay I Guess

sofie mackey October 9, 2016
Really i appreciate that there doing the best they can tbh i dont like it but i dont hate it its in between

Ashley Norton November 13, 2015
It’s not that bad until I got a new phone then I lost everything

Finlay Gaughan January 8, 2015
Fun and addictive! Didn’t expect it to be this good.

Krish Jogani January 24, 2017
The control of super jump must be the double tapsBut stillgood controlsToo many ads

Brandon Breindel February 24, 2017
I believe there are a lot of ads for the app. Just, please end the video ads

Minecraft Bossplayer July 18, 2016
Sorry but this game is AMAZING this a youtuber look me up. With the caps