It’s OK… Not as good as some others.. I’m not thst far yet but one thing I notice that I don’t like so far is that you cant ain’t through sights/zoom in..Kinda sucks would give it 4 stars other wise 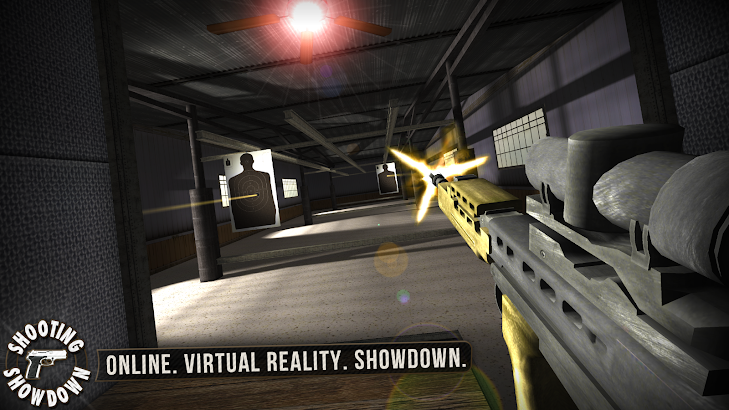 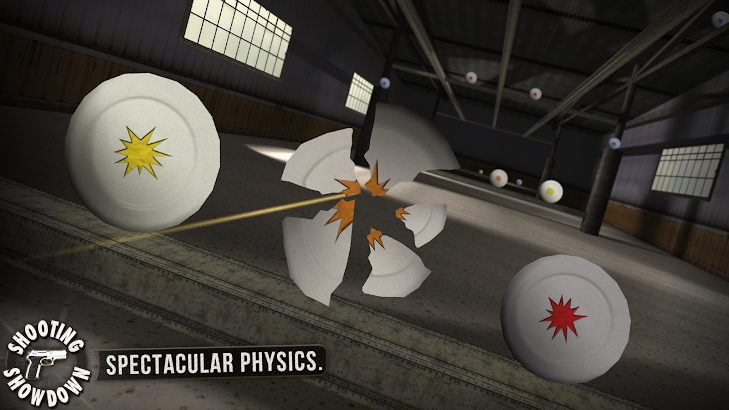 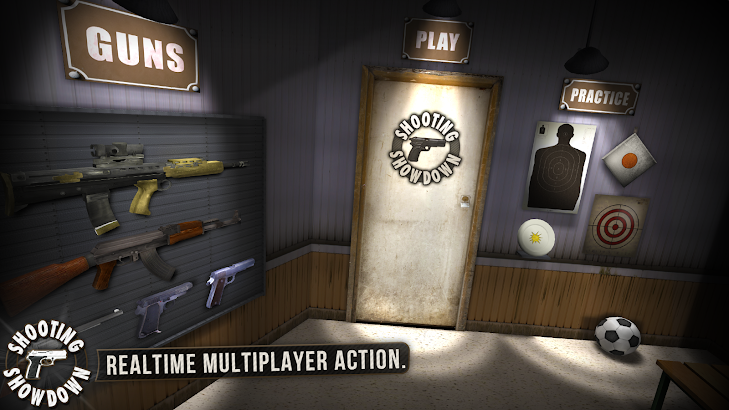 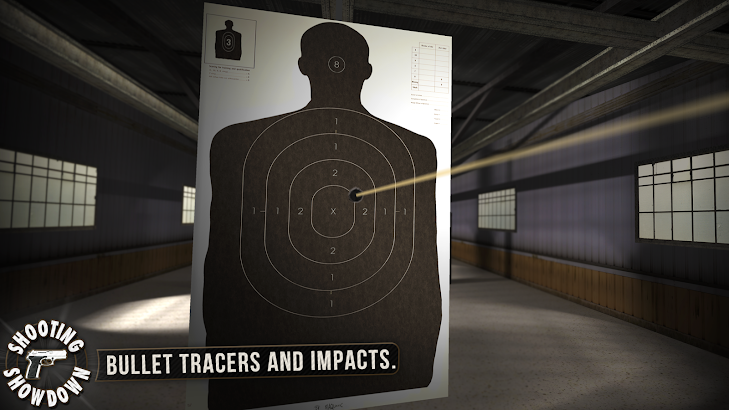 Experience the iOS trick shooting game that changed the FPS genre forever. Match up against your friends, your enemies, or anyone in the world in the world’s first virtual reality shooting range!

• 2 MILLION USERS IN 1 WEEK •
Join over 50 million players worldwide and find out why Naquatic apps like Guncrafter and Basketball Showdown have lit up the top charts and been featured by everyone from Apple to Google, Amazon, Microsoft, IGN, AppAdvice, and TouchArcade.

• DROPPING JAWS THE WORLD OVER •
“The closest experience you can have to the actual thrill of being out on the range.” – Sgt. Jeremy A. (USMC), Advanced Weapons and Tactics Instructor

“Bursting at the seams with multiplayer insanity.” – Free Apps Arcade

“Dust off your weapon and prepare to take aim.” – AppAdvice

CALLING ALL SHARPSHOOTERS
• Virtual reality controls let you take aim with your device– how accurate are you really?
• Head-to-head multiplayer
• Support for all devices
• Physics-based shooting challenges with destructible targets
• Practice range for honing your skills
• Leaderboards and Achievements to track your improvement
• Unlockable guns and upgrades

D Hut July 18, 2016
It’s OK… Not as good as some others.. I’m not thst far yet but one thing I notice that I don’t like so far is that you cant ain’t through sights/zoom in..Kinda sucks would give it 4 stars other wise

Trigger Happy December 18, 2016
This game is good but the starting gun is like so bad it’s like no gun in real life is so bad that you could miss a shoot since it’s going 40 degrees left lol but the second gun is manageable which makes it better you need to make more guns like maybe WWII guns and the m249 saw a sniper and maybe a shotgun

Shanda Peterman November 18, 2016
This is the best shooting game I’ve come across in a long long time I love all your minigames got going on and the fact that you can challenge other people

Victor Black August 2, 2016
When I play with the phone it always lags out on me and I cant play it please fix the bugs

Mr. Glasses&Face September 23, 2017
Promised VR, especially because it was under the “VR Gun” tag, but it is just a game to rob people of their honestly earned money. With lies.

Robbie Nodine September 5, 2016
Can not control my aim and that’s what the games all about right

Skullpluck XD December 8, 2016
I can’t even do anything. This is pure crap

Ewan Kho May 2, 2017
Controls are way too difficult to control. And they are claiming that this is an online gaming but it looks like it’s FAKE to me. Your opponent is just a bot.

kambesow gobez June 9, 2016
If there was like a button where you could walk it would be cool

James Young November 2, 2016
Have not played yet reviews sound good

thEgaMeKILLER 3 October 19, 2016
It’s pretty nice to have a nice vr game that works

Brian McCracken September 15, 2016
U have to upgrade your weapons. Other then that good game.

Freddy Albino September 4, 2016
It’s a-okay game but I wish it didn’t have to be online and playing against somebody

Steve Fendley October 31, 2016
The game allows you to have alot of control.

Triston Mclaughlin May 11, 2017
Everythings good but the gyroscope since it glitches while reloading

Alejandro Flores July 13, 2016
Its addicting and i love it

Hunter Lynk January 23, 2017
The description says Virtual Reality. That was not virtual reality…

Eduard Kellerman August 10, 2016
control with gyro should be improoved

Charlotte Chamberlain December 15, 2016
Not really VR. I had to shoot by touching the screen.
Tags
Naquatic LLC