Get Ready to hunt the snakes in the Forest. 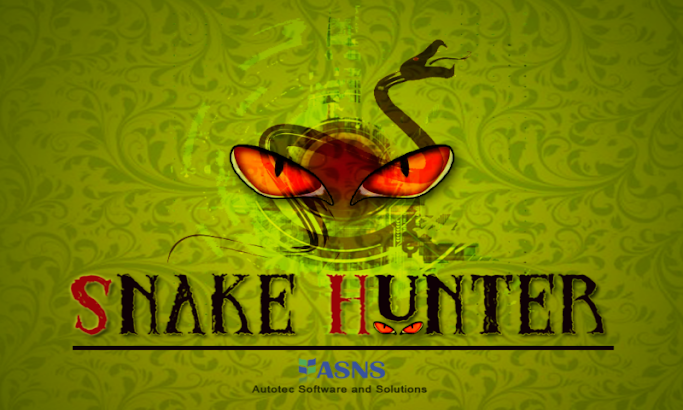 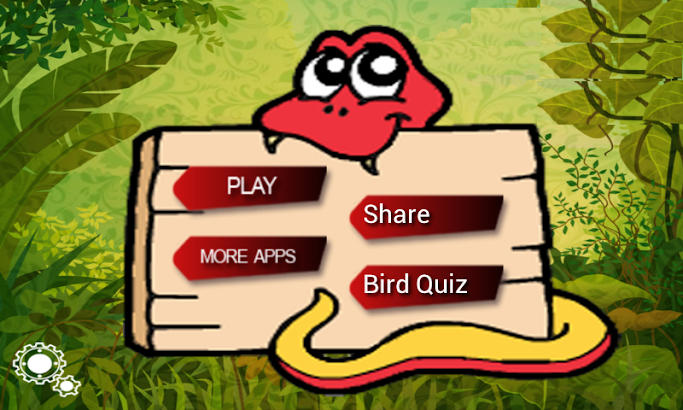 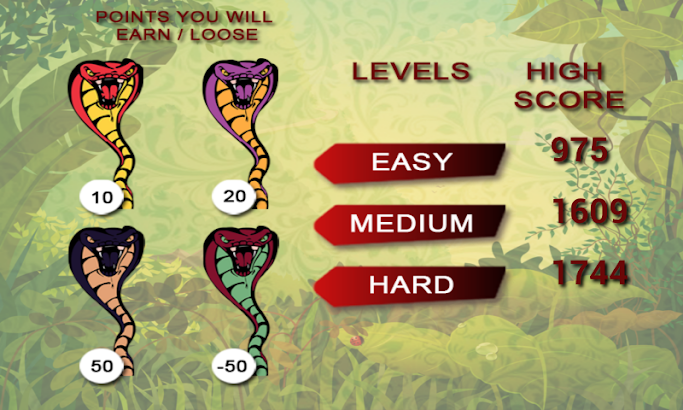 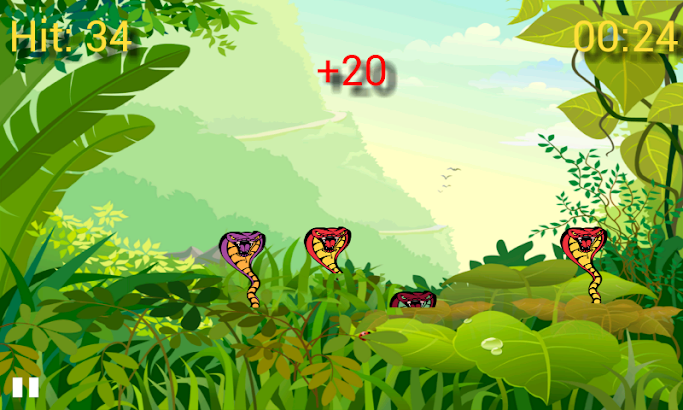 The Land Owner wants to develop his Private Forest as a Tourist Place.
Well….! there are some dangerous snakes in his forest & you as a ‘Snake Hunter’ has been given a Mission to destroy them all. The more Snakes you will kill the more Points you will Earn. All you have to do is to Touch the snake to shoot him dead.So Load your Guns & get ready guys its a very interesting game & we bet you are gonna get full value for your hard earned Money.

Shishir Parashar February 1, 2016
This is fake…

YVETTE STONE September 26, 2014
PERFECT FOR MY CHILD’S HAND & EYE COORDINATION.LOL ITS GOGOOD FOR MINE TOO

Mari Ramos April 6, 2014
How can I play a game if I can’t even get on it to play, I think that is false advertising because you stated that it is free, so that means that the games that state free should be able to play with out any problems!

Kendall Morales January 10, 2014
Hey nice job at the tricky wall cover. This is a bad game. A child could beat all 3 modes.

Walkswith Might October 19, 2013
Graphix poor.Basic whack a mole gameplay for a 2 year old!

fifie rikan December 16, 2013
Good for my kids. Will keep them busy