Space Galaxy War make you become a hero protect your galaxy that your destiny! 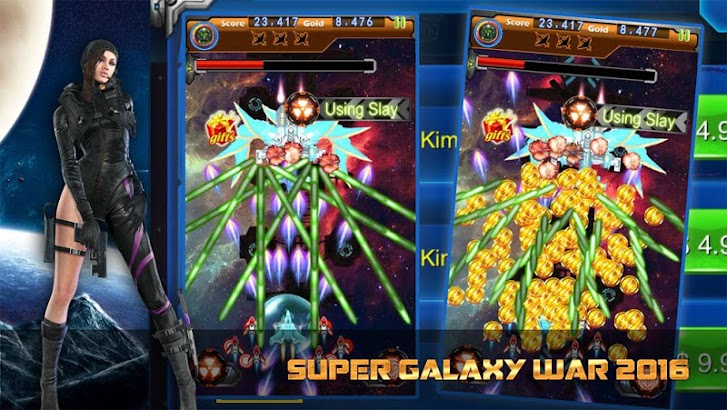 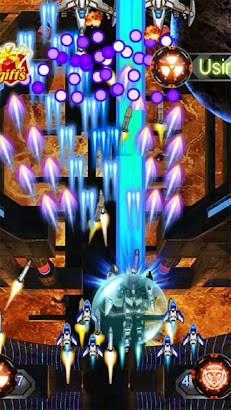 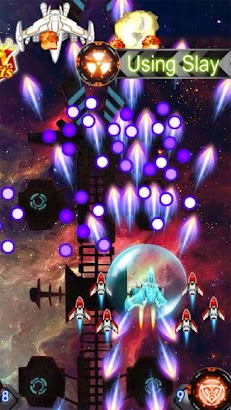 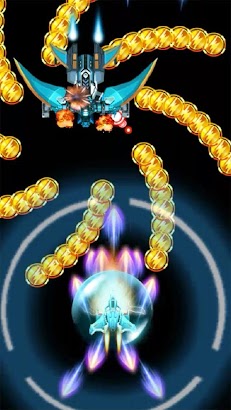 In the galactic, the player controls a spaceship by moving it and firing at descending aliens. Like a sky destroyer, the aim is to defeat space shuttle of invaders. The player defeats sky invader, and earns points, by shooting it with the squadron . As more aliens are defeated, the aliens movement and the game’s music both speed up. Defeating the aliens brings another wave that is more difficult, a loop which can continue without end.

Space Galaxy War attempt to destroy your spacecraft by firing at it while they approach the bottom of the screen. If they reach the bottom, the alien invasion is successful and the game ends. A special “mystery ship” will occasionally move across the top of the screen and award bonus points if destroyed. Your spacecraft is partially protected by several stationary defense bunkers that are gradually destroyed by a numerous amount of blasts from the invaders or player

If you are fan of Galaxy War, you must play Space Galaxy War now and become a hero protect your galactic that your destiny.

Nathan Haynes February 1, 2017
Too many ads, notifications remind you to play. I’m not going to pay money to be annoyed.

Joshua Murphy July 14, 2016
Cash cow game. Ads galore,the gift icon is in the way,everything is locked behind a pay wall.

Kevin Nguyen May 26, 2016
And I know that I did die a lot but I’m likening the game but I only got past one level but the game is hard that the thing of the things that make the green blur of the in invaders and I hate the green things. That are floating. And I still like the game it’s fun but I know! That LU8XM1

Thomas Schmidtgall July 21, 2016
Sound always turns back on after you turn it off. Too many adds

Hằng Vũ June 5, 2016
The best game i ever played and i will always make the universe safe for all humanity. UTPYCQ

Anh Anh June 5, 2016
The best game i ever played and i will always make the universe safe for all humanity. UTPYCQ

Darnell Hebron December 16, 2016
This takes too, long it, needs to be corrected. Thanks!?

Ankur Verma September 2, 2017
Thanks for the use of this game