Space Wars is coming… Let us fight on the BattleFront 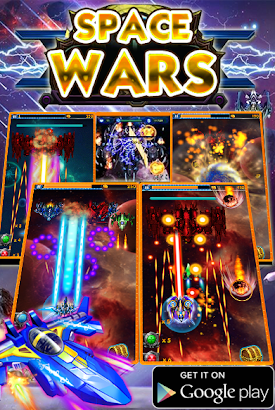 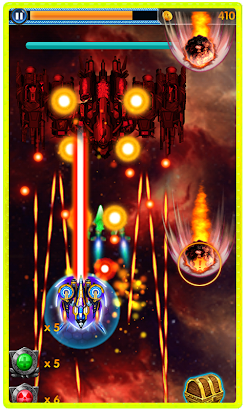 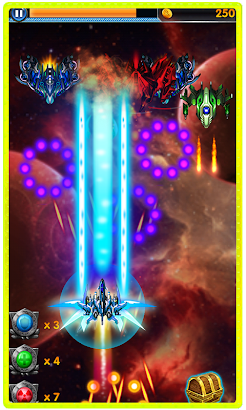 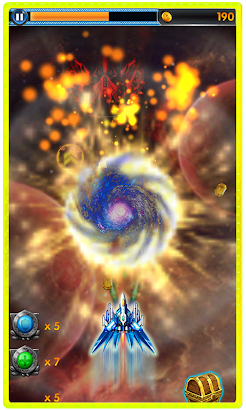 Taking place in the year 2059 in another galaxy, mankind has colonized an alien planet called Theon after evacuating a previously colonized planet Orak. Five years ago, the colony on Orak was attacked by alien invaders and the war was so intense, the colonists were forced to leave. However, Theon is now under attack by the same alien fleet, but the humans are ready. The player assumes the role of an Allied League of Aces Space Nations fighter pilot in the Aces Star fighter to stop the invaders from taking over Theon.
Space Wars is coming… Let us fight on the BattleFront