Bump into stickman !A fun game about destroying the stickman ! 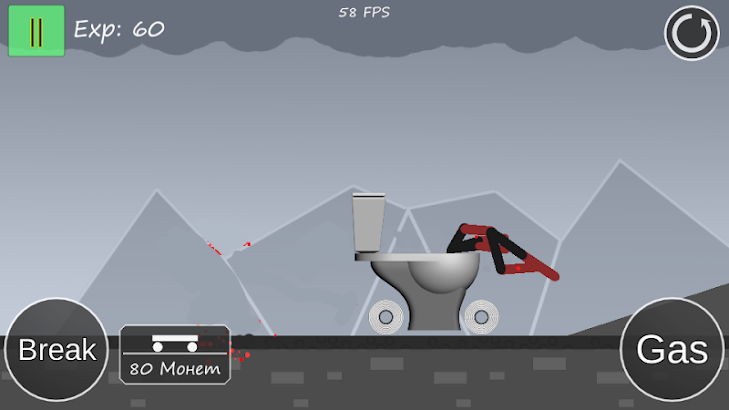 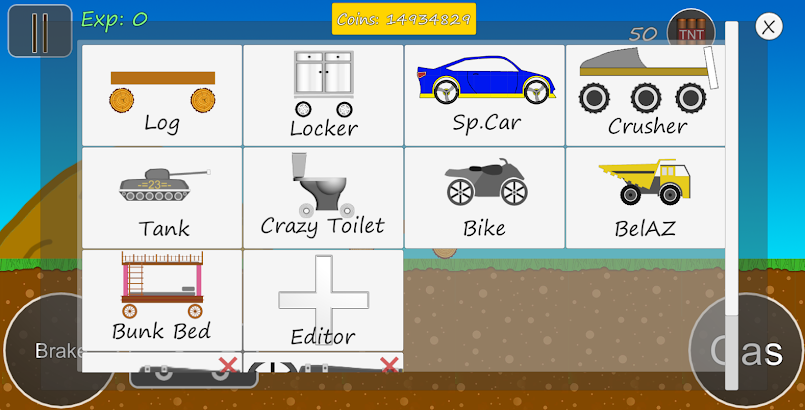 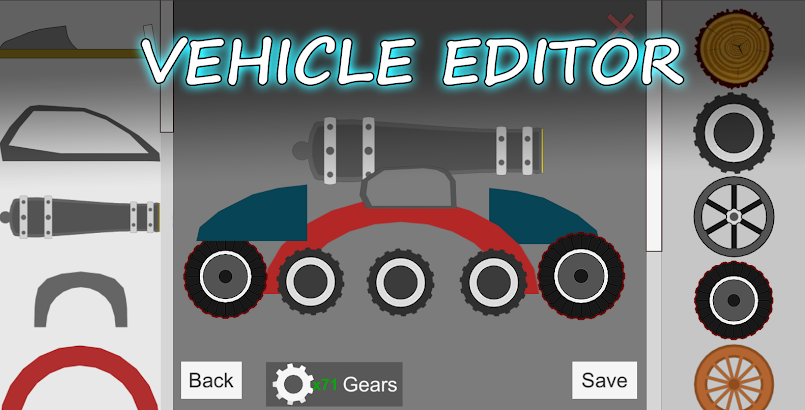 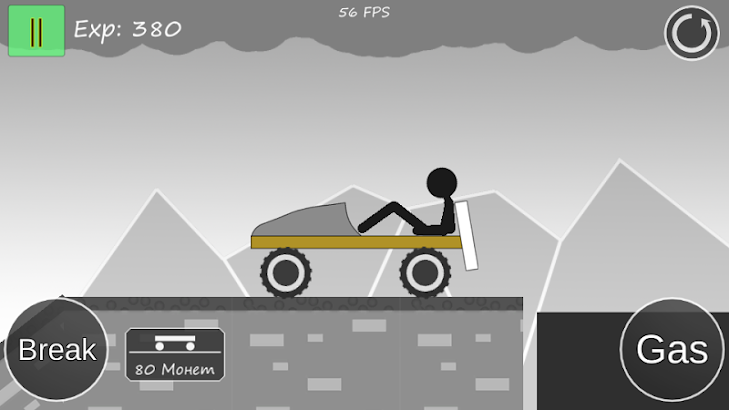 All in Stickman Annihilation

Install and start have fun !

RedHotChilleyDog Gamer October 16, 2017
Make all of the android game has no ads only little bars

Marco5pyGT October 1, 2017
Thisis a greatgame… one glitch tho. If you completea level and leave the game open whilst charging, somehow you will get infinite coins.Still its a great game! Keep it I p

Developer Woger Games October 4, 2017 Hello. We were working on another project, and now we will return to Annihilation, as we have plans to create a new Annihilation. In the meantime, try our new game Stickman Carnage

jacqueline bennett April 17, 2017
Whoever says graphics are everything stop graphics like Mario it didn’t have good graphics so why is it liked graphics are nothing love this game keep it upalso watch grade a under a

Cameron Collins July 20, 2017
This app is evidence that no matter how bad something is, somebody likes it… Just terrible.

Developer Woger Games October 4, 2017 Hello. We were working on another project, and now we will return to Annihilation, as we have plans to create a new Annihilation. In the meantime, try our new game Stickman Carnage

Latest PunjabI Songs July 3, 2017
This game is part of my life..I can uninstall whats app but i will never uninstall this game in my life..

UnknownMarch 17, 2017
Its graphics are not good so I am giving it 0 stars please improve this

kirk Apel June 3, 2017
I really like this game it is really fun and I think is one of the best games I have and of all time

ilostmyaccount1236 July 5, 2017
Don’t listen to Google users they just rate every game bad (sometimes) besides the game is the best

Mangonese Etienne May 19, 2017
Pretty good except the again button barely works and the jump for 80 coins ain’t workin either.

Sam Andrews April 23, 2017
I love this game but a good idea could be an editor for maps

Alex Hendricks March 27, 2017
This game is just haillirious the toilet one their heads go in just like a swirly

NYKSplash 7 April 9, 2017
This game is very good to play when you have nothing to do

UnknownMay 8, 2017
The game was the best game ever but a game that I think is better is case simulator

George Hill June 23, 2017
Very cool, It gets kinda laggy,but it is an awesome game

SARAH HILL May 2, 2017
I think the best thing about this is all the blood and stuff ?

Cheese Channel July 12, 2017
Why did it get zoomed in. Iwish I could zoom out

Developer Woger Games October 23, 2017 you can change zoom In the settings

UnknownMarch 30, 2017
I’m a Google user the real name only me not anyone

NoVa Factor April 3, 2017
Boring you cant even kill when your stickman

Developer Woger Games October 23, 2017 In what specific place you are stuck ?

Jason Settle May 18, 2017
Almost liked it til I realized it sucked a dead dogs dick. Uninstall.

Siddharth Saini April 1, 2017
Don’t install……game is not complete yet

Man on the Moon