Magical, magical is this a app that is I don’t know cool and funny at the same time 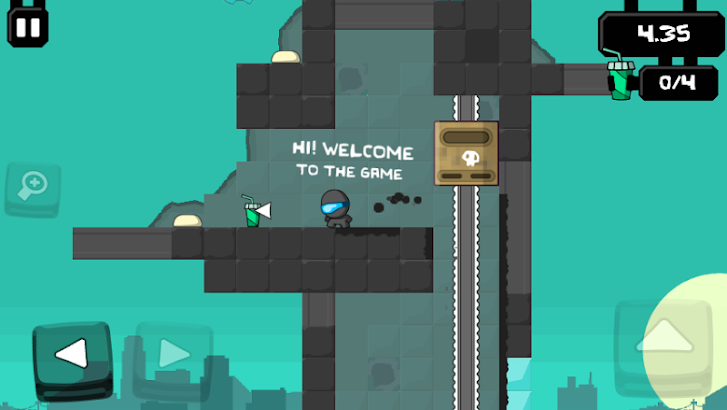 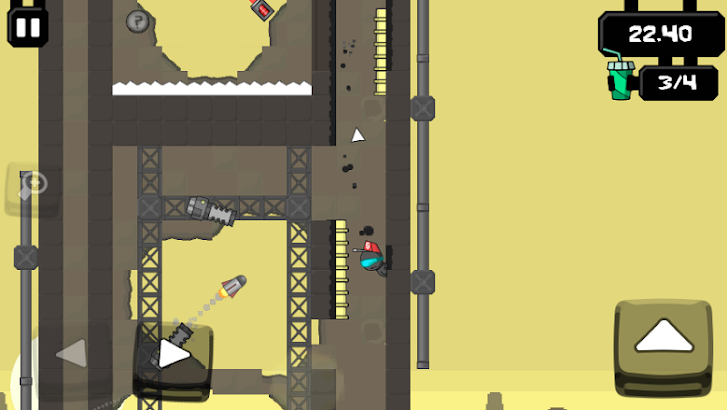 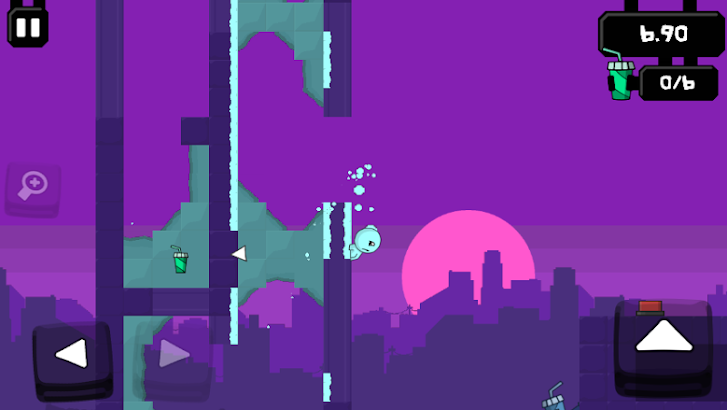 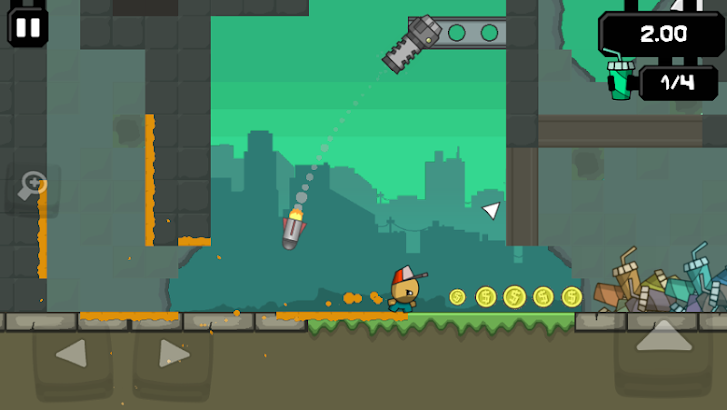 Try to get through 42 difficult levels, get away from sharp blades, jump over the traps and reach your goal. Small, but brave character needs your help. Jump higher, take paints, get alive and never give up.

Features:
• Fascinating hardcore game
• Fights with bosses
• Epic physics and gameplay
• We read each review, and exactly your idea can be realized

How to play : press and HOLD the jump key, don’t tap.

• Bug fixes
Thanks for playing Stickman Dope !
Don’t forget to rate the app and give us your feedback ?
We are constantly trying to improve the game and we love hearing your thoughts !

UnknownApril 8, 2017
Magical, magical is this a app that is I don’t know cool and funny at the same time

Malachai Reeves April 10, 2017
He is too slippy like bruh

Dicy grim reaper May 20, 2017
It’s okay and sorrda apocalypse theme I like it.

Your Fellow Lawnmower April 5, 2017
A RIPOFF OF A RIPOFF

Megan Walden February 1, 2017
Well a much as I loved the mad dex 1 and 2 this is just not it I did not thinkthe graphics on mad dex 2 were up to par because evwrything was too shiny and now in this you are back to number one I am sorry to the creators but your best work was number one also in mad dex 2 you actually stick to the wall when you cling on the wall in this you slide down like you are always on ice which means it is a lot more difficult for some people so I think that the creators of mad dex , this and other things you need to stick with the design you had with mad dex 1 because number oneis the better one of all the ones you have made so far.

Andy_Gamez December 21, 2016
Wow this is just a copy of the game called Mad Dex search it up its the exact same. But cooler

Demarkus Askew January 17, 2017
This and mad dex are copys of meat boy for pc and consel check it out

Harjas Singh July 3, 2016
Whenever I try to buy the green coins for re spawn the game resets itself 1 level I tried to buy 2 coins in lvl 22 and the game reset itself to lvl 21 plz fix it

Dylan Kolk August 18, 2016
What part of this is not mad Dex I mean the first screen is mad Dex wit a soda and the main guy

Chevelle Peterson July 26, 2016
This game is so fun that I never want to quit

Alexis Minions June 28, 2016
I was using the money wheel and got 1thousand it gave me 2hundred

Sans Skeleton September 28, 2016
U should have this it’s just like mad Dex

Jose Davalos November 2, 2015
Thus game is fun for my 4 yr old son he loves it and plays it everday i even think its a pretty fun game myself i thunk u shouod download it Its Fun

Echo Statik May 13, 2016
The game itself is okay, but it uses the exact same textures and physics as Mad Dex. This even has less levels. Dont waste youre time, and just get Mad Dex.

Erwin Esperon November 8, 2015
I can’t control my guy when I try to do a big jump I end up jumping 3 or 4 squares also way to slippery to hard to get to small platforms

Harris Tshiamala April 3, 2016
I really like this cos its really addictive but the levels are EXACTLY like mad dex and when you stick on the walls, you start to slide down.

Angeline Veronica April 23, 2016
Ths s an aswesome game which i had been seen . ths s also a tough game to finish a level and its interesting. Sometimes i fell very yough to complete a level, while its Awesome!!!??

kailou pornis December 2, 2015
it hella cool i just love it the best game i ever played but you should give more money coins fo passing a leval and for spin more videos
Tags
SKA802