This is a funny dragon game , it is a fantasy dragon war!

its a good game once you get the controls 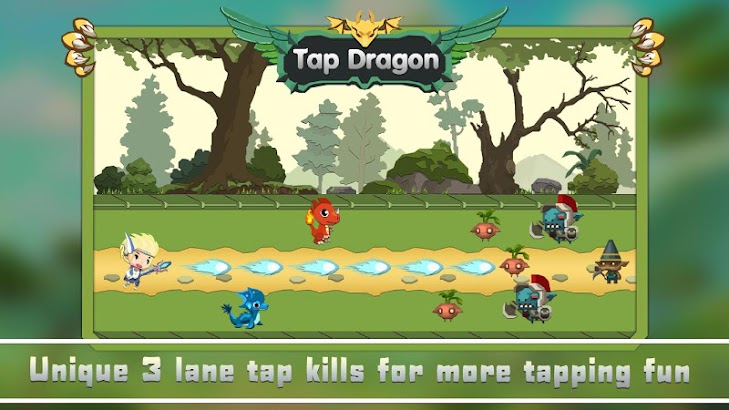 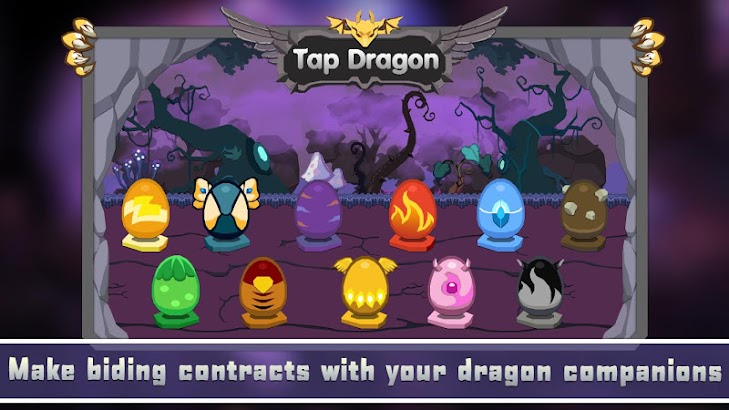 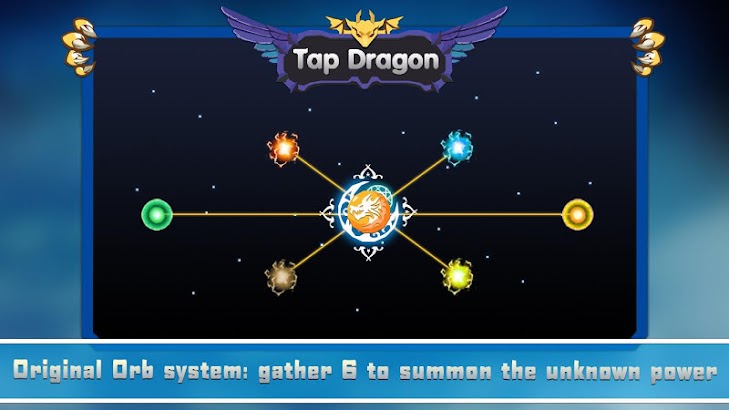 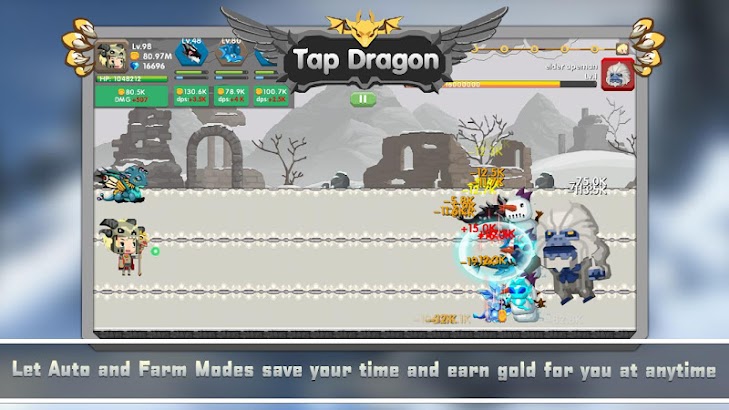 Tap Dragon is a funny dragon game , it is a fantasy dragon war!

You play as our hero “Alweiss” and find yourself pitted against the evil lord “Vokil”, who has come to destroy your world with his army of monsters. Fight off the evil lords invasion by tapping to attack the waves of monsters using magic and dragons. Killing monsters gets you coins, which you can use to level up your own abilities or you can spend your coins collecting and evolving your pet dragons to fight at your side to aid in your quest to defeat the evil lord.

Dragon Game:Take your dragons on a journey across the land! Reach higher and higher level as your collection and skills improve with each new battle!

Idle Game: Let Auto and Farm Modes save your time and earn gold for you at anytime.

Ashanti Allen July 13, 2017
its a good game once you get the controls

Ladia Carl Winston June 26, 2017
..love the game but i have problem on synchronizing the game ..i spent almost 1 day synchronizing it ..please help ..what should i do? ..thank you!!

Developer Playit Studio June 26, 2017 If you have any question, contacts to [email protected] Describe the problem, so that we can help you.

UnknownMay 9, 2017
So nice and cool but having trouble getting more dragon balls…???

carrie mclean April 3, 2017
Up how many puzzle pieces u get and more animations

Wilhanco Etsebeth February 16, 2017
The first game this one it is awesome

Jimmy Sutandio January 22, 2017
It is a cool game with cool bosses

The Twilight Leviathan Mage January 14, 2017
It’s a great game but it could use some more Dragon styles or mabey custom dragons that any individual could create

David Hawkesworth December 29, 2016
I had a couple problems at first with spending it wouldn’t give me my dragons but now it’s all good and silver how do I get him/her and really 10k gems wow going to take all lot of time

KimDen Acry November 1, 2016
Nice game… Quite addicting :)do you know how to reincarnate?

Samuel Webster September 26, 2016
Fantastic game. Well made, fun to play and gets more difficult at the perfect rate to keep you playing a long time.Thanks for making an awesome game!