Needs powerups and a customisable guinea pig, and then I’ll rate 5 stars 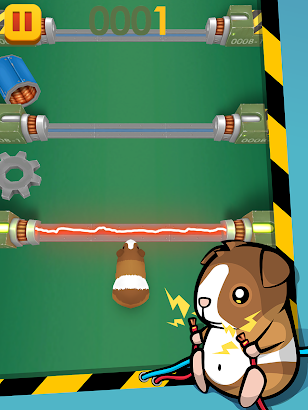 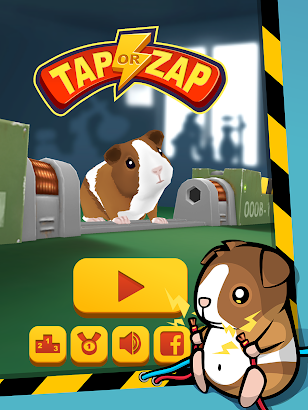 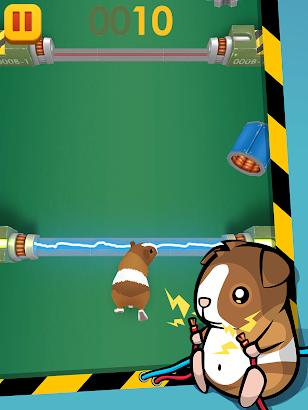 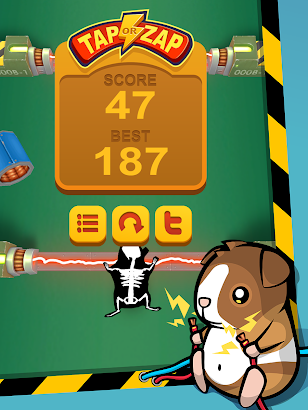 Tap or Zap – funny one touch control game. It seems that the main character Guinea Pig never gets tired so it’s only the matter of your patience and endurance and how quick you can react and help her avoid being zapped by electric voltage. Tap to switch lasers. Stay focused, control your rhythm depending on the distance and color of approaching lasers and run for highscore!

Bork The Doggo April 4, 2017
Needs powerups and a customisable guinea pig, and then I’ll rate 5 stars

Fluffy Flareon April 9, 2016
I have 2 guinea floofs myself and I LOVE THIS GAME x3 it’s so cute!! I was skeptical about downloading it at first since the poor piggy gets electrocuted but it’s just part of the game and it’s not like there’s blood or anything x3 It also requires ninja-fast reflexes which I love in games :3

Klapdrap the Panda February 24, 2016
Sooooooo much fun!! I have a guinea pig, myself, but she never gets electrocuted…

Paisley Code April 28, 2016
Sometimes there are ads, but these awesome people need to make money somehow

Holy Fword Trumpet December 12, 2014
I have been looking for a good guinea pig game forwhile! But the poor guinea pig gets hurt if you mess up, less harm to the guinea piggy and I rate 5 stars!

justice superheroes December 12, 2015
Ok but I love guinea pigs and I see this less harm to the rodent/guinea pig and it be much better still it was a good game that’s why I gaveit 3 stars

D clough November 12, 2015
I would like it more if the poor little guniea pig diden’t get hurt that badly

Thomas Madson January 3, 2015
I dont like that the ginea pig gets zaped I know its part of the game but I do not like it

Saphire Kimmel December 9, 2015
Awwwwwwww its cute I love it