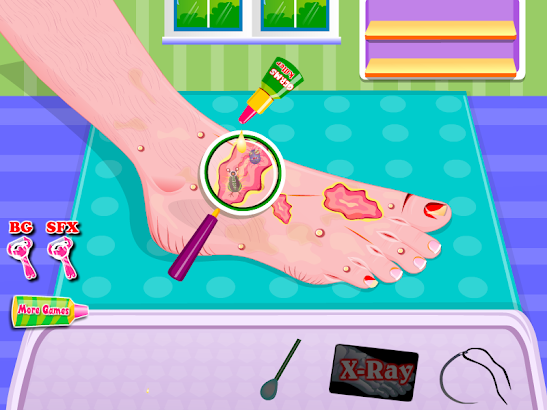 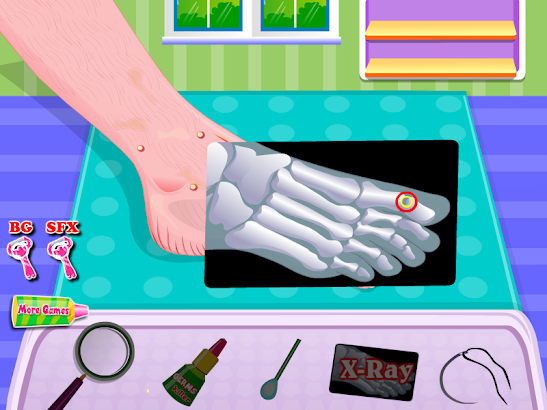 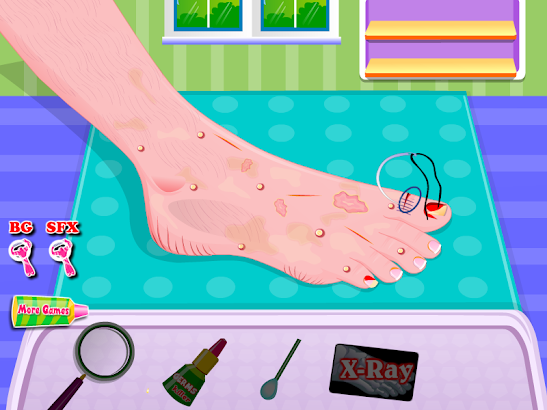 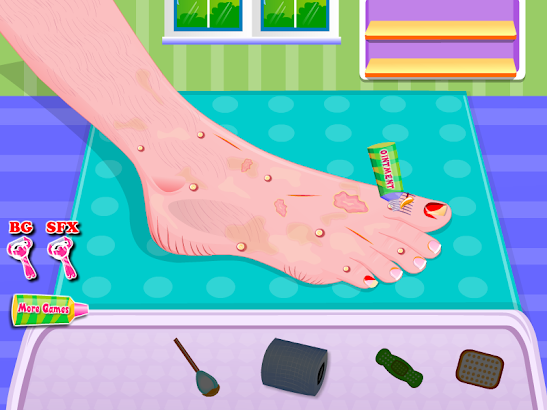 Girls are very particular when it comes to their feet. Not all girls are beautiful and neat feet so I have to take care of them. At our salon came a girl with many dirty marks and scratches on foot and you really need to help to make them beautiful legs as she wants it long. For starters, his foot and spins out to clean the blood produced by them. We need to administer an injection to not feel very much pain because we start to work on the patient’s open wounds. We need to eliminate bacteria and to stitch a wound deep enough. Further he must cover scratches and bruises eliminate them from the fingers. We need to head heels as they are very dry and warped, we must break baskets on the legs and to remove hair because it looks ugly. Then he must cut toenails and recommending to a shoe. Please try other games for girls in this series to see if indeed you’re doing.

Instructions: Use your fingers to play

Kingston Thompson January 23, 2016
Because I want to be one

Praveen Mutreja November 30, 2014
I love this game very much

Pop It Girl™ – Fall in Love