Fruit Mania is a fun and addictive fruit match-3 game.

I love the game and the graphics but it moves too slow. I think you need to increase the speed then I will rate five stars! 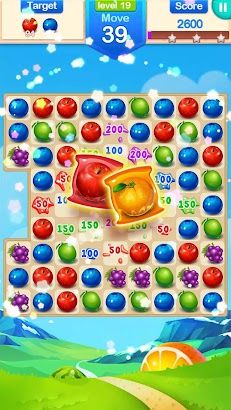 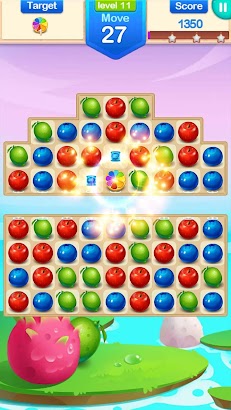 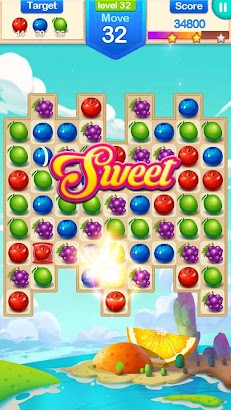 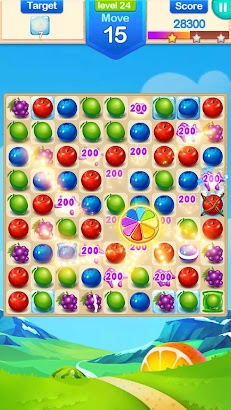 Have you got the moves? This is your fruit kingdom. Collect and enjoy divine Fruit Mania!

– UI was improved
– Bug fixed
Have fun with the new Fruit Mania ?

Monique Spencer July 22, 2017
I love the game and the graphics but it moves too slow. I think you need to increase the speed then I will rate five stars!

UnknownJune 26, 2017
I think a person who tries their best and you can’t win and you have tried 6/7 times a day I get very discouraged and move on to another game. Then delete this one.

Rachel Schuler April 15, 2017
Very fun entertaining and addictive i cant put it down

4ever Young December 6, 2016
The coins won’t drop. I have no idea what to do to beat this level. The coins just sit at the bottom no matter which row I drop them down on. Uninstalling…a waste of time. And too many times levels. I hate timed levels.

Darla Norstrom November 14, 2016
I haven’t been playing the game too long but I’m really enjoying it so far!

BHUPINDER KATYAL January 6, 2017
i m stuck in lvl 9 orange acres can anyone help me what to do with that coin?????

Johanna Cruz November 23, 2016
It’s fun and addictive. I love it. Make you think about your next move to see if you can pass.

Rhonda Mealy November 4, 2016
It’s keeps me replaying and haven’t wanted to uninstall it. So far so good.

Tandria Wilson December 14, 2016
I enjoyed the heck out of it thanks again.

UnknownDecember 1, 2016
Great game like how fast it is 5 stars

Rakha Gokhul January 1, 2017
Why it not works in this lvl

Idona Bailey March 13, 2017
Love you playing keep me thinking on the moves. Enjoy very much and relaxing