Freezes Times Out I am on level 28 and it seems to be doing a lot of toming out and freezing. Otherwise, I love this game. 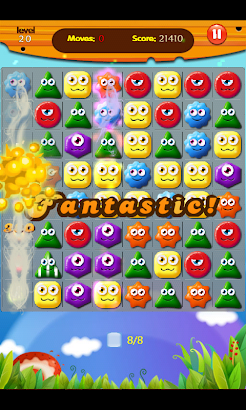 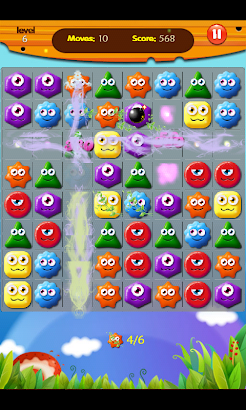 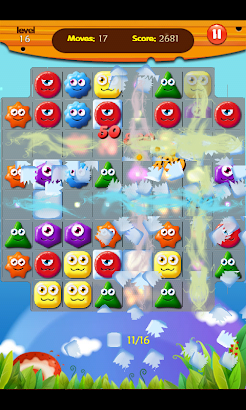 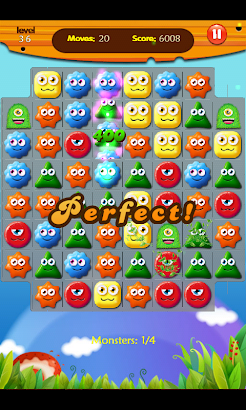 Jelly Mania, classic and addictive match-3 type game!
The magic Jelly is in your hands can give you power! Switch and match 3 or more Jelly to walk through many levels in this completely new puzzle adventure.
Jelly mania is an addictive and delicious adventure filled with colorful gem crunching effects and well designed puzzles! With Jelly to eliminate in each level, Jelly saga is twice the fun but familiar to play. So let’s get started now!

Krista Rheal December 23, 2014
I am on level 28 and it seems to be doing a lot of toming out and freezing. Otherwise, I love this game.

Shannon Showalter August 25, 2014
All I get is a black screen. Uninstalling asap! !

Vikki Cote July 10, 2014
Now all it does is force close….i’m deleting the game for this reason!

Saad Sohail May 22, 2015
The best gamei love this game theseare the type of gamesusually peoplelike to play as i lovee to play this amazing game

mary simpkins June 8, 2014
Game is fun..can play for hours dnt have to wait for lives..really like the timer version great app

Sondra Harris August 10, 2014
I thought it was like fruit line not like Bejeweled , you had to swicth them around to get a match

Tina Bailey February 29, 2016
It’s a bit of a few days of the new year and then I am going to see the new one more information

My Dog My Room Free