Games for Smart Kids! Educational app with games to learn. 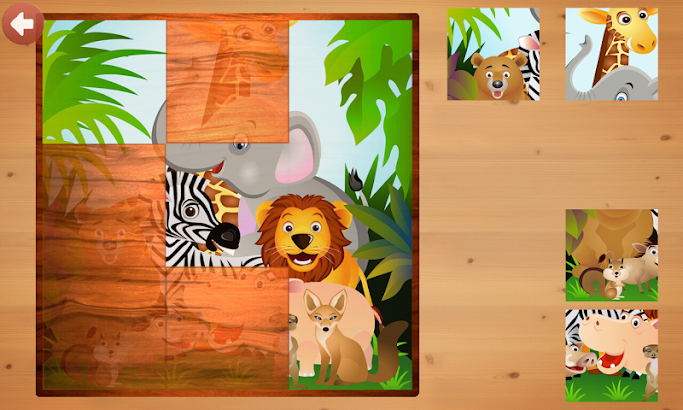 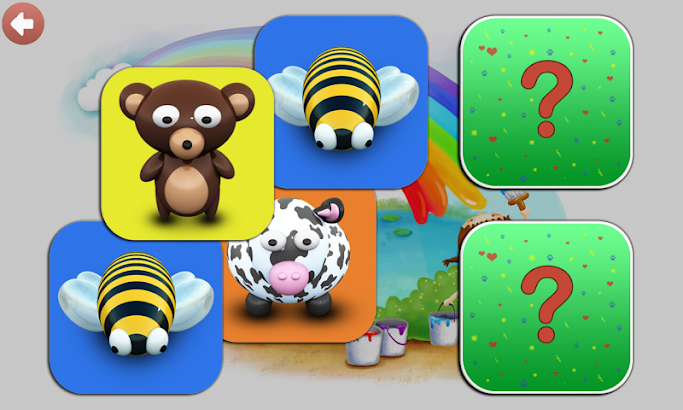 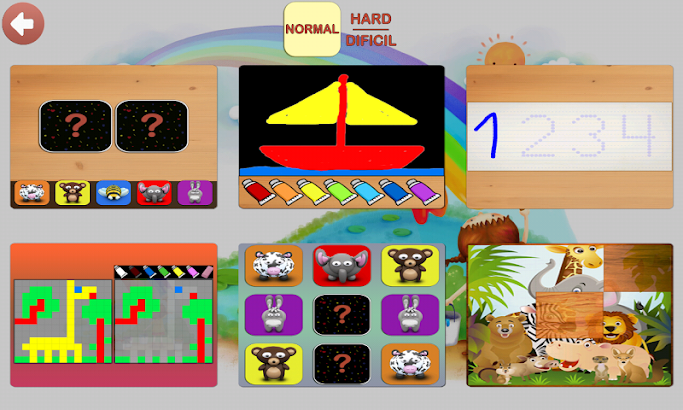 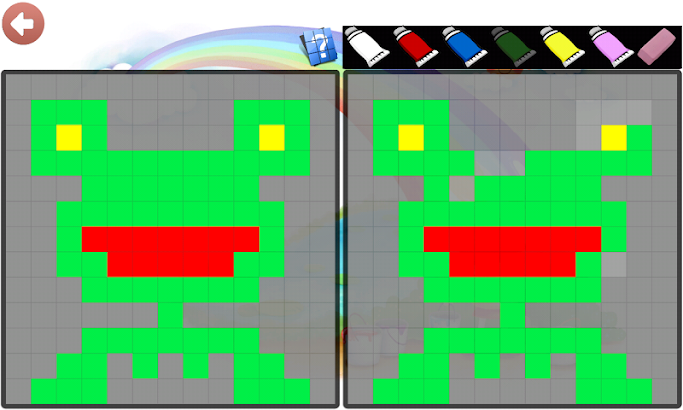 This application is purpose-designed to be easy for kids to use. It comprises 6 GAMES to help kids learn while they have fun. The game includes the following languages: English and Spanish.

This is an application for all ages. Although it is designed for children aged 4 to 7, it can also be played by all the family and is very useful for exercising the minds of the elderly.

Thanks to the variety of games, kids will learn numbers, improve their memory, logic, solve puzzles, learn to distinguish and associate shapes, improve their motor skills and spatial vision and boost their concentration.

Arlene Park February 26, 2015
They’re fun and useful games, but I can’t find a way to reset them to the beginning (such as going back to the beginning to trace the number 1 again), and my email to the developer came back undeliverable.But the other games will be fun for them to play.

Daily Secrets May 28, 2015
This is way to easy i always finish the games in 40 seconds i dont know maybe im smarter than i think

Mary Hughes September 2, 2015
It is a app. that my granddaughter like to take time to learn, she learning things quick.

Gianna Hollins July 23, 2014
I mean I don’t play this game but my little brother plays it all the time it keeps him occupied and keeps me happy and I like that ?

horselover4ever ? August 15, 2014
It so boring and when you draw the numbers you hace to be perfect for heaven saks a 4 year old was doing it and started crying

Kody Morden January 31, 2016
I have been sent from my resume and we can’t wait to get it

UnknownAugust 8, 2017
I loved it too much of a sudden I was just wondering

Verma Dinesh May 27, 2015
Please install in your smart phone

Mary Okong May 6, 2015
Nice apps kids and adults can play….loves very much